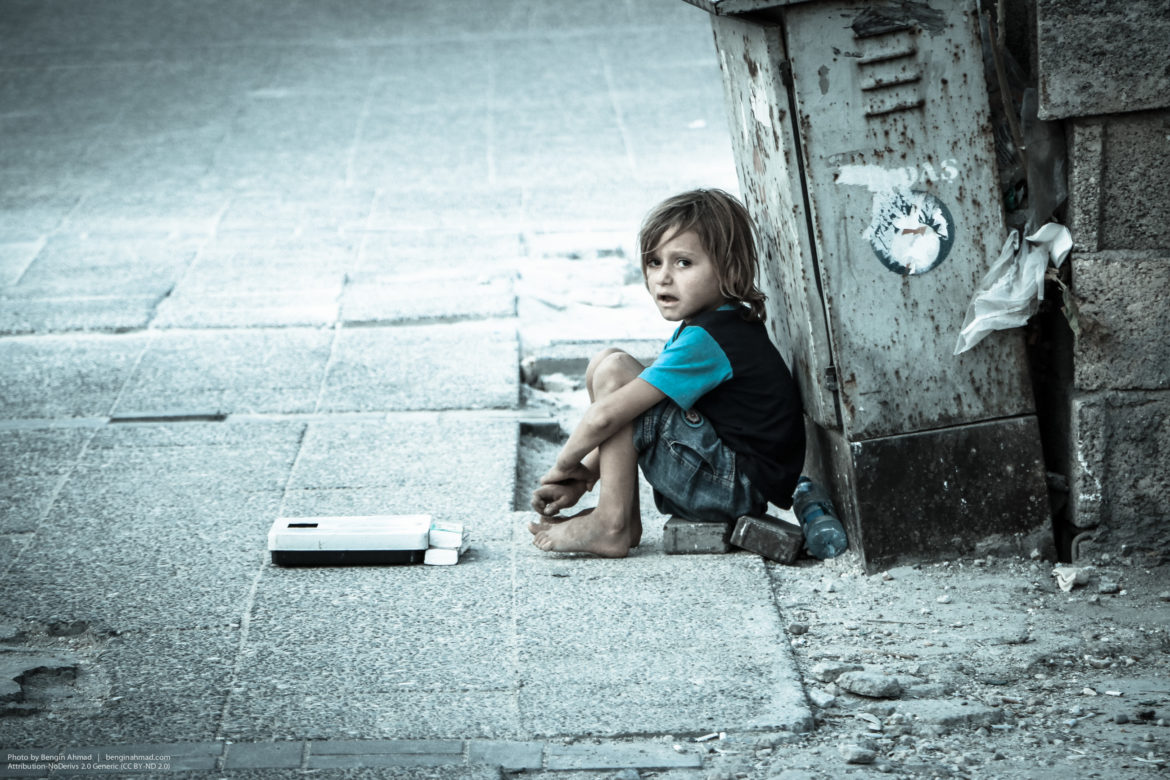 Gov. Tom Wolf says Pennsylvania will continue to welcome Syrian refugees, and with the mayor’s backing, Pittsburgh will be a prime candidate for what might become their new home.

Mayor Peduto, along with 18 other mayors, addressed a letter to President Obama in September, offering Pittsburgh as a haven for Syrian refugees. Despite the recent terrorist attacks in Paris, the city is slated to resettle 500 refugees out of Obama’s quota of 10,000.

Although no refugees have landed in the city yet, community stakeholders are speaking up, with mixed feelings.

The Rev. Vincent Kolb, one of the faith leaders at the gathering, told WTAE:

“We know that people are in desperate straits, and we welcome and support the mayor’s and the city’s initiative to be a place of hospitality for them.”

Under the Refugee Act of 1980, only the federal government has jurisdiction on resettling displaced people on U.S. soil. Governors can’t deny refugees from entering their states, but they can make the transition process more difficult for them.

According to WTAE, Scarnati and Corman wrote in a statement:

“Until there is a clear and transparent process in place to screen refugees to ensure terrorists are not able to enter the United States and threaten our freedoms, we should not be allowing Syrian refugees to relocate to Pennsylvania.”

WTAE reports that incoming refugees will go through an extensive vetting process that could take at least one year. As part of the screening, they would also have to undergo an in-person interview as well as a health and biometric screening. Anti-terrorism agencies and the departments of State and Defense will be involved along the way.

Fourteen refugees from Syria have resettled in Pennsylvania since the beginning of October, according to the state’s Department of Human Services.

Under Peduto’s vetting process, refugees would have to go through nearly two years of intense screening. Right now, about 500 refugees flock to the city annually. Peduto said two families have emigrated from Syria to Pittsburgh in recent years.

Peduto told the Pittsburgh Post-Gazette that it would be at least a year and a half before Syrian refugees came to Pittsburgh.

In a letter he sent to Republican lawmakers defending his inclusive stance on admitting refugees, Wolf wrote:

“My first priority is protecting the commonwealth … I believe we can keep Pennsylvania safe while also ensuring that Pennsylvania stays true to its values and builds on its rich history of accepting immigrants and refugees.”

“It’s not going to just go away. The idea that the United States or other countries would walk away from this world effort, I don’t think is possible to do at this point.”