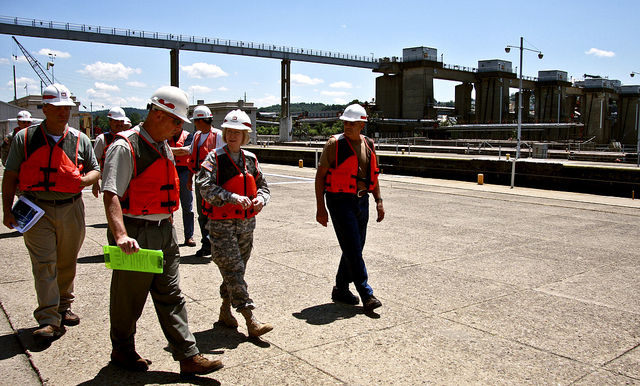 Pennsylvania’s statewide unemployment rates fell just below the national average of 5 percent to 4.8 percent, according to a seasonally adjusted monthly report by the Pennsylvania Department of Labor and Industry.

The national unemployment average held steady at 5 percent between October and December 2015, according to figures from the Bureau of Labor Statistics compiled by the National Conference of State Legislatures.

Prior to December, Pennsylvania remained on average with the nation — holding at 5 percent from October to November.

Both statewide and nationally, these are the lowest rates since February 2008. Over the past year, rates fell 0.6 percent from December 2014. Additionally, rates have fallen more than 5 percent from the peak of unemployment in October 2009.

Nationally in 2015, over 2.65 million jobs were created; about 38,000 of these jobs contributed by Pennsylvania.

The majority of Pennsylvania jobs were created in the education and health services sector (about 14,300), according to the Pennsylvania Department of Labor and Industry.

Pennsylvania saw an increase of 9,800 jobs, about a third going into the leisure and hospitality business sector, soaring to a record high.

To help those unemployed, the Pennsylvania Department of Labor and Industry rolled out a new website earlier this month with a focus on unemployment compensation needs.

In a press release, Pennsylvania’s Labor and Industry Secretary Kathy Manderino stressed the importance of state assistance to help the unemployed.

“It was our goal to reduce the stress on those individuals in need of unemployment compensation benefits by giving them a website that makes working with government feel less governmental,” said L&I Secretary Kathy Manderino.

Unemployment rates for January 2016 will be released in early February.