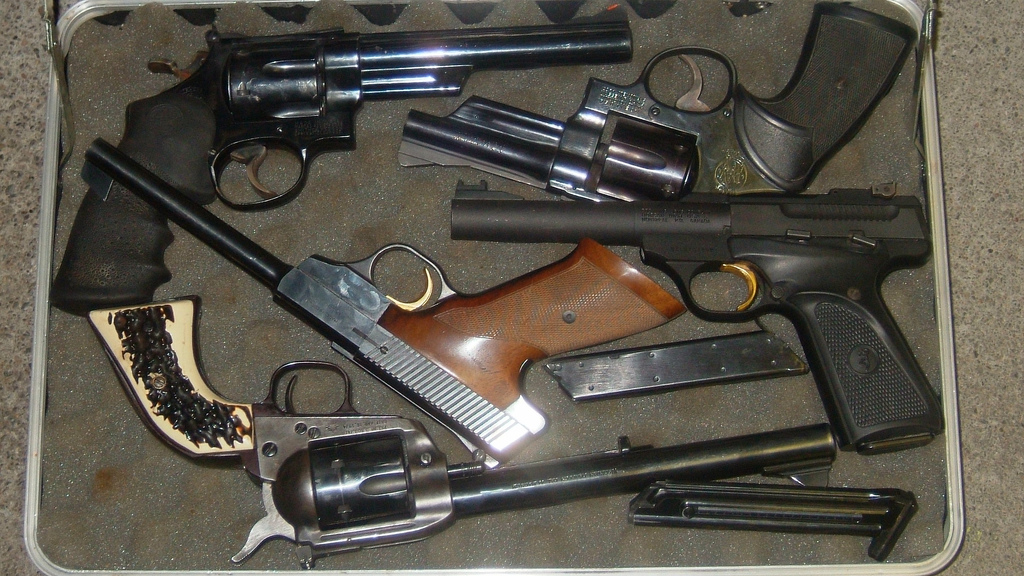 Roughly 20 percent of the guns recovered in Pennsylvania by authorities in 2012 crossed state lines to get here, according to an analysis by ProPublica.

While most of those guns originated in nearby states, at least one recovered gun was purchased in every state in the nation, according to the analysis of data from the Bureau of Alcohol, Tobacco and Firearms, which maps destination and origin data for recovered guns by state.

The top states where guns in PA originated were:

Not all guns can be traced, and when an origin cannot be determined, the ATF declares that the gun originated in the state where it was recovered, according to ProPublica.

California, Illinois, New York and Florida imported the most guns from outside sources, according to the analysis.

In the analysis, ProPublica excluded 999 guns that originated in or were found in U.S. territories and two guns traced to Canada.

In all, 6,789 traced guns originated in Pennsylvania, according to the ATF data, and 1,802 of those guns were found in other states.

Guns from Pennsylvania were found in 47 states.

Below are the top destination states: