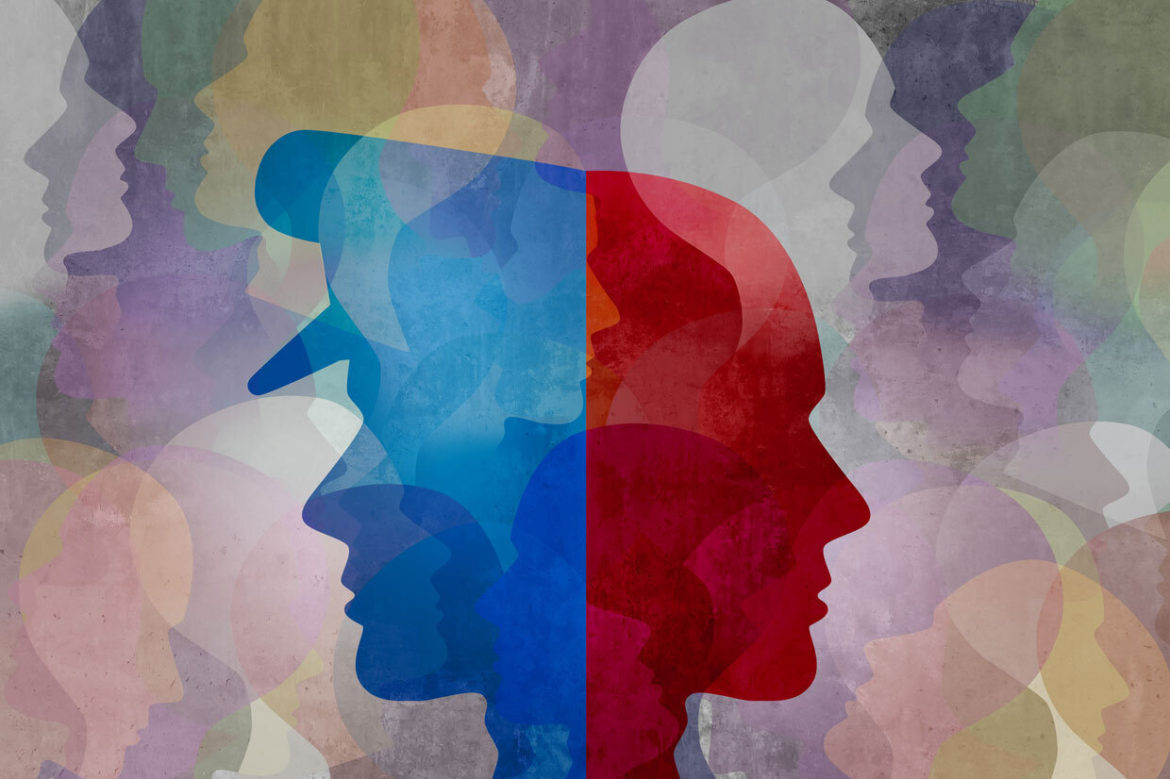 In early September, my mom came home from the Squirrel Hill Farmers’ Market crying. She had just witnessed a police officer force and handcuff a civilian to the ground. The reason for this inhumane treatment? The civilian had commented on the officer’s facemask, which was stylized with the Thin Blue Line flag, questioning why the officer would disrespect the American flag. Hearing this first-hand account, I could tell the police officer, who was working off-duty security, was abusing his role.

Though his job is to protect and serve, he was doing far from that.

In recent years, we have seen this abuse of power by Pittsburgh police over and over. As a young, white Jewish woman, I know I’m less likely to feel this abuse than other Pittsburghers, but police can’t protect only certain parts of the community.

My father, the rabbi of New Light Congregation, owes his life to the Pittsburgh police. They helped him escape the 2018 Tree of Life shooting. I am so grateful to the police for responding effectively and efficiently during this moment of crisis. In this case, the police were doing their job and risking their own lives to protect citizens. However, based on incidents of police brutality and harassment, it's clear that police have been picking and choosing whom to protect.

In my father’s situation, the police chose to protect the Jewish community. While in that other case my mother witnessed, the officer chose to harass this civilian. While the gravity of the incidents is different, I think it's wrong that officers would respond heroically to one incident and act so disrespectfully in another. After questioning the officer, the civilian was told he was blocking an exit, and, according to the city, resisted arrest before being told a Taser might be used if he didn’t comply.

We can’t make the excuse that the officer at the farmers’ market, Paul Abel, was a “bad” cop — he works for a system that is not all that “good.” Theoretically, the idea of policing in order to protect citizens is a good thing; however, the system allows police officers to harass those they disagree with, and we know from countless tragedies across the country that confrontations with police can turn deadly. 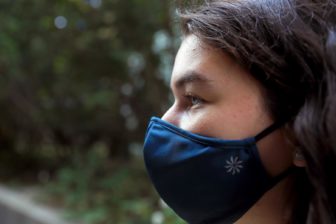 Ada Perlman, outside of her home in Squirrel Hill. (Photo by Jay Manning/PublicSource)

Though the Squirrel Hill incident was not racialized, the Black community is most often affected by this “pick and choose” mentality. One potential solution to this problem could be police reform; though this kind of reform can't solve systemic racism, it could help to enact change.

First of all, officers need to have more effective training. In the farmers’ market instance, the officer took the civilian’s comment way out of proportion. If he had effective deescalation training, this incident could have been prevented. This situation reminded me of how militarized our police have become, which dismisses the fact that they’re supposed to treat citizens as neighbors, not enemies.

Next, there need to be more rules about the behavior of  police officers. They should not be allowed to display a political opinion while in uniform, especially an “opinion” that has also been promoted by white supremacists to push back against Black Lives Matter protests. Seeing an officer supporting movements with offensive messages makes me feel more scared than safe. An officer’s job should not be to incite fear while on duty.

As I watched the video, I saw mothers walking by with their children. Officer behaviors should set an example for other citizens and children. What do young children think when they see an officer pushing and threatening an innocent civilian to the ground? If this is a form of bullying that is condemned from a young age, why is it okay for an authority figure to be a bully?

Of course, police acting inappropriately isn’t new to our nation. It’s happened since enslaved Africans were brought to Virginia in 1619 up to Michael Brown’s death in Ferguson, Mo., and now with the resurgence of the Black Lives Matter movement calling for police reform.

In Pittsburgh, activists groups like Black, Young, and Educated as well as Stop the Station have been advocating all summer for police reform. Their work not only benefits the Black community but the city of Pittsburgh as a whole. We can’t employ police forces that only protect some of us, while our neighbors are being threatened, and even murdered as in the case of Antwon Rose II in East Pittsburgh.

I want to believe police are supposed to protect me. I really do. They protected the Jewish community after October 27, 2018 and continue to do so today. But they can’t protect some of us until they protect all of us.

We need to hold these systems accountable to be sure that it attracts and retains officers who seek to protect all citizens, not just the ones they choose to protect. After all, the purpose of police is to protect and serve, not to bully and harass.

Ada Perlman is a junior at The Ellis School. If you want to send a message to Ada, email firstperson@publicsource.org.