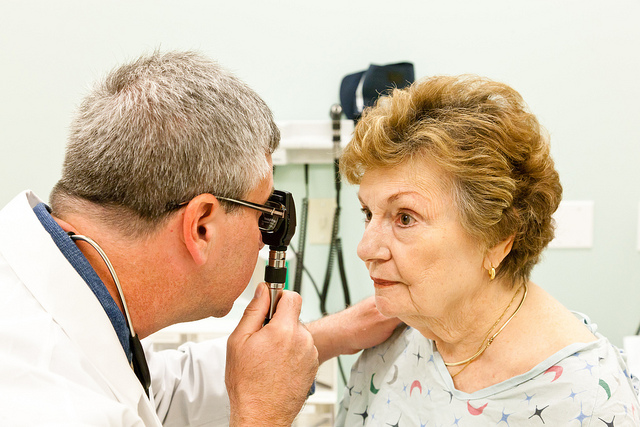 A state Senate committee has approved a bill that would allow certified nurse practitioners to see patients and make healthcare decisions without permission and collaboration from a physician.

The Pennsylvania Senate Consumer Protection & Professional Licensure Committee approved Senate Bill 717 on Wednesday. For the nurse practitioner bill to become law, the bill would need to pass a full Senate vote and the House would need to approve the currently stalled sister bill, HB 765; only then would it be sent to Gov. Tom Wolf for his signature.

While the Pennsylvania Coalition of Nurse Practitioners and the Hospital and Healthsystem Association of Pennsylvania [HAP] have issued support for the bill, the Pennsylvania Medical Society [PAMED] has expressed distaste for the committee’s decision.

By eliminating the collaborative ties that exist between nurse practitioners and physicians, SB 717 removes an important safeguard in patient care and fragments the health care team. ...

Let’s not destroy team-based medical care and instead promote existing law that allows both physicians and nurse practitioners to exercise the full range of medical knowledge available at the moment it is needed.

House Bill 765 and Senate Bill 717 would allow a certified nurse practitioner to order home health and hospice care, make physical therapy and dietician referrals, and “perform and sign initial assessment of methadone treatment evaluations,” among other abilities without mandatory collaboration with a physician. …

If signed into law, Pennsylvania would join 21 other states and Washington, D.C., that allow certified nurse practitioners to practice without physician oversight.