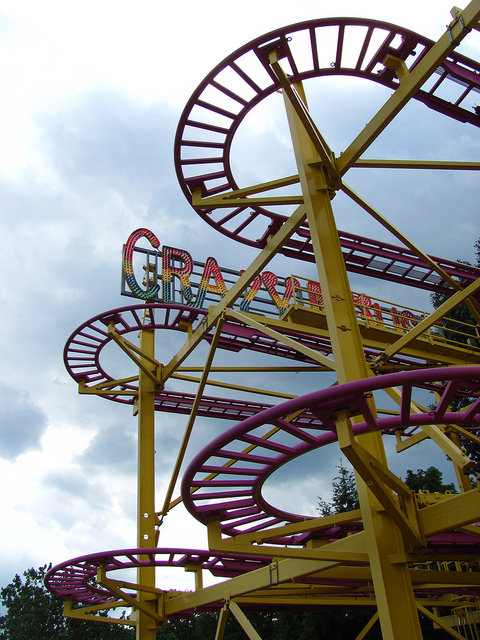 The website was started this spring after a PublicSource investigation last year found that the Pennsylvania Department of Agriculture’s office that regulates the rides did not have all of the inspection reports for more than half of the state’s amusement parks.

The current website, ridesafe.pa.gov, lets people know when a ride was last inspected, but provides no details about the inspections or a ride’s history.

“It sounds like a website that is just meant to placate people and not meant to let you know when a company neglects its safety responsibilities,” Elisa Odabashian, director of state programs for Consumers Union, the advocacy arm of Consumer Reports, told the Tribune-Review.

Odabashian said the website should show when rides failed inspections or were cited by the state for maintenance issues.

After PublicSource’s investigation was published, the state’s House Agriculture & Rural Affairs Committee held a hearing in October 2013 and asked Department of Agriculture officials to find better ways to keep track of inspection records.

The department created the website so riders could see when rides were last inspected. But that’s it. No additional details of those inspections.

For example, if the Citizens Fire Company in Emmaus, Lehigh County, logs onto www.ridesafe.pa.gov before organizing its next annual carnival, it won't see that a state inspector found safety problems with five rides A.E.B. Amusements operated before the department's carnival opened last year.

“I would like to know that,” said Patti Diehl, a board member who organized the carnival. “Because my No. 1 priority is the safety of anyone who rides these rides.”

Easton-based A.E.B. Amusement corrected the safety issues before the carnival in May, said manager Aaron Brotzman. The company is up to date on its required state inspections.

The new website has drawn more than 28,000 views since its creation and will be updated and added to, Walter Remmert, director of the state bureau that oversees Pennsylvania amusement rides, told the newspaper.

He didn’t say what additions would be made to the website.