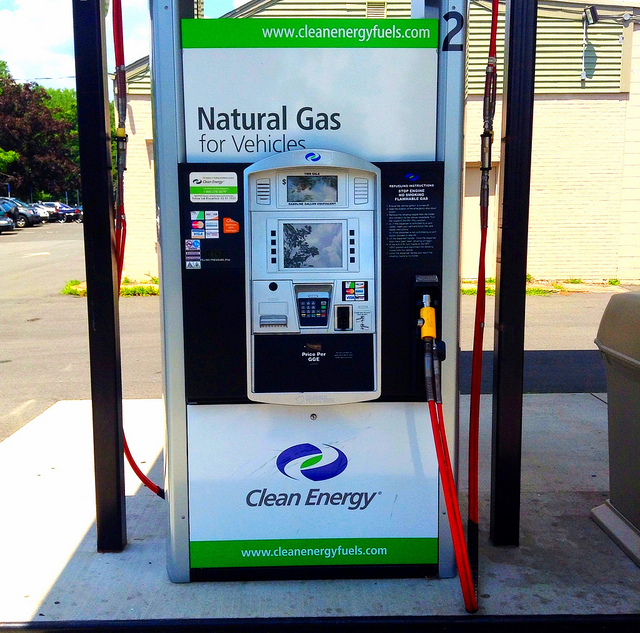 Billed as a cleaner, cheaper alternative to many of the diesel-based public transportation systems across the state, the Pennsylvania Department of Transportation plans to build 29 compressed natural gas stations at a cost of $84.5 million over the next five years.

The stations will serve more than 1,600 buses that can take compressed natural gas across the state once all of the facilities are built, including a couple in western Pennsylvania.

The Westmoreland County Transit Authority expects construction for its refueling station to begin in 2017 and will buy 16 compressed natural gas buses when it’s completed, according to the Pittsburgh Tribune-Review.

The Port Authority of Allegheny County is planned to be one of the last stations built in 2021.

The contract to build the stations is a public-private partnership with Trillium CNG, a fueling services company from Salt Lake City, and Larson Design Group, an architectural, engineering and survey firm from Williamsport, Pa.

Of the 29 fueling stations, seven will be open to the general public.

PennDOT will receive a 15 percent royalty, excluding taxes, for each gallon of fuel sold to the public, which will be used to support the cost of the project. The team has guaranteed at least $2.1 million in royalties over the term of the agreement.

It’s unknown whether compressed natural gas will be less or more expensive than diesel fuel five years from now when all the stations are completed.

But PennDOT said transit agencies will save a total of $10 million each year for the next 10 years, more than paying for the cost of building the fueling stations.

The Cambria County Transportation Authority’s Johnstown facility will be one of the first stations to begin construction later this year. Their transportation authority already has compressed natural gas vehicles, according to the Pittsburgh Tribune-Review.