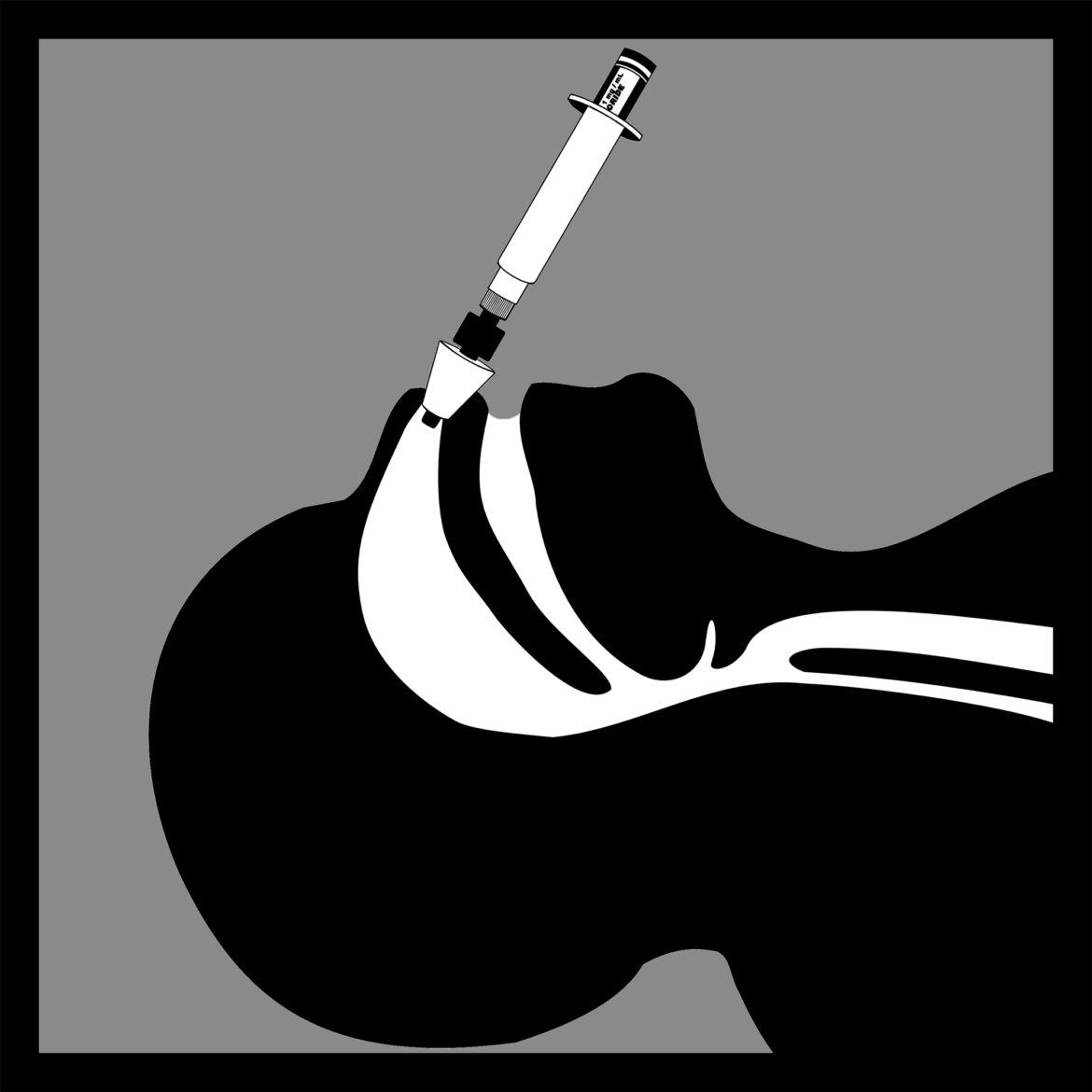 The difference in a deadly overdose and a revival can hinge on one thing: Time.

If naloxone is available quickly enough, heroin or opioids will no longer shut down vital functions. An overdose victim will regain consciousness, and the incident won’t be added to the rising toll of overdose deaths.

PublicSource last week examined how Pennsylvania police departments are slowly embracing naloxone, an overdose antidote that can be given via injection or nasal spray. While that increases the chances an overdose will be reversed in time, Alice Bell of Prevention Point Pittsburgh said it’s not just emergency responders who should to carry naloxone. It’s the drug users themselves.

“You grab it from the drawer or the cabinet and you use it right away,” Bell told PublicSource.

There’s no need to wait for police or paramedics. And if other drug users at the scene are wary of calling the authorities, the hesitation won’t lead to death.

Prevention Point, which is the region’s only syringe exchange, has given free naloxone to more than 2,200 people since 2005, resulting in at least 1,500 reported reversals, Bell said. That includes 75 reversals in the first quarter of 2016.

Bell said there is concern that such high demand puts Prevention Point in danger of running out of naloxone this year.

In the past, the antidote has only been available by prescription, though it has no side effects, is non-addictive and has no effect on someone who is not suffering from a heroin or opioid overdose.

Last May, Dr. Karen Hacker, director of the Allegheny County Health Department, wrote a standing order for naloxone, making it broadly available from pharmacies that choose to carry it. The order follows a law change in September 2014 that reduced barriers to getting naloxone and also granted immunity for some offenses if bystanders report an overdose.

“Right now, we’ve got to be in the business of keeping people alive,” Hacker told PublicSource recently.

In October, a statewide standing order made naloxone available to anyone who wants it, an attempt to get it in the hands of people who might administer it in time to prevent death or brain damage.

So in less than two years, naloxone, also known by the brand name Narcan, went from being a prescription drug mostly unknown outside the medical community to an antidote that families can stock in their first aid kits.

While that’s progress, naloxone has also existed for nearly 50 years, and Pennsylvania reduced barriers only after more than two dozen states had increased access.

Just because it’s technically available now doesn’t mean everyone can find it.

At a recent roundtable with Gov. Tom Wolf, Hacker said naloxone is not being carried by every local pharmacy, and the county is hearing from customers who have tried to buy it and have been unable.

“I think we have a lot of work still to do in terms of getting the word out,” she said at the roundtable, also pointing out that few local police departments are equipped.

Overdose deaths climbed in the county last year, with 246 deaths attributed to heroin or opioids. In other words, even though more people can get naloxone, it’s not being used often enough.

“If someone doesn’t attend to you,” he said, “what’s the next thing that’s going to happen? A funeral.”

Naloxone, if given quickly, can stop that from happening.