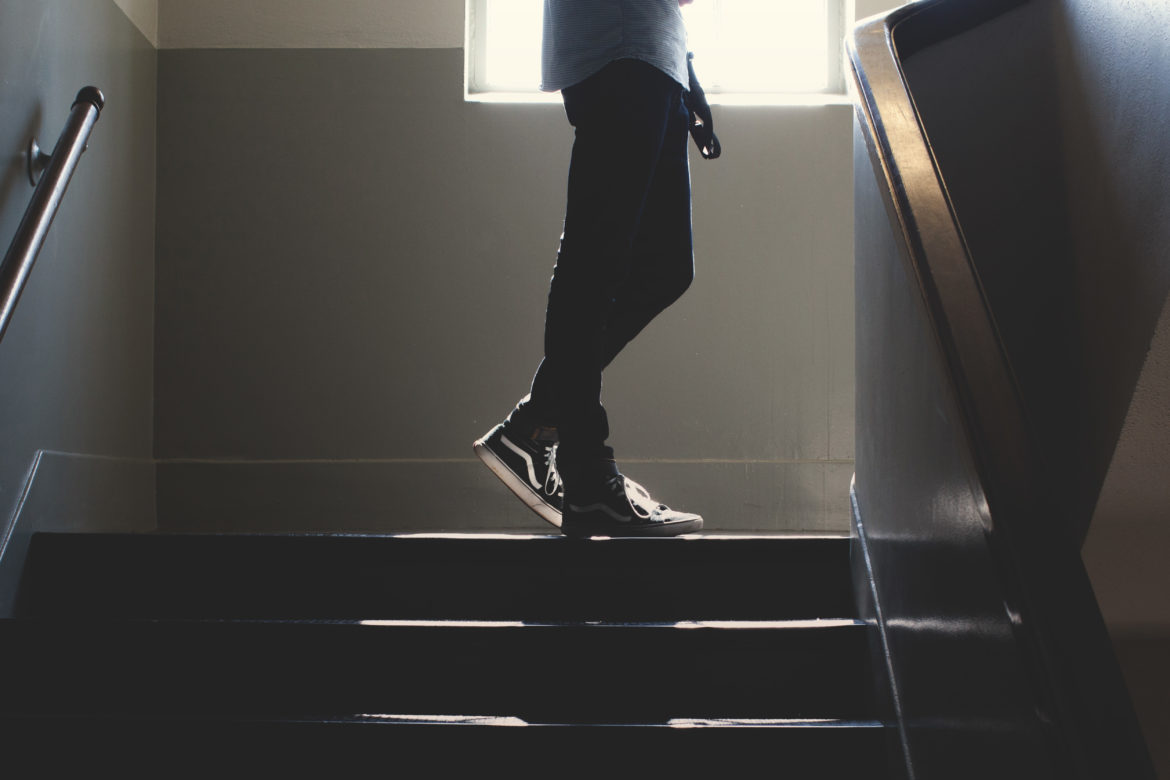 Allegheny County is home to school districts that had both Pennsylvania’s fastest growing and fastest declining enrollments over the past five years.

South Fayette Township School District, in southern Allegheny County, grew by more than 17 percent since the 2011-12 school year. It is consistently rated as one of the best school districts in the state, but has also raised property taxes every year during the past decade, as we reported last week.

South Fayette’s growth is a rarity in the county and state. Less than a quarter of the county’s school districts increased enrollment in the past five years.

Wilkinsburg School District’s enrollment declined by more than 31 percent over five years. Its seventh through 12th grade students began the new school year Monday at Westinghouse Academy in Homewood, which is part of Pittsburgh Public Schools.

Public schools in Allegheny County now serve 20 percent fewer students than they did when enrollments hit a recent peak in the 1998-99 school year. That was when more than 171,000 students were enrolled in public schools. Last year, it was slightly more than 138,000 students.

Over that period, county school enrollment declined at nearly twice the rate of statewide enrollment.

School districts trying to downsize efficiently are also attempting to pay for ballooning pension costs. School pension costs have been increasing so quickly that many Pittsburgh-area school districts owe millions of dollars more than they did a few years ago.

Increasing costs have meant that some local school districts have had to raise property taxes every year. Others have foregone yearly tax increases. They’ve cut unpopular programs, furloughed staff or consolidated schools.

Pennsylvania school employees have always paid a steady amount into the pension system. It was the state Legislature that, for many years, didn’t contribute enough money to keep the system afloat.