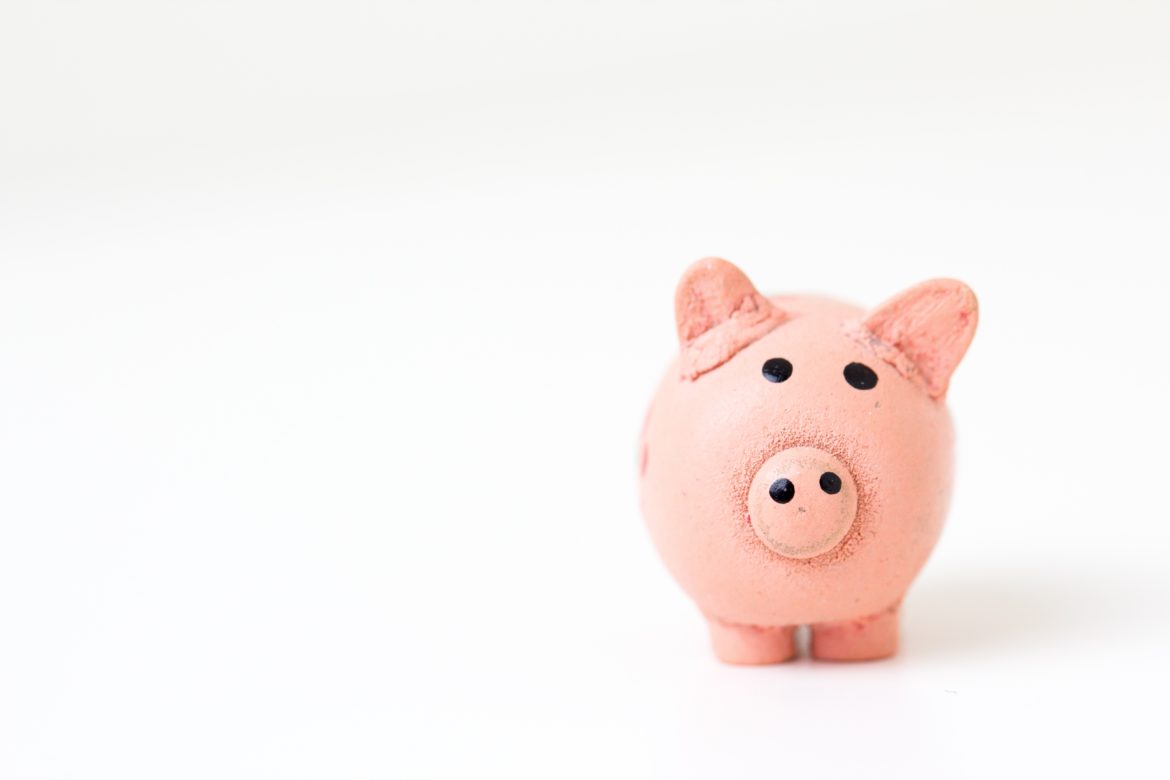 Halfway through the year, prospects for Pittsburgh’s financial future look to be promising.

The city could have a budget surplus of at least $15 million this year, according to projections announced by City Controller Michael Lamb on Thursday.

The city has earned roughly $6.8 million more in real estate taxes this year than it did through the end of May 2015. Also, the city has collected more in earned income taxes and parking revenue than at this point last year, but less in amusement taxes (from things like events and amusement parks).

The city’s finances have come a long way since it finished 2010 with a $12.5 million deficit.

A deal to finally release $18 million in gambling revenue to Pittsburgh was rejected in the continuing battle between the city and the Intergovernmental Cooperation Authority [ICA], its state-appointed financial overseer.

The settlement would’ve transferred $7 million to the city’s general fund and $11 million toward pensions and ended the city’s lawsuit against the authority, according to the Pittsburgh Tribune-Review.

The deal also would have revoked the ICA’s ability to withhold gambling revenue from the city, which was established by Act 11 of 2004 in the state Legislature. Lawyers for the ICA were unsure if they could agree to a deal that revoked powers established by the Legislature or whether they could put money into the city’s general fund, instead of allocating all of it for pensions.

The two sides have said they will continue negotiating.

Among Bullock’s new policies, who has led the college since 2014, was to bill students who registered, but never attended a class and then refer their debts to a collection agency if they did not pay.

The college said the University of Pittsburgh has a similar policy, according to the Pittsburgh Tribune-Review, but other experts said many colleges simply disenroll and never charge no-show students.

Questions were also raised about how the college calculates its enrollment figures based on these no-show students. Enrollments at CCAC fell 26 percent between 2010 and 2015, according to the Tribune-Review.