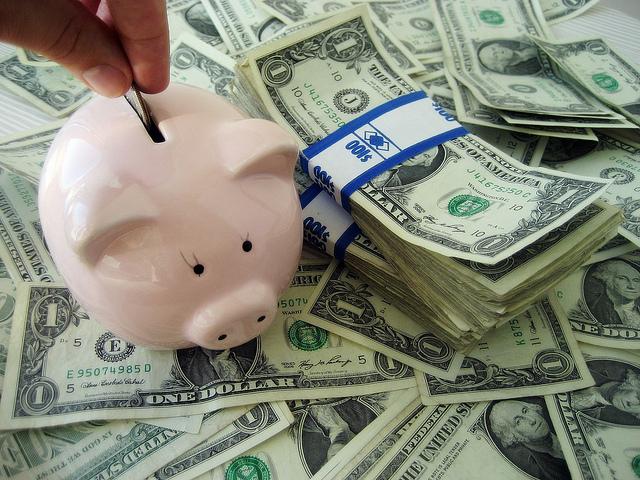 The latest studies say Millennials looking to retire someday will need anywhere from $1.8 million to $2.5 million saved to maintain a standard of living, and the nation’s largest generation is taking notice.

As the price of retirement skyrockets, Millennials have adapted their financial habits to account for this growth.

The average Millennial’s wallet is not only holding less debt than years past but is also hardwired to save, according to a report from Bankrate.

A majority of Millennials are saving more than 5 percent of their pay toward funds for retirement, emergencies or other financial goals — a higher rate than about 50 percent of people ages 30 to 49, according to an article from the Washington Post that analyzed the study.

Millennial retirees will also have to make do with different financial perks than their older counterparts, including smaller pension plans and less generous Social Security benefits. For Millennials without any prior savings, a $1.8 million retirement fund may be more difficult to come by.

"Millennials have a greater inclination toward saving, for both emergencies and retirement, than we've seen from previous generations," Greg McBride, chief financial analyst for Bankrate said in the study’s published findings.

PublicSource released a series of stories diving deeper into the impact of the Millennial generation. Read more about if and when they’re buying homes, what kind of workforce they are and how they’re closing the gender wage gap.