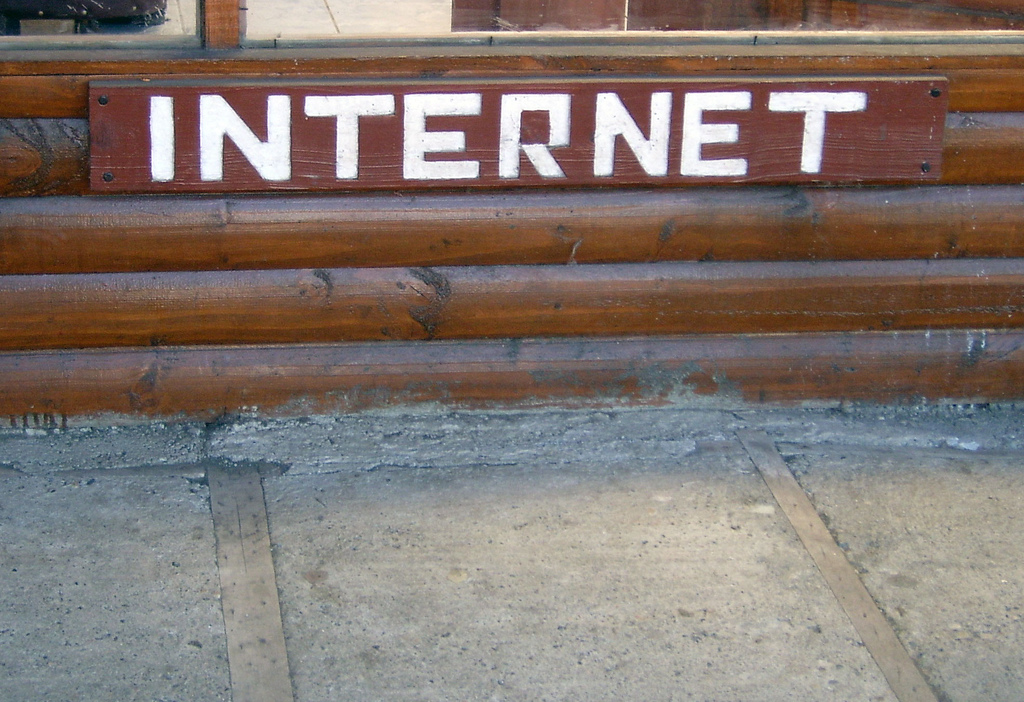 If you’re trying to apply for jobs, run a business or even complete schoolwork, it’s likely you’ll need access to the Internet to accomplish any of those basic tasks.

However, families in poor areas of the country were nearly five times more likely than rich families to not have access to high-speed Internet, according to an investigation by the Center for Public Integrity.

Broadband access expanded in recent years, but low-income Americans are disproportionately left out and isolated from the information economy.

In Goochland County, Va., which is outside of Richmond, 91 percent of residents who make less than $60,000 lack access to broadband Internet while only 12 percent of those who make more than $80,000 lack the same access to fast Internet.

One of the problems in that county is that Comcast isn’t required to run a broadband Internet cable from the street to a house, if it’s more than 150 feet away. The cable company initially quoted a local official $2,300 to connect his house to the system. For many people, that’s not affordable. It was later reduced to $450.

On the Center for Public Integrity’s nationwide map of broadband access rates by income, most of Pennsylvania fared well.

In Allegheny County, roughly 1 percent of people across all income brackets did not have access to broadband Internet.

The only Pennsylvania counties that had significantly lower access to high-speed Internet were in the middle of the state: Juniata, Perry and Union counties. Roughly 70 to 100 percent of low-income residents in those counties lacked access to broadband while wealthier residents lacked access ranging from roughly 20 to 40 percent.

Cities such as Lancaster have tried to solve that problem by offering free Wi-Fi service in conjunction with a water metering system.

The Federal Communications Commission passed reforms to the Lifeline program last month that should encourage cable companies to expand into low-income areas.