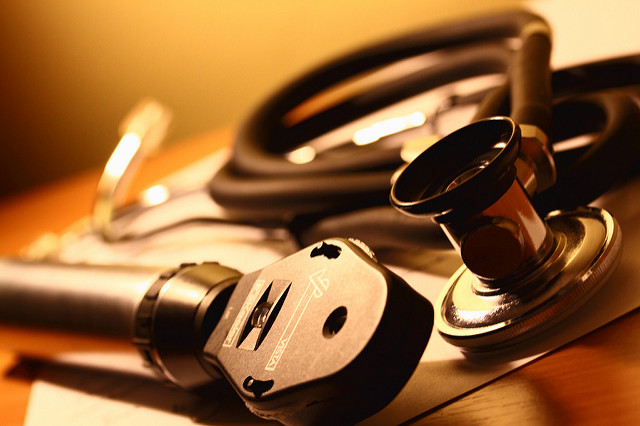 Nearly 40 percent of 13,800 physician groups in the country will receive reduced payments from the federal Medicare system this year for either poor performance or a lack of participation in a program evaluating quality of care.

The Centers for Medicare and Medicaid Services [CMS] is in its second year of the Value Modifier program, which is an initiative of the Affordable Care Act to encourage physician groups to report quality-of-care information and to improve patient care.

The program currently evaluates physician groups with 10 or more eligible professionals; last year it only included groups of 100 or more and the program will continue to expand.

Only 128 of these physician groups did well enough to be granted an increase in Medicare payments of 15.92 percent or 31.84 percent.

Overall, the majority of groups — 8,208 — will not have any change in payments.

The payment adjustments were made based on 2014 data. CMS uses the Value-based Payment Modifier to adjust the Medicare Physician Fee Schedule, a system that has been in place since 1992 to reimburse physicians for services covered by the government healthcare program, according to the American College of Radiology.

CMS looks at six factors to determine the level of quality of care, including effective clinical care, a person-centered experience, patient safety, communication and care coordination. CMS also evaluates physicians based on per capita costs for beneficiaries.

In February, Highmark, a major insurance corporation in the state, announced a 4.5 percent cut of reimbursements for health care providers.

In response, the Pennsylvania Medical Society said in a letter to the Pennsylvania Insurance Department that the company could not “force physicians to accept below market rates to cover losses.”

In a separate letter to Highmark, Scott E. Shapiro, president of Pennsylvania Medical Society, claimed the cuts would not help keep costs for patients down, and could result in worse quality of care.

“Physicians are an essential part of the health care delivery system,” Shapiro wrote. “Patient access to robust networks using affordable products to access that network is key to the good health of Pennsylvanians.