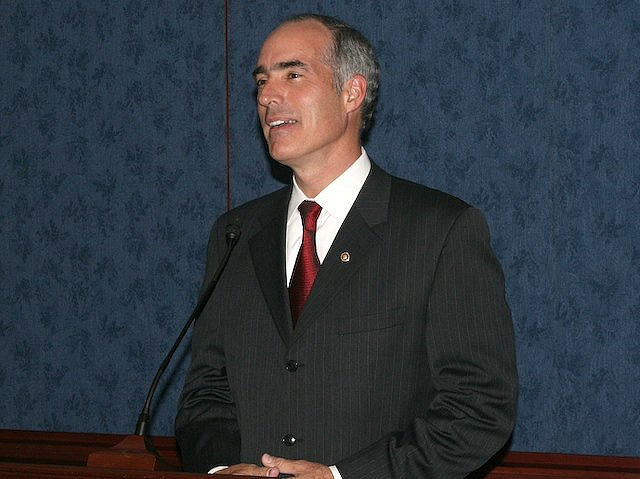 Family caregivers in Northeast Pennsylvania had a chance this week to air the struggles and concerns they share with nearly 30 percent of the nation’s adult population.

U.S. Sen. Bob Casey, D-Scranton, called for the meeting to learn more about the situations of family caregivers, particularly those in the “sandwich generation” — people who are raising children, caring for aging parents and trying to hold down a job and plan for their own futures.

According to a story in the Wilkes-Barre Times Leader:

“Helping more Americans secure their retirement while caring for their parents and raising their children is a significant challenge that will require government, the private sector, educational institutions and nonprofits to work together,” Casey said. “Thousands of residents in Northeast Pennsylvania and throughout the country are working harder than ever to make a decent living, squeeze every dollar they can to prepare for retirement and meet their obligations to their family.”

Casey, who sits on the Senate Special Committee on Aging, told the audience that their experiences will be taken into account as Congress examines the nation’s policies on aging and disability as well as employment and education costs.

There are about 65.7 million caregivers for relatives who are sick, disabled or aging, according to the Family Caregiver Alliance.

Ann Talarico of Lackawanna County is one of them. Talarico is a single mother of four who is also caring for her mother, according to the Times Leader. She said that she has no savings and believes the region needs better jobs to set people up for a secure future.

“I really can’t imagine living on what my mother lives on without savings to help out when I am her age,” she said. “Saving for my future is not happening right now.”

Talarico is among roughly one in seven middle-aged adults who are financially supporting a parent and a child, according to information Casey gave the Times Leader.

More from the story:

• From the start of the recession in 2007 to its end in 2009, there has been a 10.5 percent jump in multi-generational households, with grandparents, parents, and grandchildren all under the same roof.

• The average out of pocket expenses associated with caring for an aging parent is $5,531 per year.

• Among working women, 25 percent have taken an extended break from work of six months or longer to care for family members.