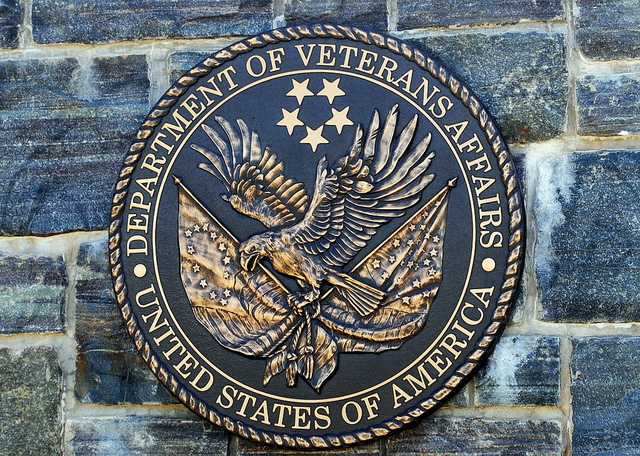 Another person who says he was a victim of the Legionnaire’s outbreak at the Oakland Veterans Affairs Hospital filed a lawsuit on Tuesday.

Millvale resident and veteran, DeWayne Rettig, 57, has filed a federal medical malpractice suit, alleging that the VA Hospital in Oakland covered up an outbreak of legionella in the water system that made him ill in 2010. Rettig is one of multiple veterans who have filed lawsuits since 2012 when the hospital released reports on an outbreak of the disease that spread through the water system.

Since 2010, about 22 veterans have contracted Legionnaire’s disease from the VA hospital; six have died.

According to the lawsuit:

Rettig visited the hospital three times in the summer of 2010, where it was his routine to fill his water bottle from the fountains.

Shortly after, in the fall of 2010, Rettig travelled to Cancun, Mexico. When he returned home, he had a high temperature and was coughing up blood.

Officials at the hospital told him he had contracted Legionnaire’s disease — a respiratory disease caused by the Legionella bacteria — in Mexico.

It wasn’t until a reporter contacted Rettig in 2014 that he found out about the contamination at the VA hospital. Now, he’s claiming that the staff  “willfully and deliberately” concealed the outbreak from him, according to court documents.

Twelve lawsuits like Rettig’s have been settled since the outbreak was detailed in internal reviews, which the VA Hospital released in December 2012.

The outbreak strain had become “widespread” in 2011 and 2012, according to testimony from Laurie Hicks, a medical officer with the Centers for Disease Control and Prevention [CDC].

Despite the CDC’s timeline, the Pittsburgh Tribune-Review reported in June 2014 that Rettig was one of at least eight veterans who might have contracted the disease before 2011.

During a federal hearing in 2013, Hicks said hospital officials routinely found Legionella in the water, but that it was below the required reporting threshold, so a written notice to patients and staff was never filed.

“They said if I didn't get there when I did, I probably would've died,” Rettig said to the Tribune-Review.

Resources for veterans, including healthcare and claims assistance information, can be found here.