It's been more than three and a half years since the Pittsburgh Water and Sewer Authority was put on notice for high lead levels in the city's drinking water, and new data shows the lead levels continue to be out of compliance.

On Friday, the Pittsburgh Water and Sewer Authority [PWSA] released the results of its lead water testing for the first half of 2019. The results showed that the agency’s water sample tested at 17.5 parts per billion (ppb) — above the Environmental Protection Agency’s 15 ppb threshold for requiring remedial action. During the last half of 2018, the testing shows 20 ppb.

The testing results showed an improvement after introducing the chemical additive orthophosphate, which creates a coating that can prevent lead from coming off of pipes and into the water. If the improvement shown in test results from June continued through the second half of the year, PWSA Executive Director Robert Weimar said he is “confident” the agency’s lead levels would come into compliance the second half of the year. 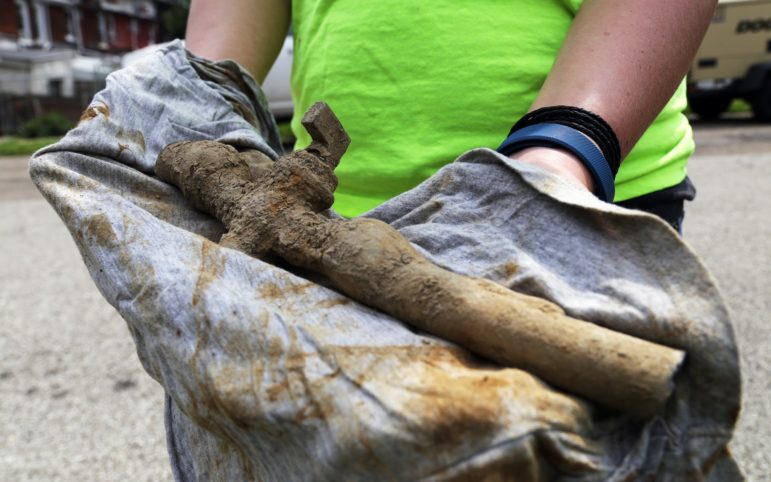 “The goal is by adding [orthophosphate], we limit the amount of corrosion that occurs,” Weimar said in an interview Friday. “It’s not necessarily going to be zero, but it’s going to be close to zero and, as a result, the populace will be better protected until we can find and replace lead service lines.”

No amount of lead exposure is considered safe, according to medical experts. Lead exposure can reduce children’s IQ, reduce their attention spans and contribute to antisocial behavior. Pregnant women who are exposed to lead have increased chances of miscarriage, stillbirth and low birth weight.

According to EPA limits, 90 percent or more of households in the 176-home sample by PWSA are required to test below the 15 ppb threshold to be considered compliant. About 88 percent of PWSA households tested below 15 ppb during this six-month period.

Since 2016, there has been only one six-month period in which the PWSA’s lead levels tested below 15 ppb. It was in the first half of 2018. To get into compliance with the EPA, PWSA needs to test below 15 ppb for two periods in a row.

Although PWSA championed the current results as a drop from the previous reading of 20 ppb, levels have fluctuated since 2016, with readings ranging from 10 ppb to 22 ppb.

PWSA said the lead results have already been trending downward since the orthophosphates were introduced. 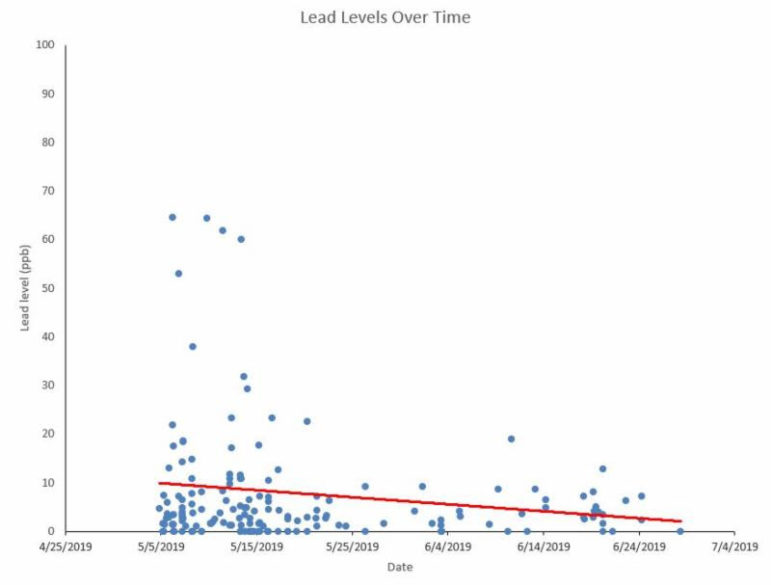 “We are encouraged by this round of sampling. This compliance data and our system-wide testing have demonstrated that the longer orthophosphate is present in our water system, the more effective it is at reducing lead levels,” Weimar said in a statement earlier today.

Introducing orthophosphates took more than two years, according to Weimar, including a one-year safety study required by the DEP, six months to receive approval and 10 months of construction to build the facilities to add the orthophosphate safely into the water.

Even though most of the households tested are within the EPA’s acceptable limits, a few households tested well above. A graph released by PWSA shows five tests above 50 ppb in May. PWSA staff follows up with any households that test above 50 ppb to try to determine the cause. Weimar said that very high samples are "predominantly" due to errors in the testing procedure.

The agency is depending on orthophosphates to drive down its lead results in the short term: orthophosphates can reduce the amount of lead in the water of all homes, not just the homes that have had their lead lines replaced. 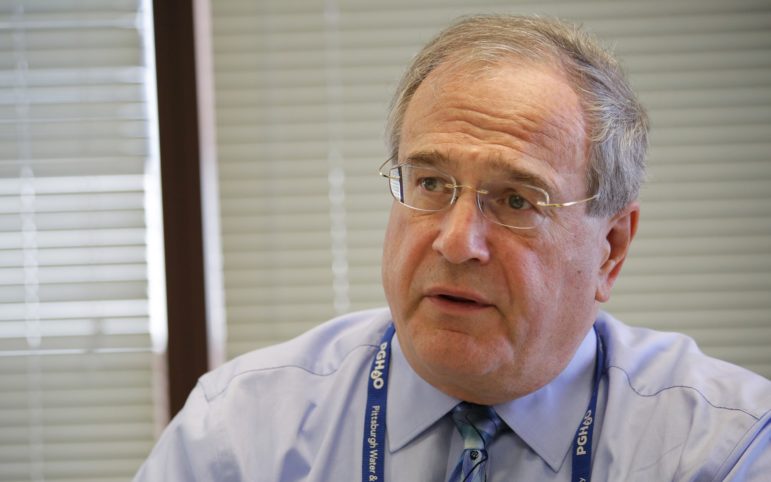 The next testing period will be July through December 2019.

“We now have every reason to believe our treatment upgrades are working as planned. Orthophosphate is helping reduce the risk of lead in water until we’re able to replace all of the remaining lead lines in our system,” PWSA Board Chair Paul Leger said in a statement.

Details of lead testing from January through June 2019:

Update: This story was updated to include comment from PWSA Executive Director Robert Weimar.