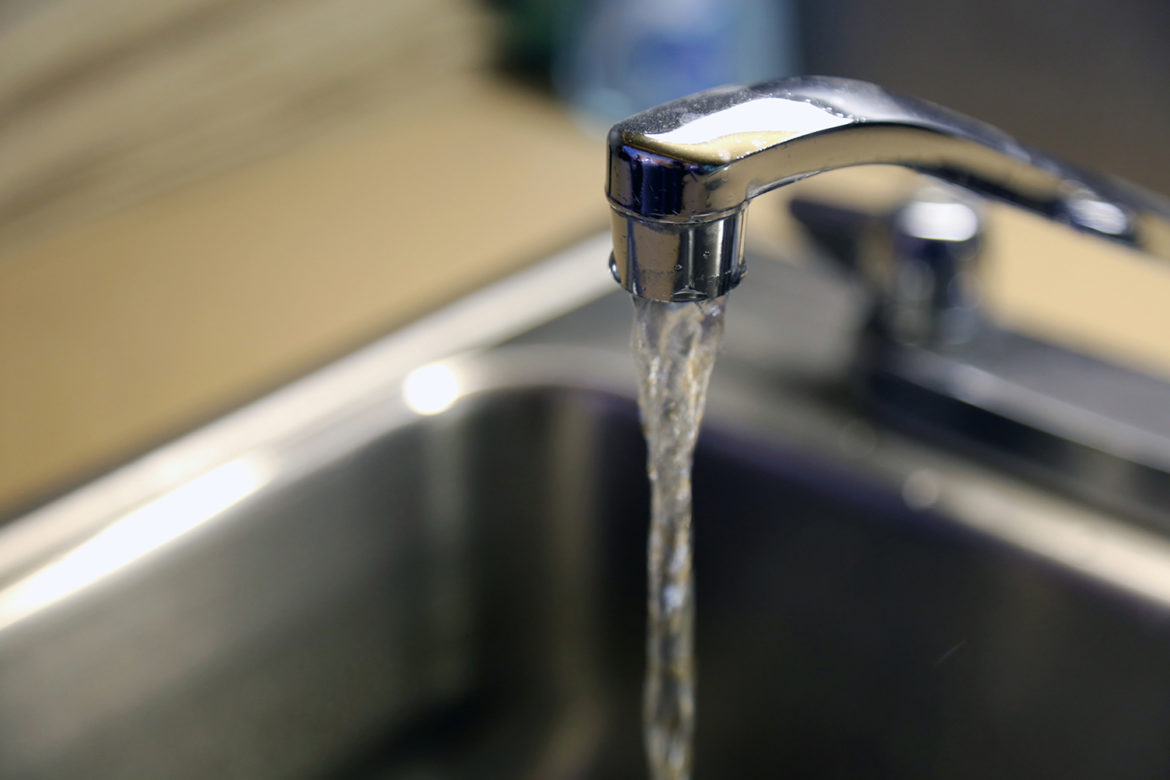 The lead crisis in Flint, Mich., raised national alarm about exposure to the poisonous metal, and while it is not nearly as imminent, there is cause for concern in the Pittsburgh area.

Lead levels detected in Pittsburgh’s drinking water in 2013 were just shy of a federal limit that prompts major corrective action.

Pittsburgh’s water had 14.7 parts per billion of lead. The “action level” set by the Environmental Protection Agency [EPA] is 15.

While the water authority is within federal guidelines, the EPA isn’t the only standard for measuring lead. The World Health Organization recommends 10 parts per billion as a limit in drinking water.

The CDC says there is no safe level of lead.

There are other questions about lead as well: Are water authorities properly testing the water? Are the right households being tested? Are enough children being screened for lead exposure?

All of these need to be carefully considered.

Lead is a neurotoxin that can have lifelong consequences in children. It can hamper brain development, leading to developmental delays and a lowered IQ, said Dr. Joseph Aracri, pediatrics chair at the Allegheny Health Network. The effects of lead, he said, are not reversible.

While many people believed lead was a problem of the past, the colorless, odorless and tasteless metal could still be in your drinking water. There are typically no clear symptoms for parents to notice, and the health effects are permanent.

Water authorities in Pennsylvania and across the country have also used questionable methods to test for lead, including advising residents to take actions that could hide a lead problem.

Medical experts along with local and state health officials say the best way to deal with lead is to prevent exposure. Recently, there has been a push for Pennsylvania to join neighboring states Maryland and New Jersey in mandating lead screening for all children.

Following the 1991 Lead and Copper Rule, the EPA instructed water authorities to test for the presence of lead under the worst conditions.

Water authorities are supposed to test homes with lead service lines, which are the pipes that run from the street to your home, or test homes built after 1982 that have copper pipes and lead solder, which is used to join pipes. The EPA calls those high-risk homes for lead “tier 1 sampling sites,” and water authorities are supposed to test as many of them as possible.

Allegheny County banned lead in pipes in 1969. In Pittsburgh, 83 percent of the houses were built before 1970.

Every home the city tests should be high risk, according to the EPA. As the city has tested more homes with lead in pipes or fixtures, the lead levels found in city tests increased from 2 parts per billion in 1999 to 14.7 in 2013.

Brendan Schubert, spokesman for the Pittsburgh Water and Sewer Authority [PWSA], said it has been difficult for the water authority to get volunteers to have their water tested for lead. The authority is supposed to test 50 homes for lead every three years.

The PWSA collects the lead tests, and the Allegheny County Health Department signs off on the makeup of the group of homes to be tested, Schubert said.

He said the city hopes 100 percent of homes tested for lead this summer will be high-risk homes and warned against making any conclusions based on historical data.

“I would say that it's really hard to draw any type of correlation because the percentage of tier 1 [homes] has changed over time — has increased,” Schubert said.

In recent weeks, the PWSA has been overwhelmed with requests from customers to have lead tested at their homes. The water authority ran out of free testing kits in late February and had planned to order more.

Before a lead test, the EPA calls for the water to sit in the pipes for at least six hours to truly ascertain if there is a lead problem.

The Guardian recently reported that many American cities are “systematically distorting” lead water testing results by recommending residents run the water for two or more minutes at night before testing in the morning, a practice known as pre-flushing.

Because most lead is leached from water sitting in a service line or from the pipes and fixtures inside your home, pre-flushing bypasses those sources and draws fresh water from the main distribution line.

Marilyn Howarth,of the Center of Excellence in Environmental Toxicology at the University of Pennsylvania, said the inconsistency in testing procedures shows the EPA has not made its testing guidelines clear enough.

“There may be more a corrosive problem than they've admitted based on how they have collected their tests,” she said.

Pre-flushing was used in Philadelphia and Detroit, and recommended by the county health department around Portland, Ore.

Schubert, the PWSA spokesman, said Pittsburgh has never included pre-flushing as part of its instructions to residents.

Flint’s problems began in April 2014 when it stopped buying its drinking water from Detroit and started pulling water from the Flint River. The new water was more corrosive and stripped lead and other metals from the insides of pipes.

Lead in Flint’s drinking water increased to 27 parts per billion, nearly twice the EPA’s limit, and hundreds of children have been tested with elevated blood lead levels.

Neil Shader, spokesman for the Pennsylvania Department of Environmental Protection, said it will not make a recommendation against pre-flushing until the EPA updates its testing protocols.

Lead screening is not mandatory in Pennsylvania. About 26 percent of Pennsylvania children under the age of 3 were tested for lead in 2014.

In Pennsylvania, only children on Medicaid are required to be tested because of the higher risk in children from low-income families. It’s done based on a recommendation from the CDC.

Dr. Loren Robinson, deputy secretary for health promotion and disease prevention at the Pennsylvania Department of Health, said the department needs support from state legislators to make a change.

“I think where we're at right now [is] that it probably just needs to be mandated,” she said.

Howarth, who teaches classes on environmental health, said one solution could be to geographically mandate testing in high-risk areas. “Living in a city with housing mostly older than 1978, all children should be tested in those cities,” she said.