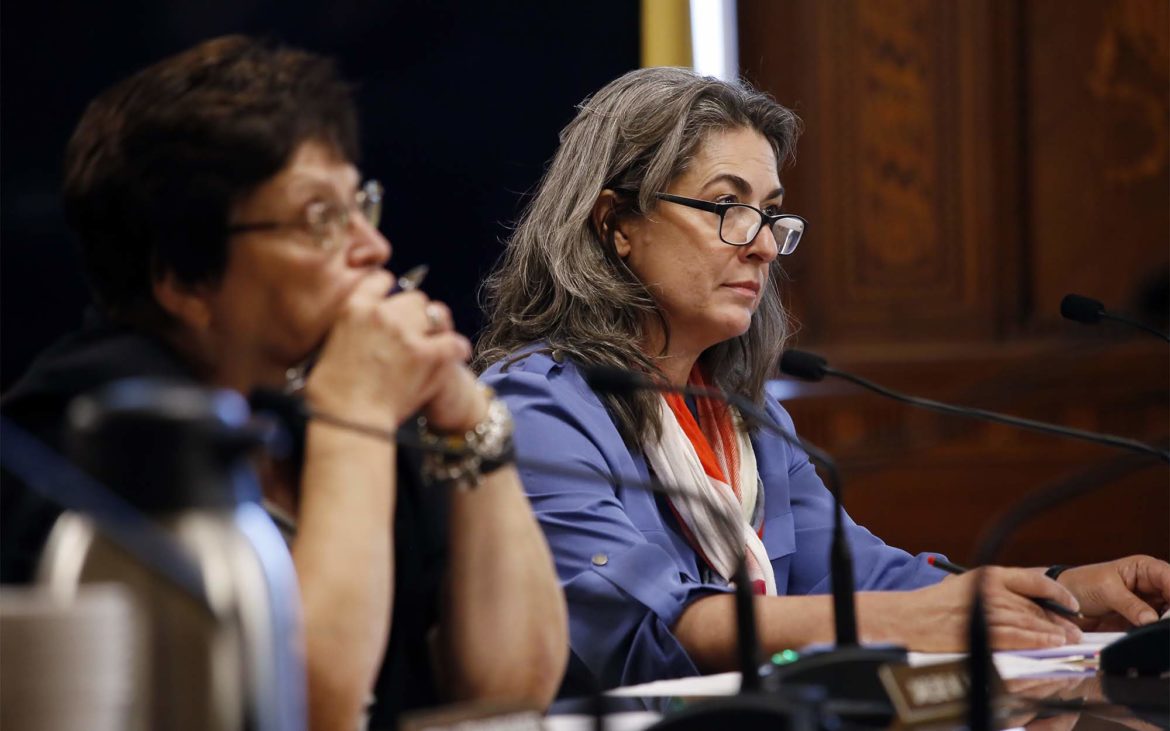 Pittsburgh City Council voted 8-0 to approve an inclusionary zoning pilot for Lawrenceville on Wednesday. Mayor Bill Peduto is expected to sign the affordable housing legislation into law by the end of next week, spokesman Tim McNulty said.

“This is really a historic moment,” said Councilwoman Deb Gross, who represents Lawrenceville and introduced the legislation back in February.

The ordinance, which will be on the books for 18 months, creates new affordable housing requirements for developers in Lawrenceville building at least 20 new housing units. Any such project must reserve 10% of new or substantially rehabilitated units for households that meet income requirements for below-market-rate housing.

In 2016, the city’s Affordable Housing Task Force recommended that inclusionary zoning be implemented across the city. The new ordinance only applies to Lawrenceville.

“This is definitely a big deal, we’re waiting to see the effects of it,” said Celeste Scott, affordable housing organizer at Pittsburgh United. “It looks like some of the developments in Lawrenceville are already looking at it favorably on how they can implement it.”

But Brandon Mendoza, executive director of NAIOP Pittsburgh, said in a statement to PublicSource that he is "disappointed that council ignored our measured critiques of inclusionary zoning and our offer of alternative policies to achieve their stated goals."

The advocacy group represents developers and investors of commercial real estate. Mendoza argued at a public hearing last week that the ordinance would make building in Lawrenceville cost-prohibitive for developers. The group believes tax incentives for below-market-rating housing is a better solution.

Indianapolis-based developer Milhaus pledged to community groups and residents in Lawrenceville that the company will follow the inclusionary zoning requirements in its Phase II development of luxury apartment complex Arsenal 201, according to Dave Breingan, executive director at Lawrenceville United.

According to Breingan, that development would create 35 below-market-rate units for households at or below 50% area median income [AMI], an income metric determined by the U.S. Department of Housing and Urban Development. AMI for Allegheny County is $79,900.

Developers can also pay $200,000 per below-market-rate unit to have another developer build them offsite.

Under the ordinance, rental units must be available to households with incomes at or below 50% of AMI.

Developers building for-sale homes will also need to meet new affordability requirements by setting aside 10% of new units for below-market-rate homeownership for families at or below 80% AMI.

To comply, developers can sell those properties to a community land trust or secure a deed restriction to keep the property affordable.

All inclusionary units must stay income-restricted for at least 35 years, according to the ordinance.

The Pittsburgh Planning Commission voted in April to recommend that council approve the ordinance.

After 18 months, council has the option of extending the ordinance for an additional six months if requested by the planning commission.

Councilman Corey O’Connor was absent for the vote Wednesday, but an aide on his staff said last week that O’Connor supported the measure.