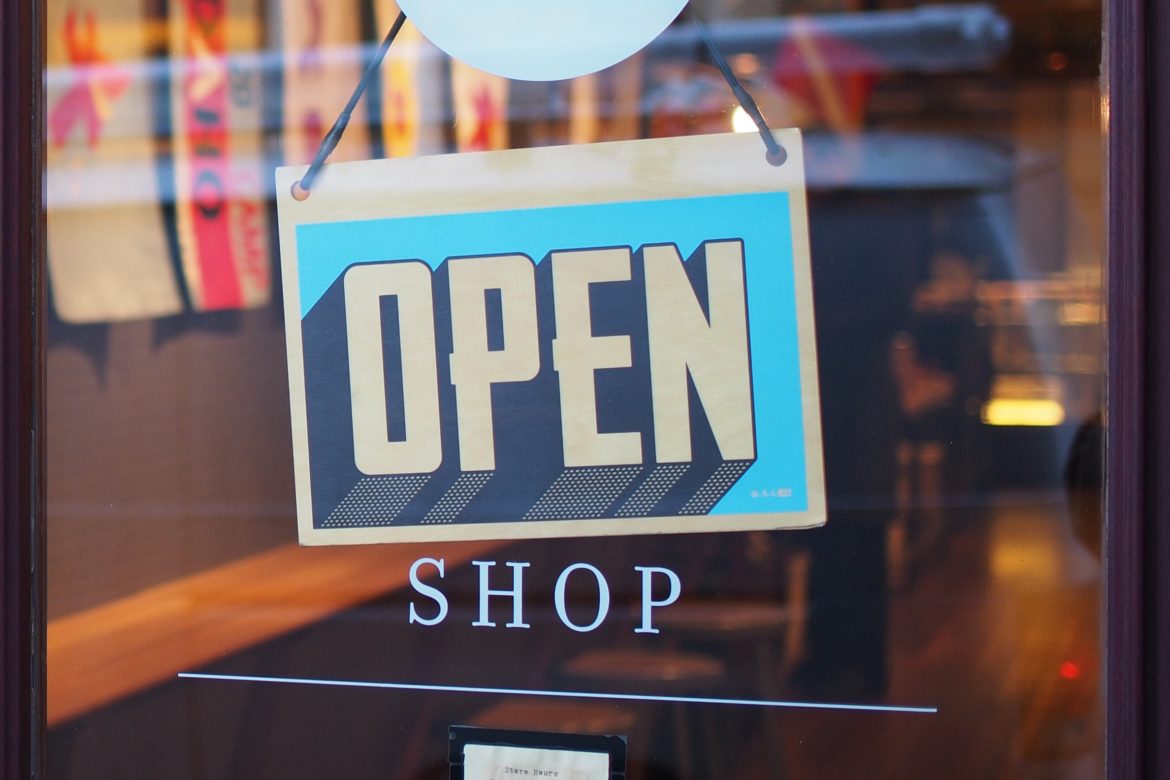 You’ve heard it in the news or maybe even from your neighbor: These days, Pittsburgh is hailed as the center for innovation. The Steel City is thriving and building the new economy and even “birthing the age of self-driving cars,” as Wired Magazine recently put it. The idea that Pittsburgh is the bleeding edge of the startup frontier seems to be as much a part of its present narrative as steel was in its past.

But federal data tells a different story. According to the most recent U.S. Census Bureau figures, less than 6 percent of businesses that were open in the Pittsburgh metro area in 2014 were new businesses — or startups. Compared to cities of similar size, like St. Louis and Kansas City, as well as other major metros, Pittsburgh is lagging.

As someone at the molten center of the city’s innovation and startup culture, data that shows Pittsburgh’s startup scene isn’t growing as fast as other cities seems to get it wrong.

“Those of us in Pittsburgh, we look at those statistics and we go, ‘How is that possible? There’s tons and tons of startup activity,’” said Carryer, the Innovation Institute’s Director of Education and Outreach at Pitt. “You go visit [other] cities and nothing is going on. I don’t get it.”

Pitt alone has consistently been spinning out between 20 and 30 new startup companies each year. And AlphaLab, another startup accelerator, has helped establish dozens of new companies since its founding in 2008.

Here’s how the terms and the numbers break down:

What’s a startup? According to the Census Bureau, a startup is any business that has opened in the past year that has at least one employee. Census data that cross-references how old a business is and how many people work for it show that a vast majority of new businesses in Pittsburgh each year open with 20 or fewer employees. Businesses that the owner operates alone aren’t counted. For Carryer, that may be part of the problem. The Innovation Institute includes a new business in its count as soon as it is a legal entity.

As for the data, there were 41,432 businesses open in Pittsburgh in 2014. Of those, 2,370 had opened sometime that year. The data shows startup growth has generally increased since the recession in Pittsburgh. But St. Louis, for example, comes out better with 4,876 startups out of 50,433 total businesses.

(The figure for startups was derived from the count of new businesses that opened that year. The majority were new businesses with 20 or fewer employees. Source: U.S. Census Bureau Business Dynamic Statistics.)

Pittsburgh’s startup density — a measurement of the number of startups per 1,000 businesses in the area — came in at 52.7, according to the foundation. To compare, No. 1 Austin had a density of 105.2.

The most recent data available is from 2014 and that may not capture the true picture of Pittsburgh’s startup climate. Carryer thinks it’s possible startup growth has spiked in 2015 and 2016. She also said the Kauffman Foundation may not have included some startups in its index, including student startups, explaining Pittsburgh’s low ranking.

Generally, business growth in Pittsburgh has followed national trends. Between 2000 and 2007, business and startup growth was fairly robust. About 43,000 to 44,000 businesses were open each year, with 2,900 to 3,400 being startups. Year to year, the numbers stay relatively consistent because for every startup that opens, an older business closed — a near one-to-one ratio.

Since the turn of the century, 2005 marks the peak for startups in Pittsburgh. That year, a total of 44,120 businesses were open in Pittsburgh and just under 8 percent of them were startups.

As the city has recovered from the recession, business growth has begun to pick up steam. Startups have made up about 5.5 percent of all businesses since 2010. The 2014 proportion of startups marks a five-year high for the city.

On the ground, though, Pittsburgh’s startup culture looks a lot different than the data.

Take Marlene van Es, for example, a Pitt law school grad who is interested in farming, agriculture and nonprofits. Rather than work for a law firm, Es and a business partner formed Trellis Legal LLC, a law startup with a slim pricing model that makes it easier for farmers and nonprofits to afford the legal help they need.

From van Es’ perspective, Pittsburgh is a city where a business owner can take a financial risk without worrying too much of going under. She said Pittsburgh is still coming into its own as a “startup city.”

“You never saw Pittsburgh and said, “Oh, it’s that big tech city,’” she said. “It’s getting there. I see a future for it. I think the money is coming and Pittsburgh still has to prove itself.

And according to the city’s Chief of Innovation and Performance Debra Lam, an energy of innovation pervades, something that wasn’t there just a few years ago.

Lam said much of Pittsburgh’s innovation culture is not quantifiable right now. The data may not reflect a robust startup economy in Pittsburgh because the city’s culture of innovation is still in its infancy, Lam said.

Part of Lam’s job is hosting events like small business resource fairs where people can learn the ins and outs of starting a business.

“There’s a huge learning exercise in this,” she said. “If we’re not doing it well, we can learn from others who do do it well.”