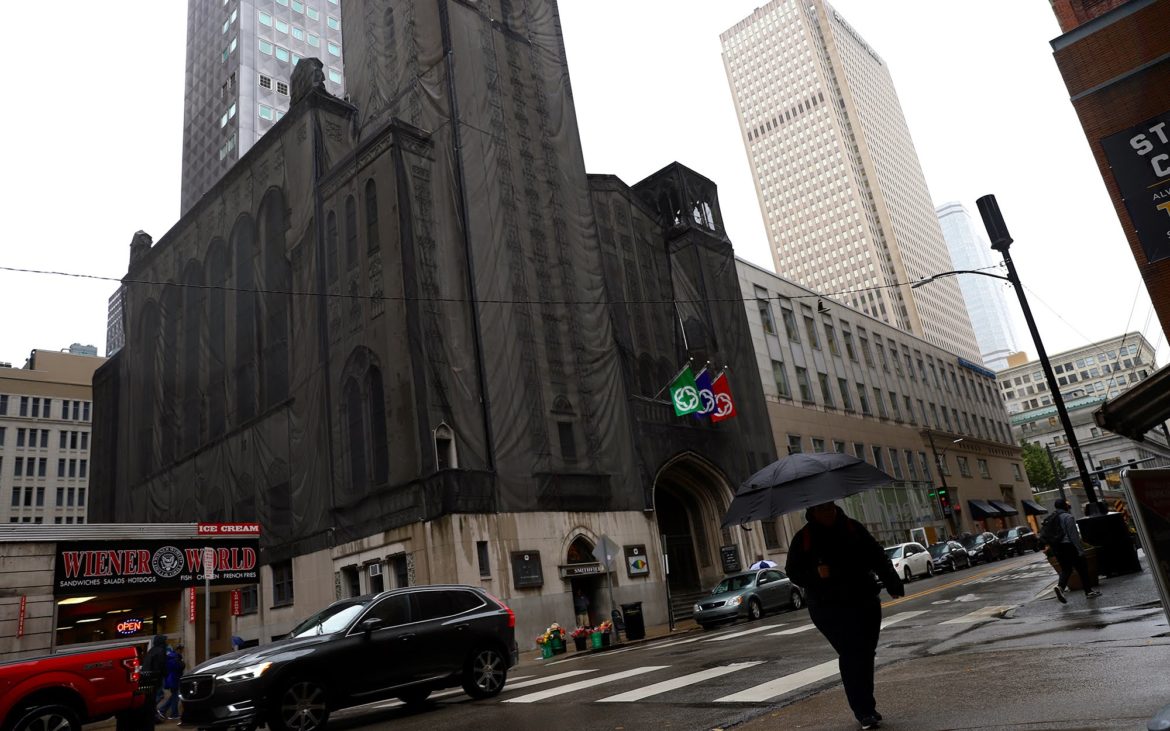 The Housing Opportunity Fund Advisory Board approved a $200,000 loan on Thursday to pay for repairs at Smithfield United Church of Christ, home to the Pittsburgh Mercy emergency homeless shelter Downtown.

Pittsburgh City Council created the Housing Opportunity Fund in 2016 to develop affordable accessible housing and reduce homelessness. The $10 million annual fund, garnered through a tax on real estate transfers, is managed by the Urban Redevelopment Authority [URA]. The URA makes final decisions on how to allocate the fund. The board will vote on the measure at its Nov. 14 meeting.

The $200,000 deferred loan – coupled with another $200,000 in foundation donations – comes just as the mercury drops into freezing temperatures. The shelter serves about 100 people a night, according to the URA. The advisory board is intending the funding as a loan but said it could be considered a grant if the church is unable to repay.

“The shelter was close to being shut down because of some code and health concerns,” said Jeremy Carter, manager of URA’s Community Housing Programs.

For nearly 20 years, the church has served as a vital resource to some of the city’s most vulnerable residents. Built more than 90 years ago, the church has recently struggled to keep up with repairs, which include a fire suppression and alarm system, fire doors and bathroom modifications that meet Allegheny County Health Department standards.

The Allegheny County Department of Human Services oversees permitting and operational funding for the shelter, which is run by Pittsburgh Mercy’s Operation Safety Net.

The shelter has been approved for a temporary occupancy permit and will be open during repairs. Construction is expected to take nine months, according to a URA staff report. ACTION-Housing, Inc., is listed as the project manager.

Until two years ago, the shelter had only opened on nights when the temperature dropped below freezing,

Roughly 95% of the people served by the shelter have experienced a debilitating trauma, said Brian Matous, Pittsburgh Mercy homeless services manager. “There’s a lot that comes along with it,” Matous said. “It’s not just a housing crisis.”