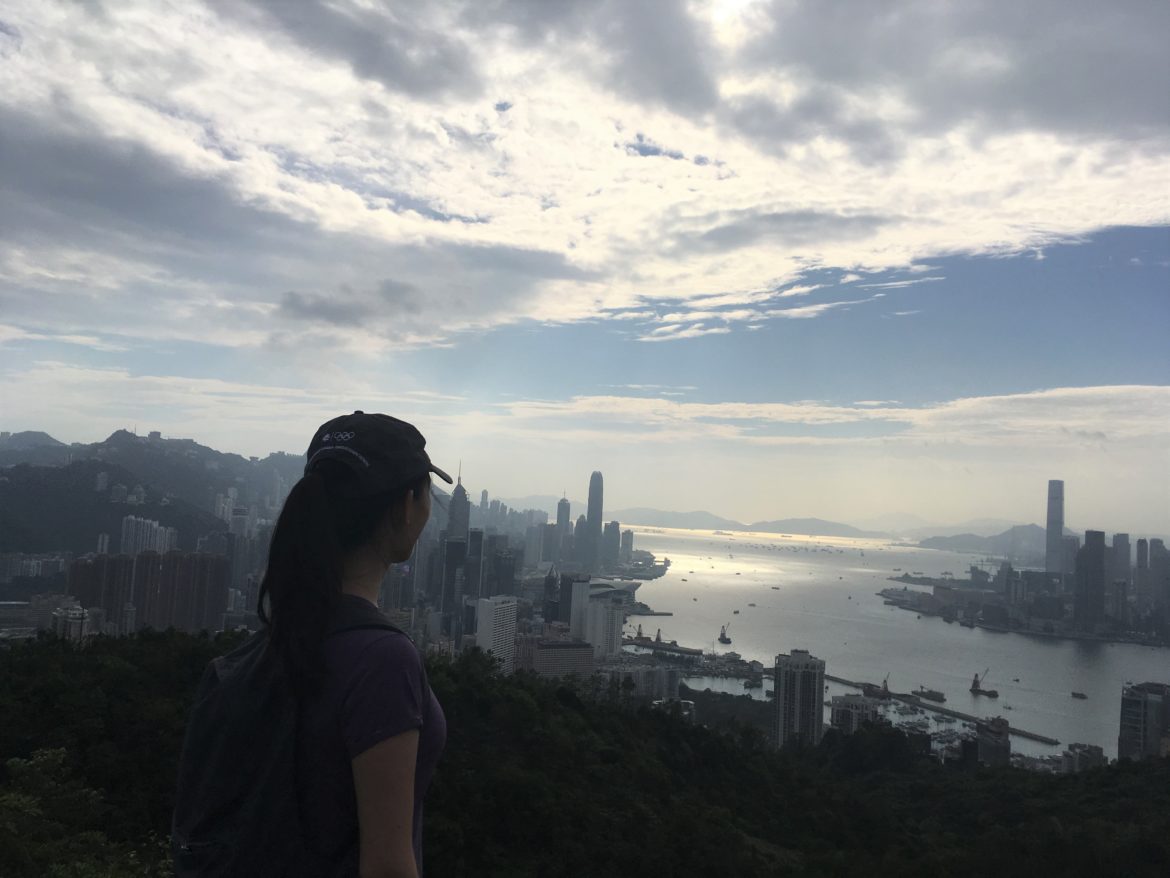 Shortly after the University of Pittsburgh announced it would shift all classes online, I received a WhatsApp message from a fellow Chinese student: “It might be better to leave ASAP. It’s going to get worse – the racism, if not the virus."

Her comments echoed my fears. Just a few hours after Pittsburgh had reported the city’s first two COVID-19 cases on March 14, a Black teenager yelled “Corona” at me as I walked into a Rite-Aid in search of face masks.

While Americans and their president were just waking up to the seriousness of the pandemic, Chinese students have been acutely aware of it since January when the virus was first reported in mainland China. In fact, international students from various parts of Asia have been steadily monitoring the news, concerned about the broadening outbreak in their home countries and its implications for their lives in America.

Whether or not they are actually ethnic Han Chinese, they are racialized and homogenized as “Asian.” If you think this is benign, consider the landmark 1982 murder of Vincent Chin, an American of Chinese ancestry who was beaten braindead in Detroit by two white men furious about the growing Japanese dominance of the auto industry.

With the insidious racialization of COVID-19, the past few months have seen a steady stream of news reports in America and abroad of “Asian” people suffering verbal and physical abuse, from epithets of “Corona” to punches leaving their faces bloodied and fractured. It’s become so common that there’s even a dedicated Wikipedia entry.

Shortly after the first COVID-19 cases were reported in Pittsburgh, I noticed at least a dozen young Chinese people wearing face masks as my bus passed through Squirrel Hill, a popular neighborhood for international students. Passengers stared and pointed at them through the bus windows, murmuring to each other.

Back in Hong Kong, where I lived before moving to Pittsburgh, face masks have been one of the crucial interventions controlling the number of locally-transmitted infections. As of March 14, the ultra-dense city of 7.5 million had only 142 confirmed COVID-19 cases despite its proximity and links to the epicenter across the border. Most cases were either imported or transmitted between close contacts, not through community spread. This trend has continued as Hong Kong now battles a second wave of imported infections from Western countries.

In Hong Kong, wearing a mask is viewed as a matter of personal safety and a common courtesy – now and in normal circumstances when one has a cold. Failure to wear a mask – to help prevent symptomatic or asymptomatic COVID-19 transmission – is practically blasphemous. While it has had its bumps, Hong Kong’s approach has been repeatedly heralded for its efficacy.

I wondered if the masked Chinese students I saw in Squirrel Hill worried about their safety. It brought to mind a question raised during a webinar hosted by Pitt's international students office. A student had typed something along these lines in the chat window: You’re advising us not to return home during the summer to avoid the risk of being denied re-entry, but what about the risk of getting attacked as an “Asian” person wearing a mask?

For those of us who “look Chinese,” wearing a face mask means heightening our embodiment of the “yellow peril" in the American mind. Masks are both a symbol of disease transmission and a practice that Westerners tend to view as peculiar, ridiculous and quintessentially “Asian.” America and other Western countries have largely hewed to the line that masks are unnecessary for the general public, until the Centers for Disease Control and Prevention finally reversed its stance on April 3.

What this means is the basic act of wearing a face mask is a fraught decision for Chinese or people who ‘look Chinese.’ It’s a painful paradox that those of us wearing masks to protect ourselves and the Americans around us are actually endangering ourselves at the same time. In fact, the first COVID-19 patient in New Jersey, a Chinese immigrant doctor named James Cai, had stopped wearing a face mask after watching a news video of a violent attack on a masked "Asian" woman in the Manhattan subway. Am I safer by not having been able to buy a mask at Rite-Aid that day?

For people who ‘look Chinese,’ self-isolation is a protocol to protect ourselves not only from the virus, but also racist attacks that could just as easily land us in the hospital. One reason I am keen to return to Hong Kong this summer is to seek shelter from both the uncontrolled outbreak and increasingly unrestrained racism in America. With the United States now reporting the highest number of confirmed COVID-19 cases in the world, it’s not paranoid to wonder if there will be another Vincent Chin.

"The virus should not only serve as a wake-up call to examine how this country is governed, but also to unmask the reality of racism beyond a Black and white matter."

The COVID-19 pandemic didn’t create racism. It merely provided a new outlet for people to express their existing bigotry toward “Asians” or people who ‘look Chinese.’ Since the first large wave of immigration from China to California during the 19th century, Han Chinese have always occupied a precarious position in America. They have collectively oscillated between the poles of the good “model minority” and the bad “yellow peril,” depending on the political winds. In the 21st century, China – and by extension, those of Chinese ancestry — has largely been seen as the latter, with its economic and political rise viewed as a threat to America’s global hegemony. The U.S.-China trade war, now overshadowed by the pandemic, is but one microcosm.

Yet this centuries-old phenomenon may come as a revelation to many in America, where the mainstream conversation on race relations is often confined within a Black-white binary. The struggles of “Asians” and other non-white, non-Black racialized groups are rendered invisible. It is common to encounter Americans, even self-regarding progressives in the ivory tower, who believe everyday racism toward “Asian” people doesn’t exist – or if it occurs, it’s benign or negligible, unworthy of real attention and action.

Recently, the Pittsburgh Post-Gazette ran an op-ed called “The Coronavirus is the ‘Chinese virus,’” which defended Trump’s favored epithet for COVID-19. Disregarding World Health Organization [WHO] guidelines to avoid stigmatizing ethnicities or countries when naming diseases, the author argued that the idea ‘Chinese virus’ could be controversial was “nearly beyond belief.” Placing the blame for the pandemic solely on the Chinese government, he concluded that “once this is all over, it’s far past time for Americans to have a serious discussion about the extent to which openness to China ought to be curbed.”

This persistent drive to “other” the virus and shift blame onto supposedly bat-eating, slit-eyed Communists is part and parcel of the less-considered pandemic of racism and xenophobia that has long pervaded this country. It is also an effort to deny America’s own culpability in failing to act swiftly and decisively on COVID-19, despite having a two-month head start on the crisis.

Even after the COVID-19 pandemic subsides, people racialized as Asian will face a daily battle in this country, a death by a thousand aggressions and microaggressions that Americans struggle to recognize as truly discriminatory. The virus should not only serve as a wake-up call to examine how this country is governed, but also to unmask the reality of racism beyond a Black and white matter.

Alexis Lai is an MFA candidate in creative writing at the University of Pittsburgh and a journalist formerly based in Hong Kong and Beirut. If you want to send a message to Alexis, email firstperson@publicsource.org.