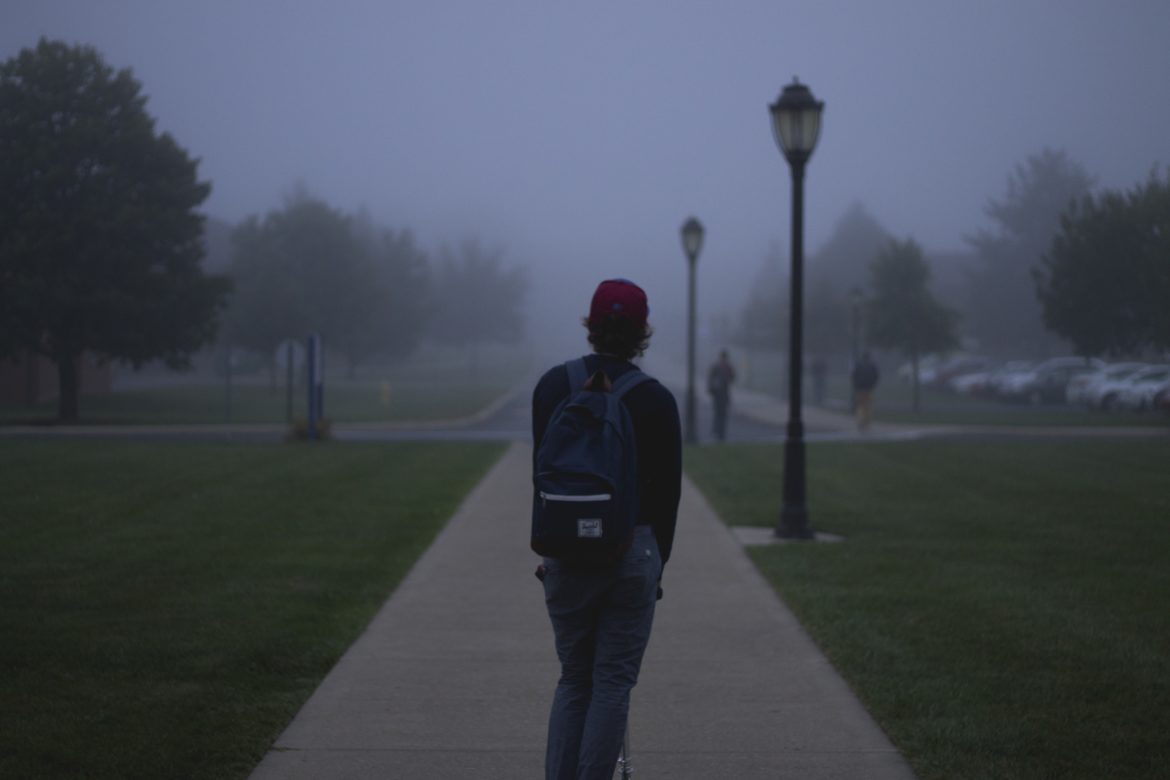 Student loan debt can be crippling and is often not forgiven after declaring bankruptcy and, in some cases, even after death.

When New Jersey native Kevin DeOliveira was murdered last year, in addition to mourning the unthinkable, his mother, Marcia DeOliveira-Longinetti, had to cope with her deceased son’s college debt for the University of Vermont, the New York Times and ProPublica reported.

Although Kevin’s federal loan debt was forgiven, a New Jersey state agency that also lent him money refused to forgive his debt, to which his mother was a co-signer.

Another New Jersey borrower was stricken with cancer and laid off from his job, but the New Jersey Higher Education Student Assistance Authority demanded his original $188,000 in loans, plus an additional $34,000 in interest and $44,000 in legal fees.

Compared to many states, New Jersey’s loan laws are exceedingly stringent, but the problem of student debt is a national issue.

The Federal Reserve reports that student loan debt has nearly tripled between 2006 and 2016, from less than $500 billion to more than $1.35 trillion. That figure includes the privatized student loan industry.

In her campaign for president, Hillary Clinton recently unveiled her plan to mitigate student debt. Clinton proposed that students from families with incomes lower than $85,000 will pay no tuition at in-state, four-year public colleges and universities. Under her plan, students will work 10 hours a week and contribute that money toward their education. Limiting tax breaks, like deductions and exclusions, for high-income taxpayers will cover the remainder of the bill.

Not having to pay tuition at in-state, four-year public colleges and universities would benefit Pennsylvanians, who pay one of the highest rates in the nation for tuition and fees at such schools, according to collegeboard.org.

And high tuition means more debt in the form of both private and government loans. According to the Institute for College Access & Success, Pennsylvania ranks third in the nation for student debt, with 70 percent of graduates holding an average debt of $33,264.

“Pennsylvania stands out in that public college graduates there have about the same amount of debt and are more likely to have debt than private college graduates. That's the opposite of what we see in most states,” Debbie Cochrane, research director for the Project on Student Debt, told the Tribune Review.

Though student loan debt has steadily risen over the last decade, on a federal level, the scales have shifted slightly in recent years.

In 2010, Congress and the Obama Administration changed the rules so that only the federal government, and not states, loaned directly to students.

The Pennsylvania Higher Education Assistance Agency (PHEAA), which came under fire in 2007 for misappropriating funds that should have gone to education grants, won a federal contract in 2009 to be one of the four state servicers of the federal loan program.

The 2010 regulations allow students who took out loans in 2014 or later to limit payments to 10 percent of their income and to have debt forgiven after 20 years if payments are made on time.

However, neither the 2010 regulations nor Clinton’s plan can do little to absolve the debt  DeOliveira-Longinetti faces or the millions of Pennsylvanians coping with life after taking on college loans, regardless of whether they obtained a degree.