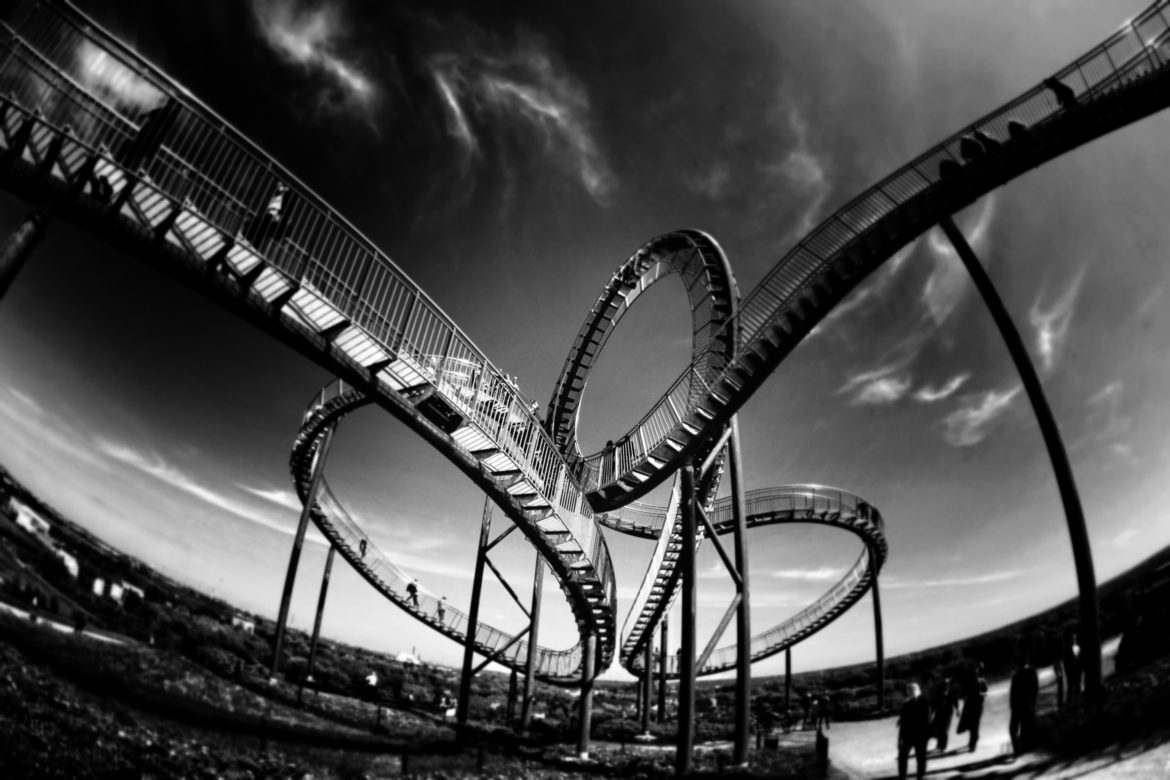 A fun day in the sun turned to inexplicable horror on Sunday when a freckled 10-year-old boy who loved soccer was decapitated on the world’s largest water slide in Kansas City.

The next day, three children in Tennessee plunged 30 to 40 feet to the ground after their Ferris wheel basket flipped over. Luckily, those kids survived.

And, just this afternoon, a boy reportedly fell from a roller coaster at Ligonier's Idlewild and SoakZone amusement park. He was flown to a Pittsburgh hospital, and the scene is being investigated by state officials.

With reason, these events have prompted concerns over amusement park ride inspections.

In Pennsylvania, state law requires that rides be inspected at least every 30 days by state-certified inspectors at amusement and water parks and each time rides are set up at carnivals and fairs. State-employed inspectors also do random checks. Inspection reports then have to be sent to the state via mail, fax or online within 48 hours.

An Idlewild official told reporters at a press conference that rides at the park are inspected daily.

If you’re at an amusement park or fair in Pennsylvania, look for a registration plate on each ride to make sure it’s registered properly with the state. If you don’t see it, you can ask the ride operator to show you. You can also ask to see the most recent inspection reports, which operators are required to keep on hand.

In 2013, PublicSource published an investigation that found the Department of Agriculture’s amusement park regulatory office did not have all inspection reports for more than half of the state’s 117 permanent amusement and water parks in 2012.

After our story, a legislative hearing was called by Pennsylvania’s House Agriculture & Rural Affairs Committee, where legislators told the department to find better ways of keeping track of their records.

The department launched a website in early 2014 that allows amusement park visitors to see whether a ride has recently been inspected.

For example, below you can see that Kennywood has done inspections as recently as Aug. 5. USA Today spoke to an engineering expert who said it’s almost impossible to test water slides for every possible combination of wind and weather conditions.

A structure can be designed to safely handle anticipated loads, but at the beginning of any design, one has to make assumptions - such as how securely people are fastened in and the weight of occupants, he said. But in the end a rider is a "lab mouse" because conditions vary so widely.

Thousands of kids are hurt each year on amusement rides, according to a 2013 study by Nationwide Children’s Hospital, which looked at Consumer Product Safety Commission data. Researchers found that nearly 93,000 children under the age of 18 ended up in emergency rooms for amusement ride-related injuries between 1990 and 2010. They found head and neck injuries were the most common, followed by arms, face and leg injuries.

The study found that most injuries occurred during the summer months (70 percent), which works out to an average of about 20 injuries a day.

If you have questions about ride inspections you can call the Pennsylvania Department of Agriculture’s Bureau of Ride and Measurement Standards at 717-787-2291 or email RA-amusementrides@pa.gov.