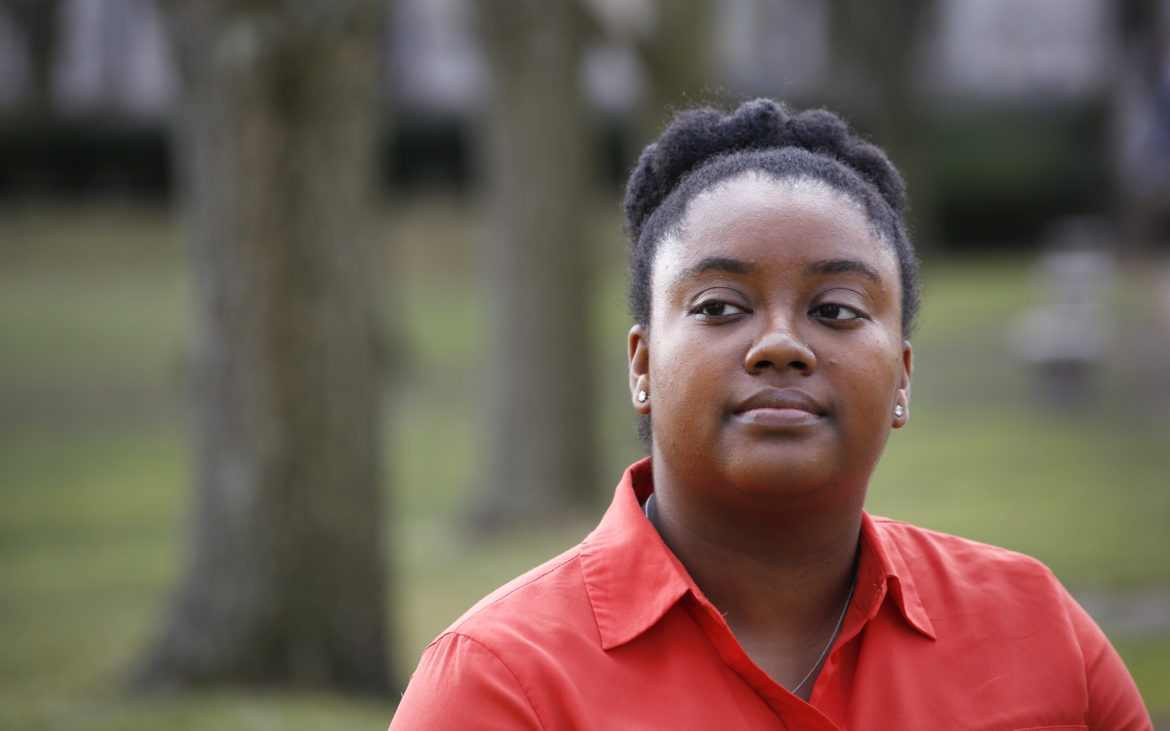 Doni Crawford explains the concept of iatrophobia in the black community and how it affects her health decisions. (Photo by Ryan Loew/PublicSource)

I have a confession to make. It has been a decade since I’ve had a routine physical exam.

I’m almost too embarrassed to admit that. Year after year, I intended to go see a physician but I never picked up the phone to schedule the appointment. It’s hard to admit this because I am privileged enough to have access to health care and I personally know family and friends whose routine exams have saved their lives.

I occasionally ask myself why I have been reluctant to schedule the exam but I think I have subconsciously known the answer for quite some time. It seems the past is playing a role in why I’ve been avoiding the doctor.

A few years ago, I learned a term to describe what I might be experiencing while reading the award-winning book, “Medical Apartheid: The Dark History of Medical Experimentation on Black Americans from Colonial Times to the Present.” It’s called black iatrophobia and the author, Harriet A. Washington, defines it as the fear of medicine present in the black community as a result of a long history of involuntary, unethical and non-therapeutic treatment by medical professionals and institutions.

Many of you have likely heard of the Tuskegee Syphilis Experiment and more recently, of Henrietta Lacks, but in case you haven't, the U.S. Public Health Service conducted a secret experiment in Tuskegee, Alabama from 1932-1972, studying the effects of untreated syphilis on hundreds of black men. The researchers wooed the participants with the false promise of free treatment. In 1951, doctors at Johns Hopkins Hospital removed and harvested cells from a black woman named Henrietta Lacks without her consent during a surgical procedure. These cells would become the first immortal human cells that helped cure polio and assisted in many other medical advancements. 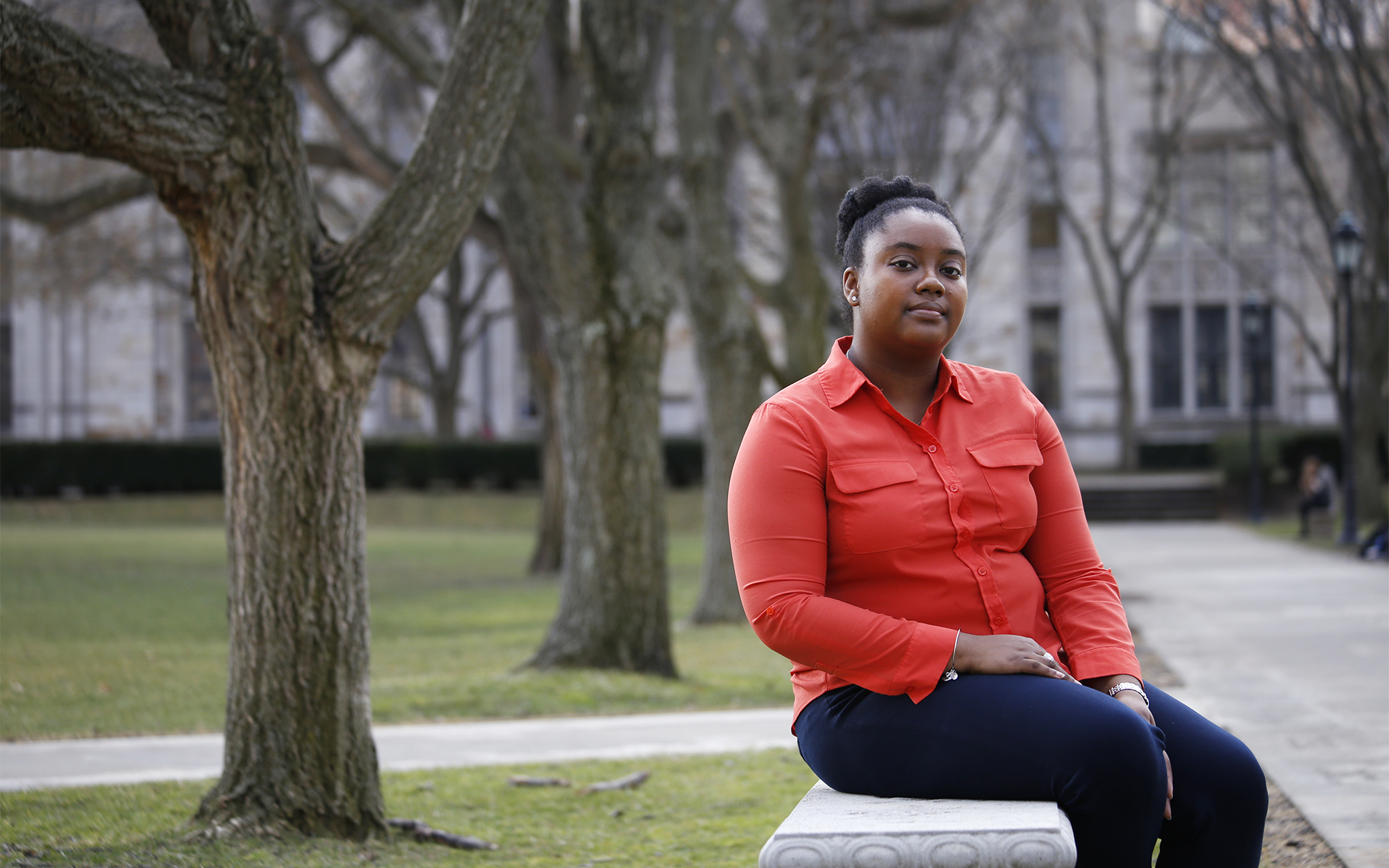 These events weren’t new to me but as I read on, I learned that the scope of medical abuse on black people didn’t end there. I was transfixed, enraged and saddened as Washington painstakingly chronicled example after example of lesser known medical experimentations on black people and communities spanning enslavement to contemporary times. These abuses included the forced sterilization of black women by physicians as practice to promote eugenics and, later, as an early condition to receiving public assistance. Washington, in her book, also discusses testing of disease-causing bioterrorism weaponry (mosquitoes). She writes that U.S. government scientists conducted the experiments on black communities in Georgia and Florida in the 1950s, causing fatalities.

It’s no surprise to me that the scope of this abuse isn’t readily available in your average high school history textbook or college course or even museums. Remember, there’s a reason these events are often hidden: History is whitewashed to absolve responsibility and accountability by the perpetrators.

Thankfully, it’s beginning to change. Similar to our ongoing national debate around Confederate statues, there is a growing movement in favor of the dismantling of statues erected to publicly honor Dr. James Marion Sims – a pioneer in the field of gynecology, who became that pioneer by performing involuntary vaginal surgical experiments on unanesthetized, enslaved black women.

Author Harriet A. Washington defines black iatrophobia as the fear of medicine present in the black community as a result of a long history of involuntary, unethical and non-therapeutic treatment by medical professionals and institutions.

Barred from home mortgage loans and additional G.I. Bill benefits that accelerated white wealth and deepened black poverty, these policies and practices relegated black families to public housing, which was built with cheaper materials and located in crowded environments. Racial zoning and restrictive covenants forced black families to settle in the least desirable areas of cities around the country – near steel mills, chemical plants, toxic waste facilities, refineries, etc. Thus, black communities were burdened with a disparate environmental health impact; they were literally living in environments that over time made them sick.

Economic factors further ensured that these families paid more for lesser quality housing, forcing them to choose between more immediate concerns like rent and longer term concerns such as health.

All of this history was playing through my head as I sat in the exam room on a rare specialty visit to the dermatologist a few years ago. I had a skin rash that I was concerned enough about to seek out medical care. When the doctor’s assistant informed me they would have to take a biopsy of the rash and needed my informed consent to proceed, I reviewed the paperwork and then asked what would happen to my tissue once removed and analyzed at the lab.

The assistant looked at me like she had never heard a patient ask that question before stammering and stating that she didn’t know. I felt compelled to sign the paperwork in order to receive a diagnosis and prescription but I’ve always felt uncomfortable about that decision. Not only do I know my consent wasn’t truly informed but I'm also not convinced my sample was discarded.

Remember, there’s a reason these events are often hidden: History is whitewashed to absolve responsibility and accountability by the perpetrators. 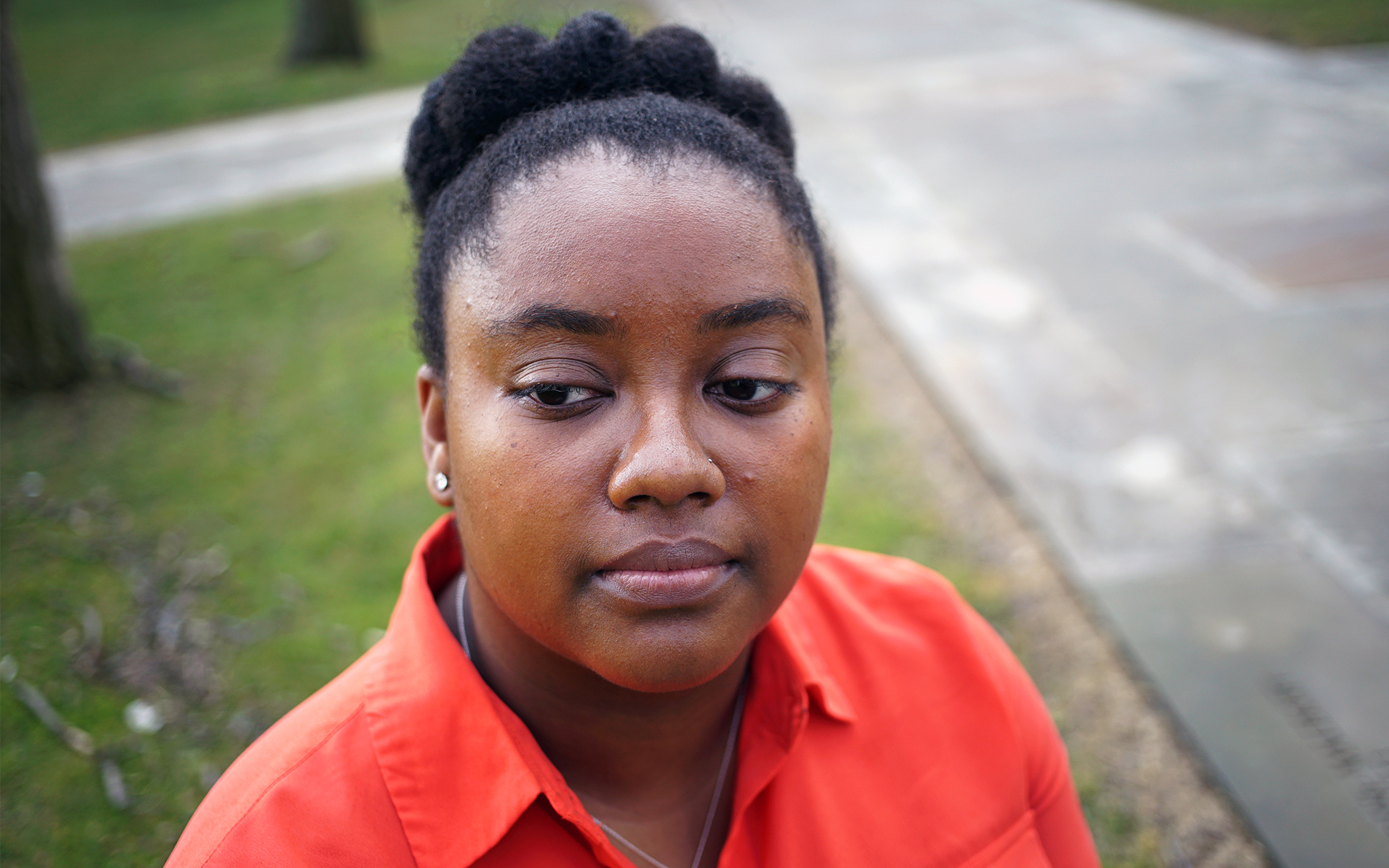 Doni Crawford explains her wariness about doctors' visits and genetic analysis, bolstered by information in author Harriet Washington's book, “Medical Apartheid: The Dark History of Medical Experimentation on Black Americans from Colonial Times to the Present.” (Photo by Ryan Loew/PublicSource)

As we progress further into the 21st century, this history and the concept of informed consent will continue to plague me. Washington and others have already documented that U.S. medical professionals are skirting scrutiny established by institutional review boards and the U.S. Food and Drug Administration by flocking to low- and middle-income countries worldwide to conduct unethical medical research and experimentation that black Americans were once subjected to in the United States.

A comparable issue at the forefront of my mind is the newer trend of genetic testing within the black community. Quite a few of my friends have consulted online DNA tests to find answers on a past that was literally stolen from us. The past is more elusive for us as descendants of enslaved people, caused by the slave owners’ erasure of our names, language and culture, separation from our families and the legacy of rape and denied children.

An online resource that claims to provide those answers of our heritage is appealing on many levels — although, as a close family member pointed out to me, the fact that we now have to often pay descendants of those who stole our ancestry to restore a piece of our ancestry is an inherent scam.

Not only do I know my consent wasn’t truly informed but I'm also not convinced my sample was discarded.

I learned from Alondra Nelson, author of “The Social Life of DNA: Race, Reparations and Reconciliation after the Genome,” about the existence of African Ancestry, a black-owned company that pioneered genetic testing for determining genealogy. It prompted me to review the Frequently Asked Questions (FAQ) of AncestryDNA because it’s the resource used by my friends. I found that DNA samples and DNA test results are stored and shared with third parties without personal information attached to it. The onus is on the customer to reach out to the provider to delete test results and destroy the physical sample, hopefully before it gets to the point of being shared. But in those cases, the results and sample cannot be withdrawn from studies already in progress or completed.

I’m keenly interested in seeking answers to my own elusive past, but the future implications of genetic testing and what I’ve already chronicled on medical experimentation and biopsies causes me to refrain for now. As Winston argues, by agreeing to the terms and conditions and providing that saliva sample on AncestryDNA, I would be effectively waiving most of my legal rights and in the future, it is possible that I could be denied health insurance and employment for pre-existing conditions identified through the genetic analysis. It is also possible for law enforcement to obtain access to my DNA results for identification purposes.

Perhaps the most alarming finding to me is that genetic relatives are also subject to these same terms and conditions. In other words, because a portion of my DNA is identical to family members, if I were to agree to the analysis, my family’s privacy is also at risk for these same penalties. That’s quite a policy for a company with billions of records and profiles.

Perhaps now you can see why I’m a bit wary of a “routine” doctor’s visit.

Doni Crawford is a program manager for research, evaluation and policy at Neighborhood Allies, a unique community development partner – part funder, lender, connector and consultant. Doni can be reached on Twitter at @donicrawford.