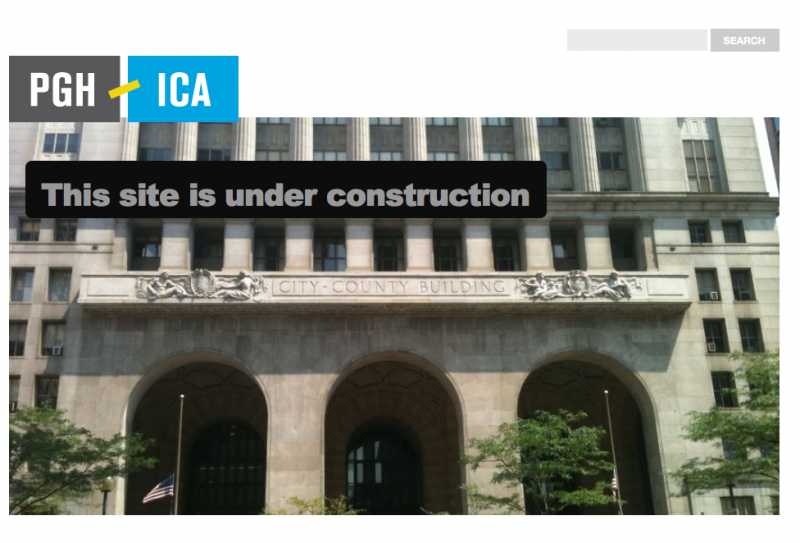 The head of Pittsburgh’s financial watchdog put more than a decade’s worth of mandatory ethics forms in a file cabinet year after year rather than filing them with the state, according to the Pittsburgh Tribune-Review.

Henry Sciortino — the only paid employee of Pittsburgh’s Intergovernmental Cooperation Authority [ICA], a watchdog agency responsible for approving city budgets — is scheduled to be dismissed at the end of May.

Under the State Ethics Commission’s Ethics Act, public officials, public employees, solicitors, candidates and nominees must complete and file a Statement of Financial Interest for each year that they have held a position that falls under the mandatory disclosure laws.

ICA Interim Executive Director G. Reynolds “Renny” Clark found a set of Sciortino’s unfiled disclosures in an envelope marked for Reed Smith, tucked inside a file cabinet inside ICA’s headquarters. Detectives from the Allegheny County District Attorney's office previously failed to unearth these documents in their April 20 raid — a response to the ICA’s lack of record-keeping, including missing receipts for more than 92 percent of its expenditures since 2010.

Clark handed off these documents — including financial statements ranging from 2003 to 2011, except 2005 — to the ICA’s special counsel who then forwarded them to the Tribune-Review on Monday in response to the newspaper’s Right to Know Law request, filed in March.

One of the 12 uncovered documents is a 2011 disclosure that contains conflicting information with a similar statement for the same year, which Sciortino submitted to the ICA board in April through his attorneys. The information in each document is notably different and the two disclosures were dated two months apart.

The first 2011 disclosure, which Sciortino submitted to his attorneys, lists no real estate interests or creditors and cites his Chapter 7 bankruptcy. He also lists his wife’s employer as a source of income.

The second version of the 2011 disclosure, hidden in a file cabinet, fails to name the source of his wife’s income, lists two real estate assets — one in West Chester and one in San Diego — and includes three banks as creditors.

If Sciortino forged one of the forms to conceal his failure to file, he could face misdemeanor charges for creating false unsworn documents.

In an April 6 email to state legislators, Sciortino wrote that “as an employee of a government agency, I have fully complied with the law, and filed all required annual financial interest forms.”

Within the past three weeks, the State Ethics Commission sent Sciortino a notice of noncompliance for neglecting to file the disclosures.

The agency has since brought a civil enforcement action against Sciortino, and he is currently under investigation by the Allegheny County District Attorney’s office on several related white-collar crimes, including records tampering, misapplication of entrusted property belonging to a government or financial institution and obstructing the law.