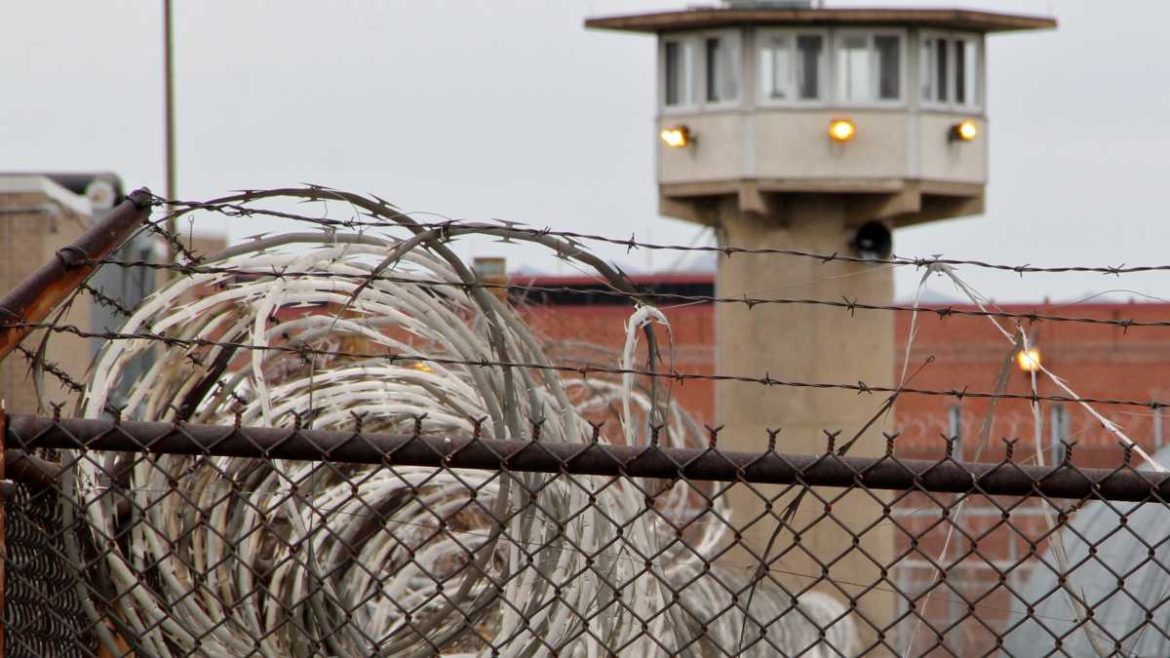 The rate of inmates with hepatitis C entering Pennsylvania prisons is “incredibly high” compared to the general population, according to a new study in the American Journal of Public Health.

The Centers for Disease Control and Prevention recommends that anyone born between 1945 and 1965 be tested. But in Pennsylvania prisons, those testing positive are often younger.

Dr. Nicholas Scharff, the recently retired medical director for the Pennsylvania prison system, said this new study counters the CDC recommendation for universal screening just for baby boomers when it comes to the prison population. The study found that most inmates who screened positive for hepatitis C in the state were younger.

"This study showed that, in the first place, if you restricted testing just to baby boomers, you would miss more than half the cases [among those entering prison] in Pennsylvania," he said.

Fewer than two percent of the general population is affected by the virus, according to NewsWorks.

Hepatitis C, if untreated, could later lead to liver disease or cancer, the story said. The virus is most commonly spread through the sharing of needles and blood transfusions that were conducted before 1992.

Since 2003, Pennsylvania has screened every new inmate for hepatitis C, and Sarah Larney, the study’s lead author, said other states need to follow that lead.

About a dozen states screen all inmates. The rest of the country’s corrections departments only screen inmates identified as high risk. In Pennsylvania, inmates can opt out of the screening.

Many individuals with hepatitis C don’t have symptoms until years later, and treatment is expensive, costing the Department of Corrections $1.5 million in 2013, according to NewsWorks.

The study did not address risk factors or examine prevalence by race or ethnicity.

Inmates, however, are often in worse health compared to the general population and might have a history of injecting drugs.

Larney said female inmates might have even worse health than males.

Positive tests for hepatitis C remain high for males but have dropped slightly over the years. A positive rate for females has been steady at about 30 percent.

That hepatitis C is high among prisoners is not news to researchers, but Larney said much of the information available until recently has either been old or anecdotal.

"We can find very large numbers of people with hepatitis C if we conduct universal screening in prisons, and then we have a really good opportunity to make an impact on the general public health by helping those people stay healthy and to get treatment," said Larney.

Confirmatory testing is required, the story said. Anyone who has ever had hepatitis C will test positive, even if they have been treated or naturally fought off the virus.