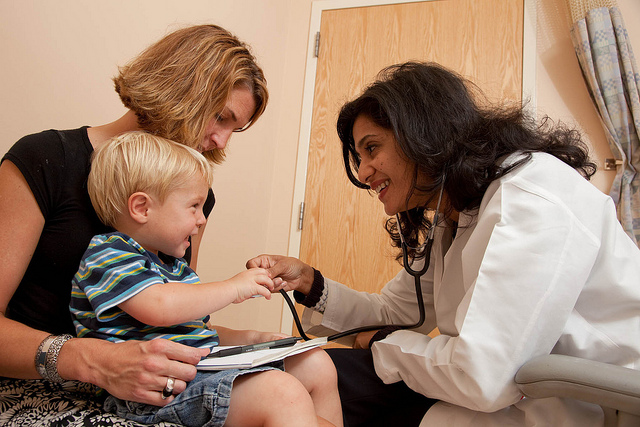 In a shift away from traditional insurance, more doctors are embracing the concept of “concierge medicine,” offering patients membership fees to spend more time with fewer patients and make themselves available to calls after hours.

A report by USA Today revealed that a growing number of healthcare providers either run a direct-pay practice or are looking to make the transition.

A Physicians' Foundation 2014 survey found 7 percent of doctors run a direct-pay practice and another 13 percent plan to transition to some form of direct-pay model.

Direct pay can also eliminate paperwork between doctors and patients, giving the practice more time to focus on patients. Dr. Christina Bovelsky opened a concierge practice in Delaware and told USA Today that the average time she spends with a patient, at least 30 to 60 minutes, exceeds the average of other practices.

Specialists, such as physical therapists, are also developing concierge practices. David Wilderman sold his practice in Pennsylvania in order to open a new practice, also in Delaware, in order to take a more personal approach.

Despite this concept — as it avoids the use of traditional insurance and co-pays — patients tend to still keep their insurance for additional procedures or tests that are not covered by the designated fees.

The extra attention patients receive from a direct-pay practice may come at a cost. Insurance representatives want their consumers to completely understand the effects of a direct-pay plan and the extra costs of treatment.

Courtney Jay, a spokeswoman for America’s Health Insurance Plans, a national trade association representing the health insurance industry, said in an email that a doctor can charge more for a specific procedure than he or she is typically reimbursed for by an insurance company, which means the patient will pay more for that procedure.

As of 2014, 12 doctors had concierge practices in Western Pennsylvania, which is a small portion of the more than 3,000 practices in Allegheny County.