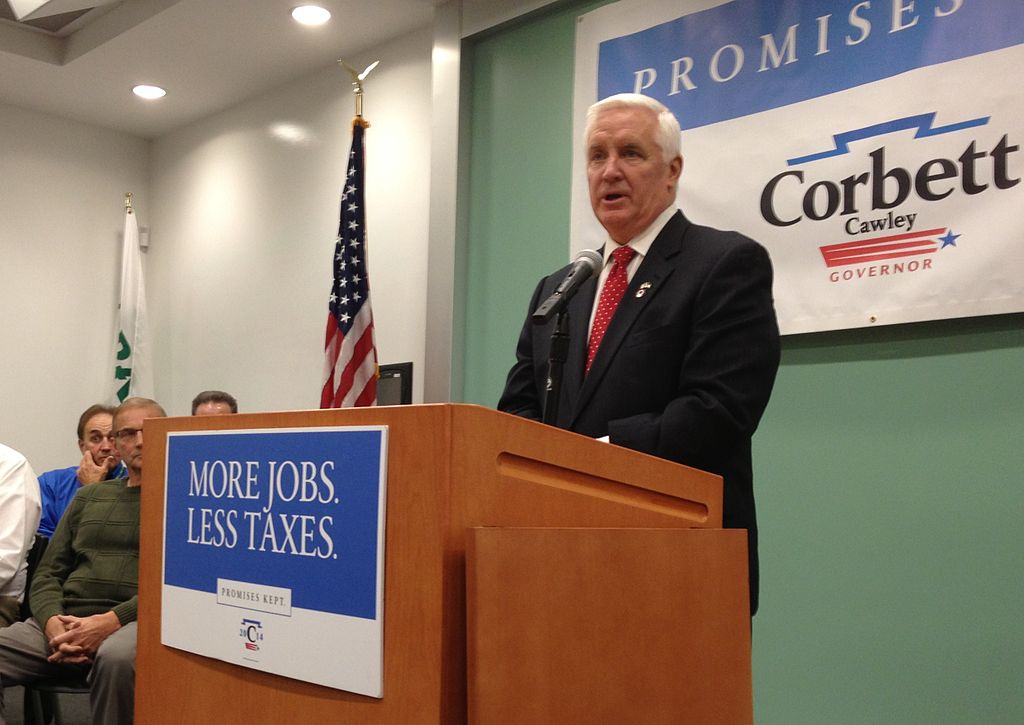 Gov. Tom Corbett signed a $29.1 billion budget for the 2014-15 fiscal year while cutting the legislature’s budget by $65 million. The governor also cut an additional $7.4 million in spending.

The governor said he made the reductions because the General Assembly increased its own budget while the state faces a massive deficit, according to our news partner, The Pittsburgh Post-Gazette.

From the Post-Gazette’s story:

“They filled the budget with discretionary spending and then refused to deal with the biggest fiscal challenge facing Pennsylvania: our unsustainable public pension system,” Mr. Corbett said. “For these reasons I am forcing mutual sacrifice with the General Assembly through the governor’s ability to line-item veto and hold spending in budgetary reserve.”

At the governor’s press conference, he incorrectly said that he trimmed an additional $7.2 million. However, the budget reported the cuts at $7.4 million.

The governor reserved one of the biggest percentage cuts for the Speaker’s Office. The governor cut 75 percent of the Speaker’s budget, leaving the office with $473,000 of the $1.76 million originally budgeted. The governor said in his press conference today that he expects these cuts to be made up with General Assembly reserves.

Locally, the Pittsburgh Intergovernmental Cooperation Authority was one of the cuts from Corbett’s line-item vetoes today. Corbett cut the Pittsburgh ICA’s budget from $550,000 to $250,000. Even with the cut, its budget will still be larger than last year’s $228,000 budget. It is the first budget increase for the ICA since the 2007-’08 fiscal year.

The ICA has not received the funding it requested from the state in each of the past six years.

The ICA is one of two governmental bodies that oversees the city’s finances as part of the Act 47 process, which PublicSource covered recently.