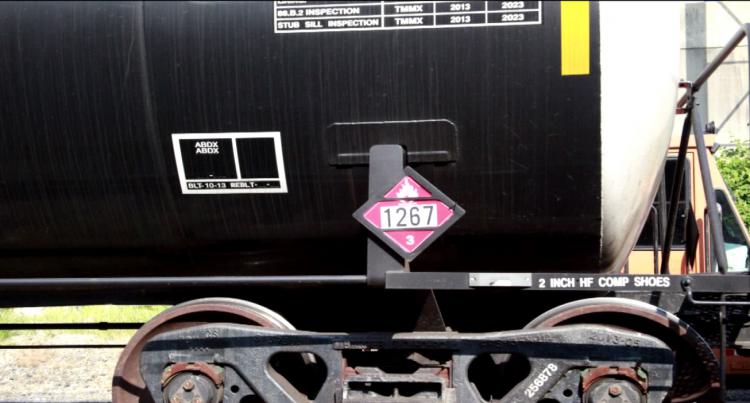 Seven of 82 cars on an empty Canadian Pacific train derailed on Thursday in Callaway, Minn., when it collided with a truck carrying propane at a railroad crossing. The collision caused a fire, and two crew members were injured.

If the project is approved, trains could be shipping about a million barrels a day to Alaska from Alberta, Canada, by 2020. The oil would then be shipped to Asia on tankers.

The number of oil rigs operating in North Dakota remained the same as last week, which indicates stability in the industry as crude oil prices start to recover.