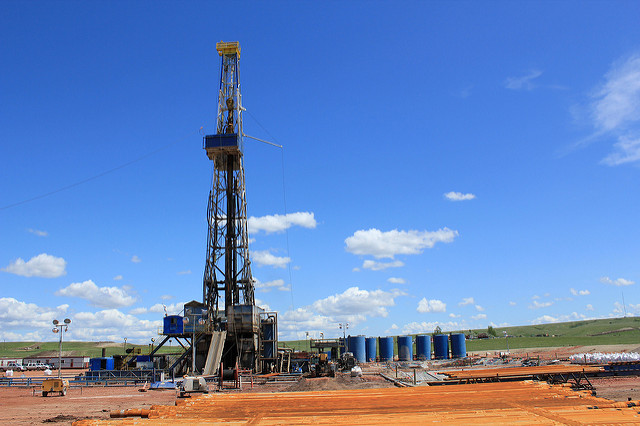 To keep up with these incidents, safety regulations and news surrounding crude oil, PublicSource provides a roundup of stories every Friday.

Since the beginning of 2016, several shale gas producers have made cutbacks of several billion dollars that will either slow or stop the creation of new oil wells.

More efficient measures have allowed fewer rigs to run with higher rates of production. The number of rigs in Pennsylvania have dropped two-thirds since last year and to the lowest since the shale boom started more than a decade ago.

The cutbacks have also led to a decline in tourism in the state.

Ohio wastewater injections on the rise

Despite the lull of shale drilling nationwide, the amount of shale wastewater injected into Ohio increased by more than 15 percent last year.

In years past, Ohio has taken in more fracking wastewater from neighboring states than from inside. Last year broke the trend with the state producing 55 percent of the wastewater found in the injection wells.

The U.S. Energy Information Administration (EIA) released a projection on Monday that April would make for the second largest monthly decline since records began in 2007, according to an article from Reuters.

The EIA also projected in a report released Tuesday that shale oil production in 2017 will decline to its lowest rate since 2013.