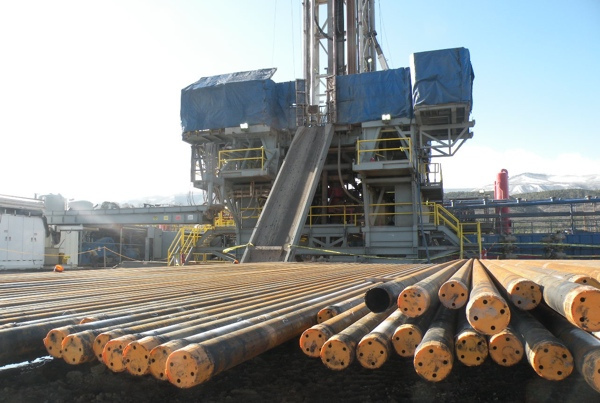 The Federal Railroad Administration has awarded about $10 million in grants for nine projects to improve safety at railroad crossings, especially those routes frequented by crude oil and ethanol carriers.

Funded by the federal Safe Transportation of Energy Products by Rail Program, the $10 million has been distributed among: Arkansas, California, Illinois, Louisiana, Minnesota, North Dakota, Washington state and Wisconsin.

On Tuesday, the scientific panel reviewing the U.S. Environmental Protection Agency’s report on hydraulic fracturing and drinking water released a second draft with changes in the report’s wording and tone as well as criticisms, according to State Impact.

The second draft by the Hydraulic Fracturing Research Advisory Panel expressed concern over the EPA’s lack of “various assessments, field studies, and other research.”

The panel advised the EPA to revise the ambiguous conclusions in the report on the impacts of water from oil and gas fracking, which it says has left the public with more questions than answers.

The Oklahoma Sierra Club, along with several other environmental groups, have filed lawsuits against three oil drilling companies whose activity they say has caused an increase in earthquakes in the state.

The environmental groups cite the use of hydraulic fracturing by Chesapeake Energy Corp., Devon Energy Corp. and the New Dominion as the preeminent cause of the state’s spike in earthquakes.

The lawsuit came just days after the Feb. 13 5.1 magnitude earthquake, which could be felt in seven other states.