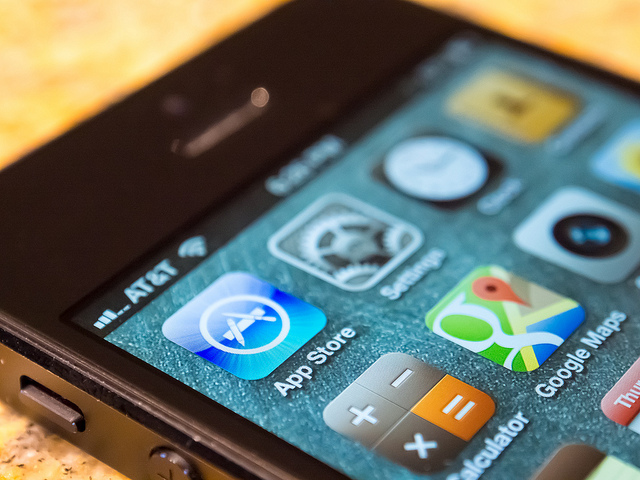 Recording of police confrontations has become a growing trend, and now in Pennsylvania and 17 other states, there’s an app for that.

Smartphone users in the state can now use the app “Mobile Justice,” where they can record interactions with police and then send the video to the American Civil Liberties Union (ACLU).

According to a report by the Pittsburgh Post-Gazette, the free app has three major functions.

• “Record” captures audio and video files and automatically sends them to the ACLU, storing the video even if it’s later deleted on the device.

• “Witness” broadcasts a user’s location, notifying others using the app of a police interaction nearby.

• “Report” allows users to send incident details directly to the ACLU with or without visual documentation.

Pennsylvania embraced the app following several cases involving police retaliation against people recording activity. The ACLU accused some Philadelphia officers of retaliatory actions, and in September, the organization filed a lawsuit against a Pittsburgh policewoman who is accused of abusing three people in Oakland for attempting to record a confrontation.

Three Oakland residents said a Pittsburgh policewoman verbally abused them, threatened to arrest one of them for trying to record a confrontation and then filed false charges of disorderly conduct against them after they made formal complaints about her.

Since Pennsylvania has adopted the software, there have been 1,200 downloads and 100 videos sent to the ACLU, according to its Pennsylvania spokeswoman. No reports from the app have sparked action by the ACLU in Pennsylvania since its Nov. 13 debut.

Police Chief Cameron McLay told the Post-Gazette that as long as people are not interfering with police operations, then it is completely legal to record video or audio of officers doing their jobs. With the same logic in mind, he also stated that he supports the use of body cameras for police officers as well.

“There are going to be [situations] in which it exonerates the police, and other cases in which it’s pretty damning,” said Witold “Vic” Walczak, legal director of ACLU of Pennsylvania. “Those videos are often the best and only evidence of what really happened.”

Although the app is limited to 18 states, videos of police brutality are made public nationwide.

In early November, multiple videos caught police pulling an Alabama student from an apartment, where he was then tased and beaten repeatedly with a baton. After the incident, three students were arrested and three officers were put on leave pending an investigation.