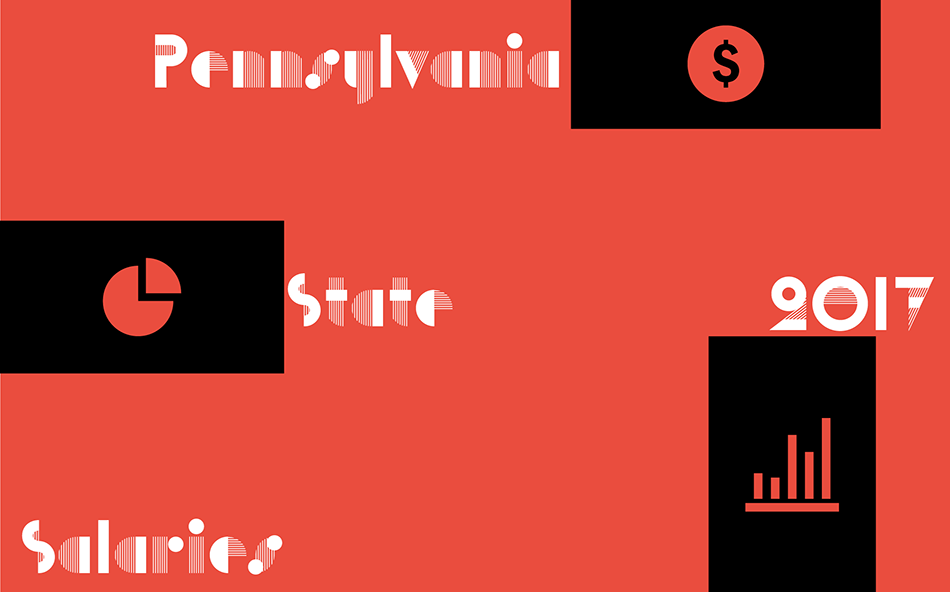 At times, government may seem like a black hole with little transparency on how your tax dollars are being spent. That’s why shedding light on how the state of Pennsylvania spends your money is a top priority of ours.

As we have been since 2014, PublicSource requested and is publishing data on the salaries that state government employees earned in 2017. All told, those figures account for several billion dollars of taxpayer money. Our data includes the agency an employee works for, when they were hired, their annual salary and the overtime they earned. It also includes any payouts an employee received for leaving their job.

We received the data from the state’s Executive Office. Unlike other governmental entities, that office does not release race and gender information for individual employees. Instead, the office provided aggregate breakdowns of race and gender of its employees by department. As of June 30, 2017, when the state’s last fiscal year ended, white men made up 52.9 percent of the workforce; white women accounted for 32.2 percent; and men and women of color were 14.5 percent.

This year, we’re breaking down the salaries data with an interactive surprise: It’s all in the form of a quiz for a fun way to learn how your tax dollars are spent. We conducted our data analysis with the help of a Jupyter Notebook, which you can find here. For the first time, we’re making our notes and data analysis public so, feel free to check our work! If you have any questions about the data, let us know.

*Note: Quiz answers will appear above the choices as you click. Also note that our team loves animals so have fun with the gifs below! This data story was fact-checked by Eric Holmberg.