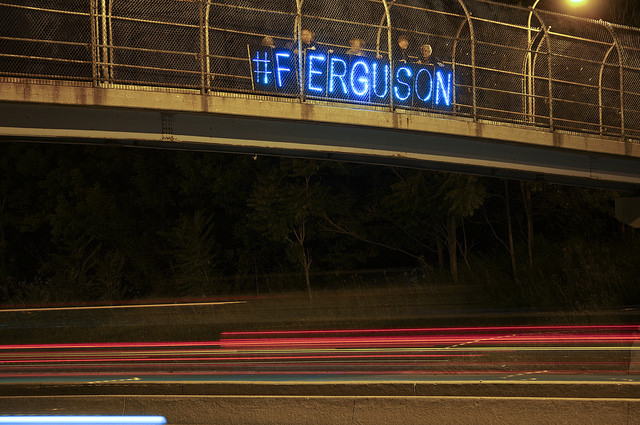 The Justice Department’s review of the Ferguson police found that officers were unfairly targeting minorities and using citations against citizens as a cash cow. The city was ground zero for protests over alleged racially biased policing after unarmed teenager Michael Brown was shot to death by officer Darren Wilson in August.

The report is particularly critical of Municipal Court Judge Ronald Brockmeyer, who helped create what many believe were bogus fees that target citizens. Brockmeyer resigned on Monday and the city’s cases were moved to St. Louis County Circuit Court.