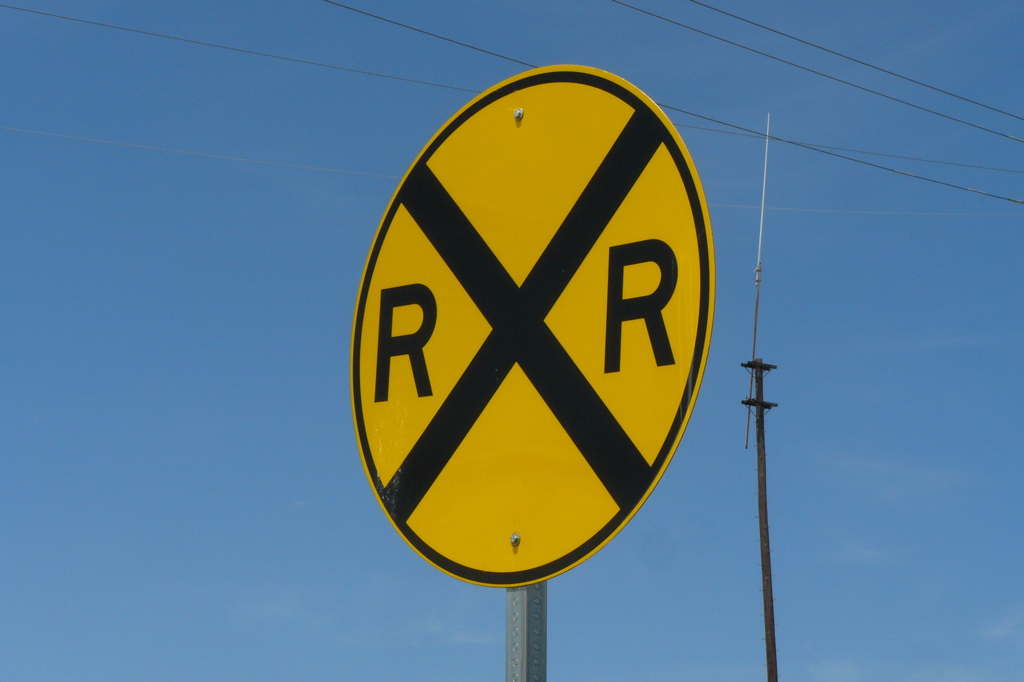 The U.S. Department of Transportation has announced its intention to require two-person crews on all crude-oil trains in response to a 2013 incident in Quebec in which a train operated by one man was left unmanned and derailed, killing 47 people.

The move is opposed by the railroads, Bloomberg reports.

“Safety is our highest priority, and we are committed to taking the necessary steps to assure the safety of those who work for railroads and shippers, and the residents and communities along shipping routes,” said U.S. Transportation Secretary Anthony Foxx in a press release.

“If a regulation is proposed, then the least that can be expected is that a federal agency should back it up with grounded data that justifies the recommend rule,” Hamberger said in a statement.

FRA administrator Joseph Szabo said in the agency’s statement that two-person crews would improve the safe transport of crude oil.

In 2008, there were 9,500 carloads of crude oil on the tracks in the country. In 2013, that number ballooned to 415,000 carloads, according to the Association of American Railroads.

This week’s move is the latest in a series of safety measures issued by U.S. regulators to improve crude-oil transport, after a series of derailments in the U.S. and Canada over the last year.

PublicSource recently wrote about new regulations in the works for outdated rail tank cars being used to ship the massive amounts of crude oil being pumped out of the ground in the U.S. Federal investigators have shown, for more than 20 years, that these rail cars are unsafe and often spill their loads in the case of derailments. These cars are being used to ship crude oil across Pennsylvania, mainly to oil refineries in Philadelphia.