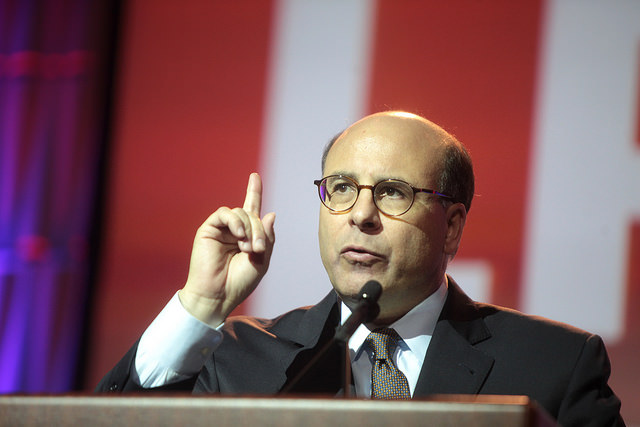 We’ll now be able to easily see how much candidates, political parties and political action committees are spending on catered lunches, consultants and ads in a single, downloadable file, thanks to a new data release from the Federal Election Commission.

For years, the Federal Election Commission has made campaign contributions available in large, downloadable files and now it has done the same for operating expenditures, according to the Sunlight Foundation.

The FEC said in the story:

"This data set answers a long-standing request from researchers and others who use our bulk data on a regular basis," the FEC press office said in an emailed statement. "We often receive queries on such payees as vendors, restaurants, lawyers and other service providers and the data we need to respond to those queries is in this operating expenditures set."

For operating expenditures that were filed electronically, the data goes back to 2003. For paper records, they go back to October 2005, according to the story.

However, these bulk files are often released months after the filing deadlines, in part because digitizing paper documents is an expensive and time-intensive procedure.

This new expenditure data file does not include ad buys by outside groups such as super PACs because those are called “independent expenditures” and were already published separately.

The Sunlight Foundation is one of several organizations that already published operating expenses. The Center for Responsive Politics publishes spending data as well, and there is also Fech, an open-source project led by The New York Times.

For instance, in the expense reports for former Gov. Tom Corbett’s 2014 campaign, they paid cell phone bills, made payments to printing companies for mailers and paid the Omni William Penn Hotel more than $22,000 in October for election night expenses.