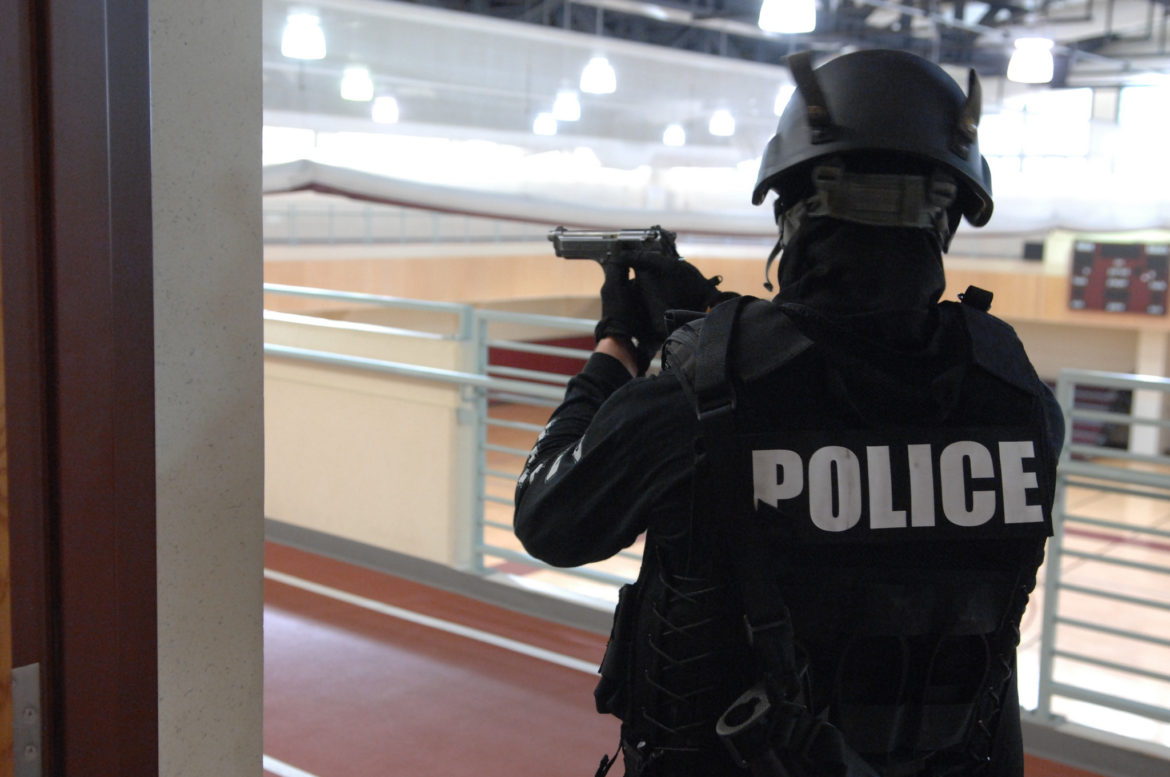 At least 385 people have been shot dead by police so far this year, an analysis by The Washington Post found, shedding light on the massive underreporting of deadly incidents by police to the federal government.

At more than two a day, it is more than double the rate captured by the FBI over the past decade.

Departments voluntarily report those figures, leaving the public guessing at the true number of people shot dead by police. Without an accurate tally, it is impossible to examine when shootings are justified.

The Post is filling those gaps using news reports, police records and help from organizations that gather information on police killings.

About half the victims were white, half minority. But the demographics shifted sharply among the unarmed victims, two-thirds of whom were black or Hispanic. Overall, blacks were killed at three times the rate of whites or other minorities when adjusting by the population of the census tracts where the shootings occurred.

Included in the tally is David Kassick, a white man who was shot dead by Hummelstown, Pa., police officer Lisa Mearkle in a traffic stop. Mearkle has been charged with criminal homicide.

Two other officers have been charged for fatal shootings around the country this year.

The Post reported in April that only 54 officers were charged in thousands of known shootings over the past decade. Rarely were officers convicted.

Police have the authority to use deadly force if they perceive a threat to themselves or others. This authority can save the lives of police officers and others, and more than 80 percent of the cases this year involved individuals armed with guns, knives and other potentially deadly objects.

The Post previously reported that 14 officers were shot dead by suspects this year.

Just how police make the choice to use deadly force has been the subject of fierce debate following a string of high-profile killings of unarmed people by police, including Michael Brown, who was unarmed when he was killed in Ferguson, Mo., and Tamir Rice, who held a toy gun when he was killed in Cleveland mere seconds after police arrived at a playground.

“We have to get beyond what is legal and start focusing on what is preventable. Most are preventable,” said Ronald L. Davis, a former police chief who heads the Justice Department’s Office of Community Oriented Policing Services.

Police “need to stop chasing down suspects, hopping fences and landing on top of someone with a gun,” Davis said. “When they do that, they have no choice but to shoot.”

The analysis only examined shooting deaths, not all fatal incidents or deaths in custody.

The results also only show five months of deaths, not the countless others that might be missing from years of FBI reports.