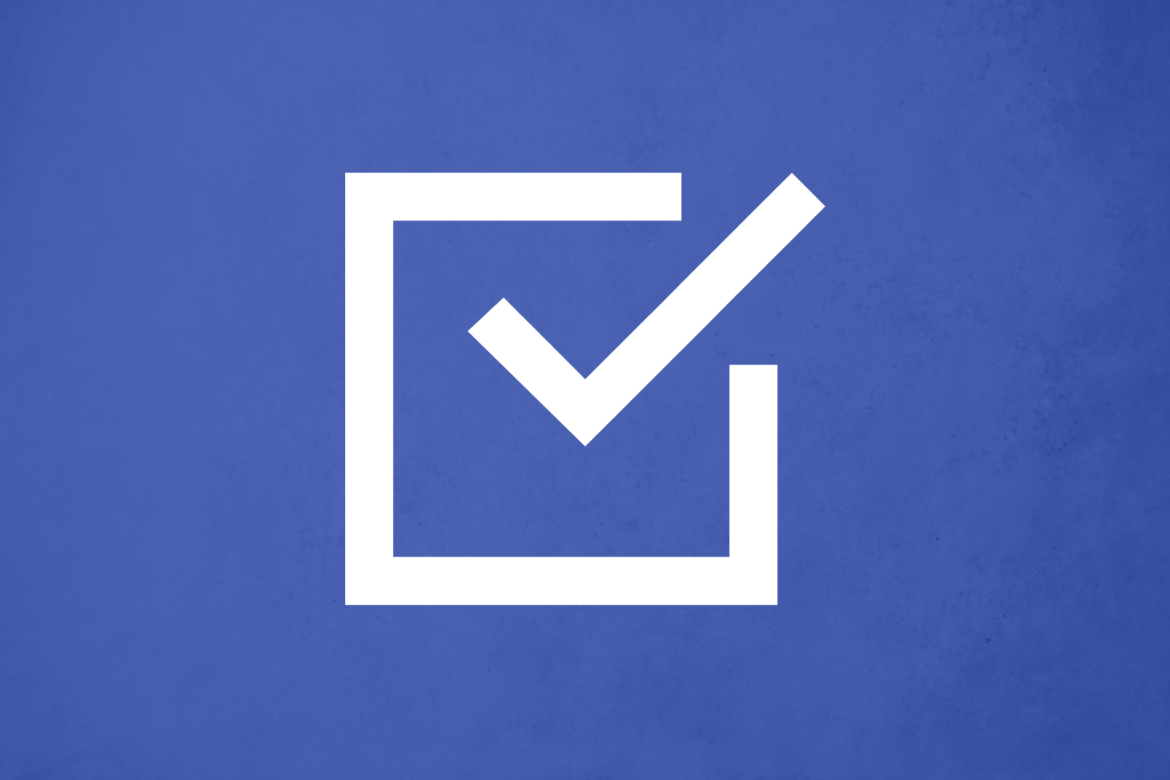 On one Facebook group focused on helping Pittsburghers through quarantine, a user wrote: “An email from UPMC said they have tested ‘nearly 1000’ samples from ill people; 5 were positive for COVID19.”

One user responded “only 5 positive…I would think that is a good thing!” And another posted in response, “best news I’ve heard in awhile.”

This implies that less than 0.5% of Pittsburgers getting tested through UPMC are positive. By contrast, about 10% of patients have tested positive across the state, a rate 20 times higher.

The Pittsburgher who made the initial claim forwarded the email to PublicSource. It’s a UPMC newsletter called HealthBeat, which is sent to anyone who subscribes. “Our health system tested about 80 select, symptomatic patients per day last week,” the email reads. “So far, we have tested nearly 1,000 samples for COVID-19. Five of those samples tested positive.”

So the user did read those numbers correctly. But did that mean Pittsburgh has an exceptionally low rate of positive tests for the coronavirus?

The answer to that is no. Allegheny County, which is among the seven hardest-hit Pennsylvania counties under a stay-at-home order, currently has 58 reported cases.

We emailed UPMC to understand the discrepancy, and a spokesperson explained by email that UPMC has been testing two different sets of patients concurrently, for different reasons.

For some tests, they are testing patients with symptoms of COVID-19, such that a physician suspects they might have the disease. UPMC has tested more than 1,000 patients in this group so far and about 11% have tested positive, which is in line with the rest of the state.

But UPMC is also testing a broader group of patients as part of a “community surveillance RESEARCH test,” according to the email from UPMC. For this study, they are testing many patients who had symptoms for a respiratory virus, including influenza, and they said they found only five positive tests out of about 1,000.

There has been some controversy around UPMC’s framing of the second research result to say that it shows there is “not widespread community transmission.” UPMC provided an article published on UPMC’s website on March 20 to explain the two different numbers. The article quotes UPMC’s doctors casting doubt on the need to reduce elective procedures in hospitals to prepare for potential coronavirus cases.

UPMC declined to make anyone available for an interview to explain the test differences further. “UPMC has been explaining this for weeks now,” wrote Amy Charley, a spokesperson for UPMC in an email. “Our experts are incredibly busy at the moment.”

Oliver Morrison is PublicSource’s environment and health reporter. If you are seeing a suspicious fact on social media that you would like fact checked, he can be reached at oliver@publicsource.org or on Twitter @ORMorrison.