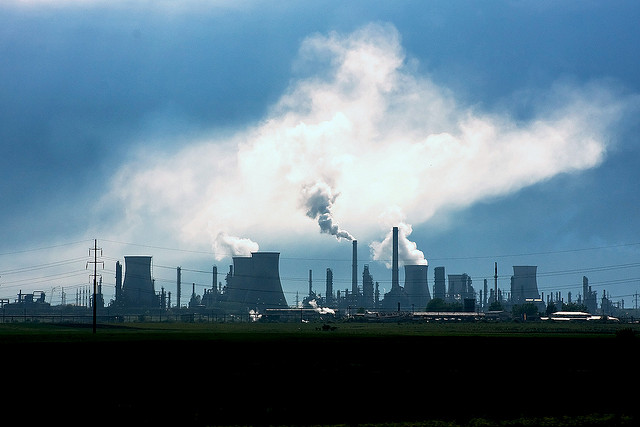 More than six million people who live near oil refineries can sleep a little easier.

The rules require the refineries to install air monitors that measure levels of dangerous pollutants, and, if those levels hit certain max limits, the companies will need to fix it and face other penalties, according to the Associated Press.

The monitors will be installed along fence lines bordering neighborhoods. EPA Administrator Gina McCarthy told the AP that most people who live within 3 miles of refineries are poor or members of minority groups.

The rules will serve as a kind of “neighborhood watch for toxic pollutants” near the nation’s 140 petroleum refineries, including dozens across the coasts of Texas, Louisiana, Mississippi and Alabama, McCarthy said. Refineries also are located near major cities such as Los Angeles, Philadelphia, New York and Chicago.

Philadelphia Energy Solutions “processes approximately 335,000 barrels of crude oil per day” and is reportedly the largest oil refinery on the East Coast.

AP notes this is one move in the EPA effort to limit “smog-forming pollution linked to asthma and respiratory illness.”

Following this ruling, the EPA is expected to set a new ozone standard by tomorrow (Oct. 1).

The EPA says the revised ozone standard has the potential to prevent “thousands of asthma attacks, emergency room visits and premature deaths.”

Others say the reduced limit would have “negligible” benefit and comes with too steep a price tag: $3.9 billion in 2025, according to an EPA estimate.