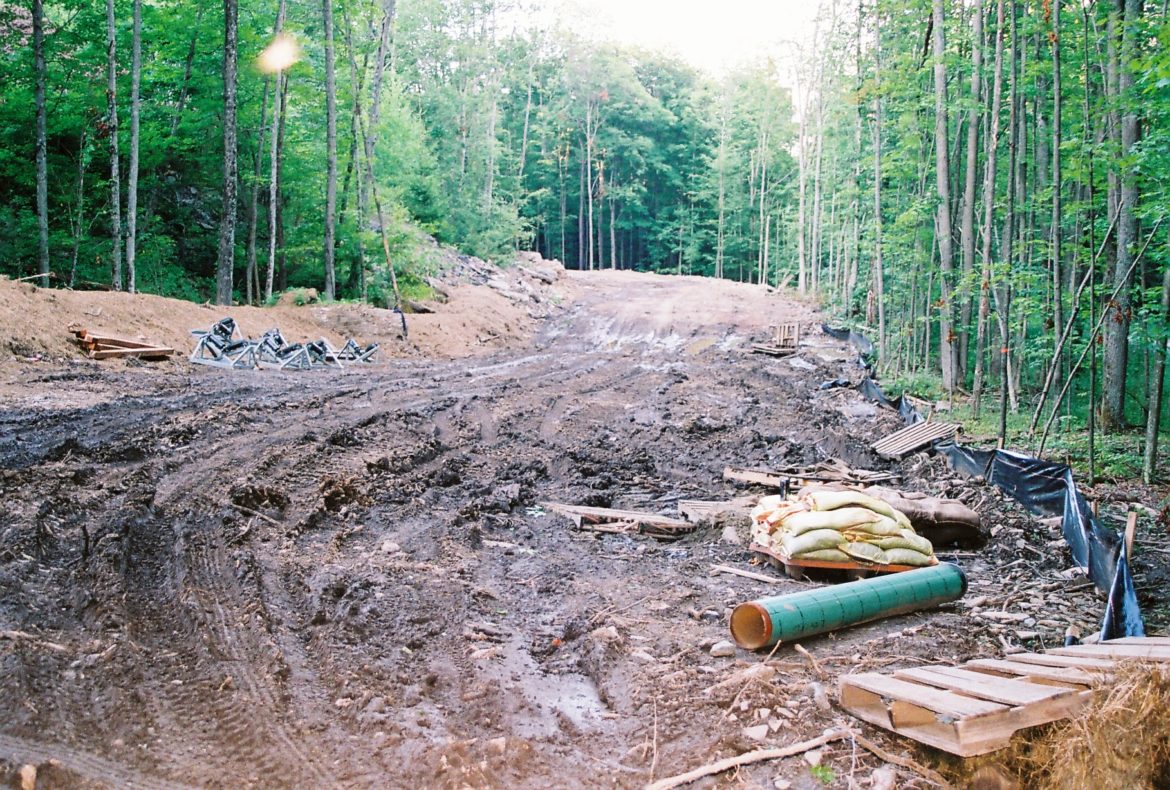 There’s not enough pipeline infrastructure in our region to move all the natural gas coming from fracking in the Marcellus and Utica shale plays to other markets. That’s changing. Big pipeline projects (some with hefty price tags) are in the works to move the gas and natural gas liquids. Some of them won’t be ready for years. Regulatory approval for these interstate projects can be slow. And some of the pipelines face intense opposition along their routes.

Here’s a list of some of the proposed pipeline projects in Pennsylvania:

*Note: Come back to PublicSource.org for updates to this list as more details on pipeline projects emerge.

This behemoth statewide pipeline project is part of a plan by Sunoco Logistics to move natural gas liquids (propane, butane, ethane) from Ohio, West Virginia and across Pennsylvania to an industrial complex on the Delaware River. The company says the project will help boost manufacturing jobs in the region. Sunoco announced its intention to build the new pipeline alongside its Mariner East I pipeline (an oil pipeline that is being converted to move natural gas liquids). The Mariner East I project has had intense opposition from environmental groups and local residents in Chester County. The second pipeline project would quadruple the amount of natural gas liquids (NGLs), which are used to make plastics, moving from shale plays to Philadelphia. The twin pipelines would feed NGLs to Sunoco’s Marcus Hook refinery in Delaware County. Sunoco also announced plans for a propane manufacturing unit at Marcus Hook to convert propane to propylene to make plastics.

The Atlantic Sunrise Pipeline Project will expand the reach of Williams’ Transco pipeline, which currently moves gas from Texas and Georgia to Pennsylvania, New York and New Jersey. The proposed addition will go from Pennsylvania’s Lancaster County to Susquehanna County. In addition to the new pipeline, existing infrastructure will be updated to allow gas to flow from the northern states to the south. The new pipeline will increase the pipeline’s capacity by as much as 20 percent. Williams said the pipeline would create about 2,300 direct hires and $1.6 billion in economic activity. But many Pennsylvanians are concerned about the project’s scope. Such a large increase may make it easier to export the gas to other countries. Many residents of the area have expressed concerns about environmental concerns about what the land will look like during and after the pipeline is built.

This expansion project is pegged to increase the amount of natural gas produced in Southwestern Pennsylvania that flows into an existing pipeline owned by the National Fuel Gas Supply Corporation. If approved by FERC, the company will install 23 miles of new pipeline from Mt. Pleasant Township in Washington County to Independence Township in Beaver County. The company also plans to modify and add elements to existing compressor stations in Mercer and Venango counties. An environmental evaluation for the project is currently under review by FERC, according to online filings.

The PennEast Pipeline Company is comprised of six energy and utility companies. Working together, the consortium plans to build a new pipeline starting in Luzerne County, Pa., and terminating in Mercer County, N.J. The intended customers of the 1 billion cubic feet/day natural gas are residents of Pennsylvania and New Jersey. Though the consortium said that they will “make every reasonable effort” to avoid invoking eminent domain, which allows them to take private property for public use, the pipeline will cross state lines. That gives PennEast the right to use eminent domain when landowners refuse to come to agreement regarding easements. Groups in both states have spoken out against the construction of the pipeline, rallying mostly behind environmental campaigns.

Williams has provided little information on its proposed Diamond East Project, which is slated to transport natural gas from northeastern Pennsylvania to western New Jersey. Though the project appears to be smaller in scope than the Atlantic Sunrise Project, with only 50 miles of pipeline compared with the nearly 180 miles in Atlantic Sunrise, the capacity would be up to 1 billion cubic feet/day.

This proposed expansion project would increase capacity on the existing Transco pipeline, a major transporter of natural gas in the southeast and northeastern United States. It would add 30 miles of additional pipe segments, called loops, alongside the existing line in Luzerne and Monroe counties, as well as modifications to existing compressor stations in Lycoming, Luzerne and Columbia counties. In August, FERC declared in an Environmental Impact Statement that the project would have “no significant impact” on Pennsylvania’s environment. According to the Scranton Times-Tribune, FERC received several comments from people asking to “consider national and global cumulative impacts” of the project, from the drilling and fracking to the use of gas and the “emitting of greenhouse gases that contribute to climate change.” FERC said it would only look at the cumulative local impacts of what could occur near the Leidy Southeast project during the project’s timeframe.

This proposed interstate pipeline would funnel gas from the Marcellus Shale to New York and New England. It would stretch from Susquehanna County to Schoharie County, N.Y. In October, the Federal Energy Regulatory Commission (which regulates interstate pipelines) approved an Environmental Impact Statement for the project that concluded the pipeline would not cause major harm to the environment. Several environmental groups, including Clean Air Council, Stop the Pipeline, Catskill Mountainkeeper, Sierra Club and Delaware Riverkeeper, as well as local residents, filed comments to FERC opposing the project. They contend the pipeline will enable more fracking in the area, which will industrialize rural areas and cause more air and water pollution, affect property values and disrupt local residents’ way of life. The pipeline will cross 289 bodies of water. This large-diameter pipe would move enough gas to power 6.2 million homes with electricity, according to FERC estimates. The pipeline still has to pass many more federal regulatory steps before getting the green light.

The Northeast Energy Direct Project is a proposed upgrade and expansion of the Tennessee Gas Pipeline (TGP) that currently runs west to east through Pennsylvania. The Northeast Energy Direct would branch off of the TGP in Susquehanna County and carry natural gas north through New York and into Massachusetts. Opposition to the pipeline can be found in all the states through which it is projected to run.

What else would you like to know about pipelines?

Feel free to ask PublicSource your questions about pipelines. Leave a comment below or email us and we will get back to you!