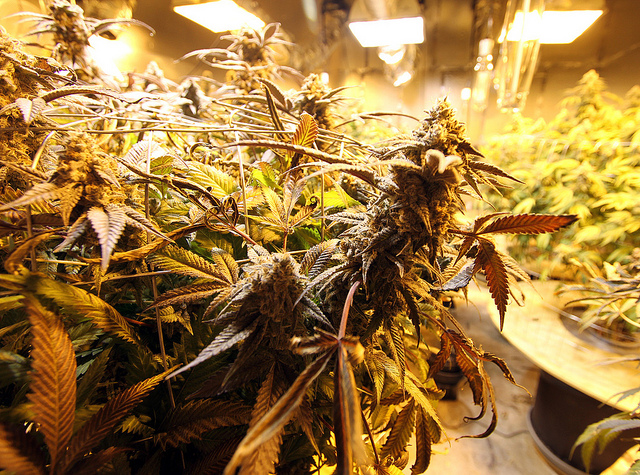 The first round of regulations will focus on growers and processors and on setting up a temporary framework to make medical marijuana available to patients under 18.

The department hopes to gather public input on the regulations through a series of online surveys available on its site.

Jeannette Ward, director of data and marketing for the marijuana consulting firm MJ Freeway, told The Morning Call that involving the public is unique and signals the department’s flexibility.

Murphy said in a statement:

Our vision is to have a high quality, efficient, and compliant medical marijuana program for Pennsylvania residents with serious medical conditions as defined by Act 16. We are also committed to being transparent and communicating effectively throughout the process with the public, stakeholders, and our partners, and are very interested in their feedback as we develop temporary regulations.

For now, the Department of Health is establishing temporary regulations to begin implementation.

The first set of these regulations will draw from the department’s first public opinion survey, available on its site until June 15. This set of questions is specific to growers and processors and asks for input on growing facilities, vehicles and containers used in transporting medical cannabis and requirements for market sale.

Each month, a new survey will be online for two weeks, according to York Dispatch. Upcoming surveys will address dispensaries, physicians, patients, caregivers and laboratories, according to the Department of Health.

The department estimates this process will be finished by the end of the calendar year.

A panel of experts, selected by Gov. Wolf and legislative leaders, will approve the final regulations alongside the Independent Regulatory Review Commission, a state agency that reviews regulations.

When the regulations are completed, the state will offer medical cannabis to patients who are residents of Pennsylvania and under a physician's care for the treatment of a serious medical condition as defined by Act 16.