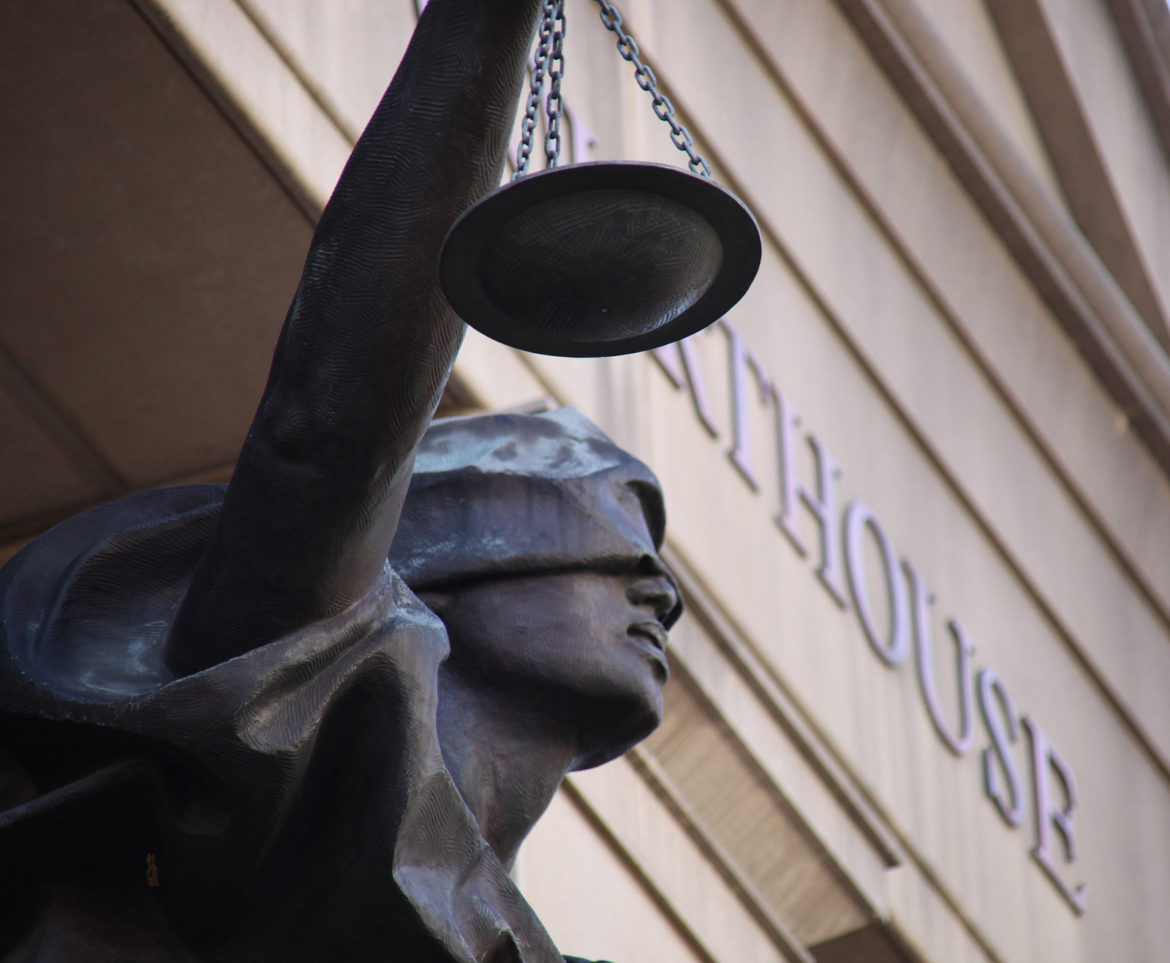 What does it take to convict an accused rapist? Is it DNA evidence? Or perhaps a seemingly true confession?

For a jury, the confession may hold more sway, even when DNA does not match.

Author Adam Benforado explained on NPR’s Fresh Air the reasons suspects admit to heinous crimes, even if they are entirely innocent.

Basically, a confession can be a way to end a stressful interrogation. Police take it as truthful, even if the statement was coerced.

And what happens is someone sitting in that interrogation seat may often think to themselves, well, this is really awful. I need to relieve this acute distress, and I need to relieve this now. I'm going to admit that I did this crime because I know that I'm innocent, and very soon after I admit, I'm sure that the police will check out my alibis. I'm sure that they will look up and find other evidence, and then I'll be released. And really this is clearly the best idea. I'll just say I did it.

“Unfair: The New Science of Criminal Justice,” Benforado’s new book, examines the case of convicted rapist Juan Rivera. Rivera was given a third trial once DNA evidence was made available (after a rape kit was finally tested).

The DNA did not match Rivera, but the jury convicted him anyway. See, Rivera had confessed to the crime, after hours of interrogation, and Benforado implies that the admission of guilt trumped actual evidence.

Benforado, who has taught law at Drexel University, details numerous other flaws in the justice system that we know can lead to false convictions.

For instance, eyewitness testimony is frequently wrong, yet investigators fail to take the same care with a witness’ memory as they would to be sure physical evidence isn’t tainted.

“What we know from the psychological evidence is memory is very, very fragile and very malleable, just like blood evidence is,” he said.

The book also examines how the theatrics of a trial – something totally independent of the actual truth – can influence a jury. The attractiveness of a witness matters. As does the way an attorney gestures or how forcefully they make an argument.

“That makes for good television but terrible justice,” Benforado said.

"Unfair" suggests the possibility of a “virtual trial,” which would use avatars to represent participants so their physical appearance is a non-issue.

A time-delay would also eliminate the influence of inadmissible testimony that might get blurted out to a jury, even if they’re expected to forget it happened.

At present, however, trials can be very unscientific, easily contaminated proceedings. The result is an imperfect justice system that is prone to tragic mistakes.

For instance, here is our past coverage of entire branches of forensics that were once seen as close to infallible. Not so today.