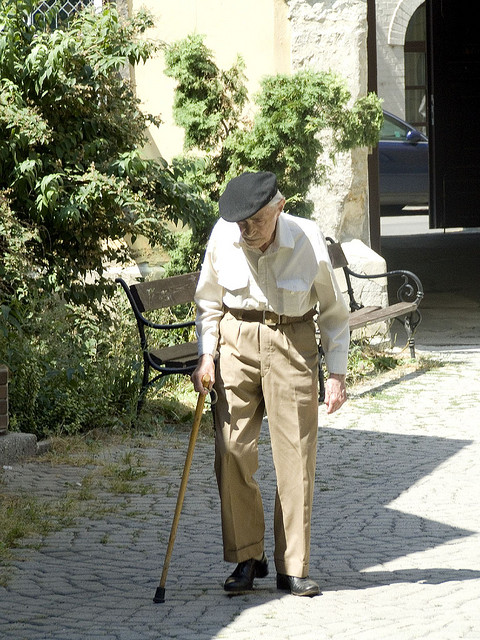 About 16 million senior citizens in America have a disability, and as people continue to live longer with disability and illness, the country’s safety net will be put to the test.

The National Institute on Aging used Census data from 2008 to 2012 to analyze the health and wellness of the elderly population, which includes nearly 41 million people, according to a HealthDay News report.

"With the first Baby Boomers having entered the 65-and-older ranks in 2011, the United States may experience a rapid expansion in the number of older people with a disability in the next two decades," the report authors wrote.

"The future of disability among older Americans will be affected by how this country prepares for and manages a complex array of demographic, fiscal, medical, technological and other developments that will unfold in the next several decades," they added.

The researchers found that disabilities became more common for people 85 and older and for women; about two-thirds of seniors who reported a disability were women.

Socioeconomic factors were also linked to disability in the golden years. The study found that people were more likely to have a disability if they had not graduated high school and if they lived near or below the poverty line.

The disabilities included in the study were impairment of hearing, vision, mobility, memory and the ability to complete basic daily activities, like dressing or using the bathroom.

The most common type of disability was difficulty walking or climbing stairs, which was reported by two-thirds of seniors with a disability.

Pennsylvania was one of nine states cited as being home to about half of seniors with disabilities. The highest rate of disability, at 48 percent, was found in Mississippi’s elderly population.

With the elderly population expected to increase dramatically over the next decade, the National Institute on Aging urged both public and private sectors to examine the systems that serve seniors.

Recently, the Pennsylvania Supreme Court established an Office of Elder Justice to improve access to the courts and to extend more protections to seniors who may be experiencing abuse and neglect.