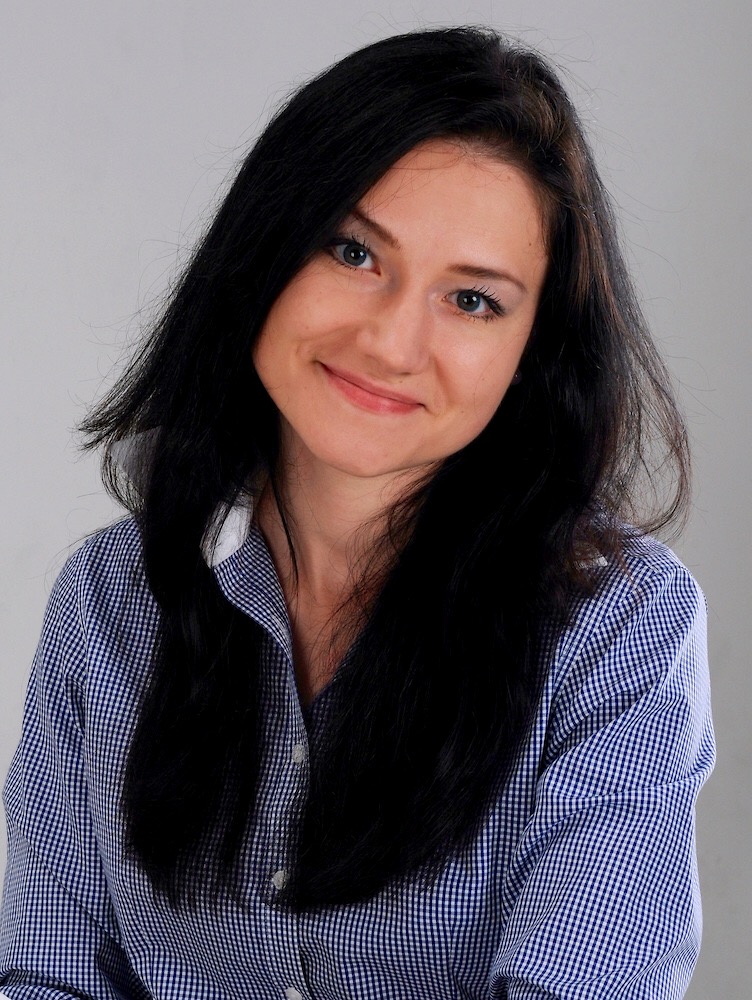 Mila Sanina, deputy managing editor of the Pittsburgh Post-Gazette and a digital media innovator, has been named the new executive director of PublicSource, the Pittsburgh investigative reporting website, the PublicSource Board of Directors announced Wednesday. Sanina joined the Post-Gazette in 2011 as its social media editor. She was promoted in 2013 to assistant managing editor for online operations and in November 2015 to deputy managing editor to supervise deeper integration of the newspaper’s online and print operations.

“I am thrilled to join PublicSource,” Sanina told its staff. “We have a lot to do as a team but doing great journalism will remain our priority. We will be telling stories that engage, inspire, challenge, teach and surprise — unique stories that matter for Pittsburgh and communities at large.

“We will be the source of investigations and enterprise stories, but we will also provide platforms for concerned residents who want to be part of important conversations, debate issues and find answers to questions that affect their lives. We will depend on our readers. That’s why we will produce journalism that matters to them.

“We will strive to build a sustainable journalist organization that is an indispensible resource for Pittsburgh, for its communities, for the smart, for the curious, for the proactive, for residents who care.”

She graduated from American University Bulgaria before earning a master of Public and International Affairs degree from the University of Pittsburgh. A native of Kazakhstan, she speaks Russian, French and Kazakh as well as English.