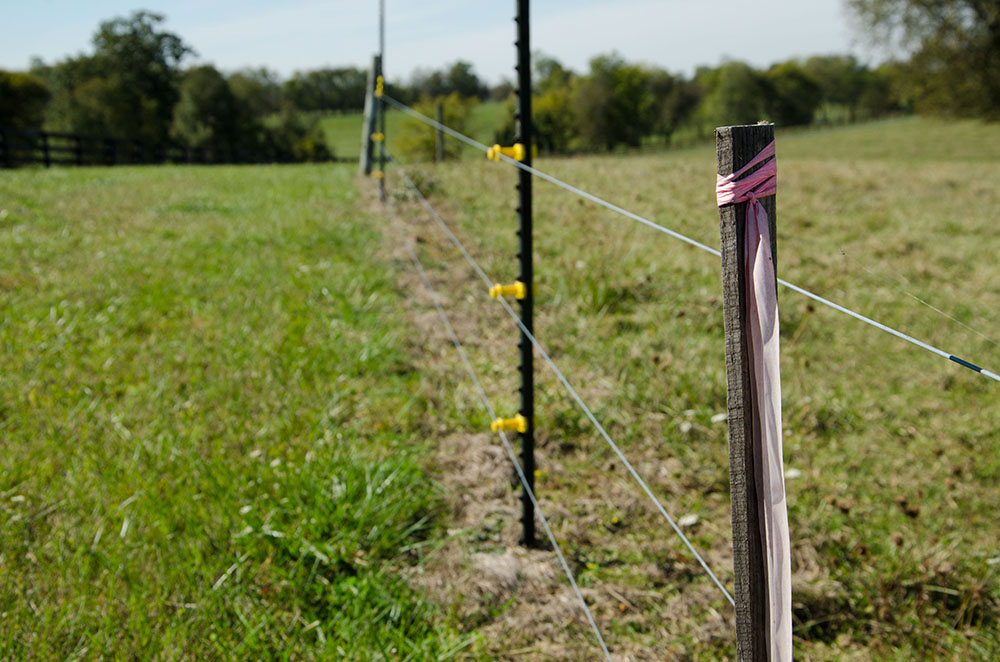 The debate over the proposed Bluegrass Pipeline in Kentucky seems to have reached a tipping point after two incidents hit the state last week.

From The Louisville Courier-Journal:

“It is just further evidence that this project is ill-conceived,” said Dorothee Skeehan of Raywick, Ky., in Marion County, who said she and her husband felt the pipeline blast from about 30 miles away and have been approached by Bluegrass to obtain easements on their property. “I am all the more convinced, if they put this in, there will be no living with it."

The Bluegrass Pipeline would carry natural gas liquids from fracking areas in Pennsylvania, Ohio and West Virginia to profitable petrochemical markets on the Gulf Coast.

PublicSource spoke with landowners in Kentucky late last year who said they oppose the pipeline coming onto their property because of public-safety issues and concerns about environmental harm.

The blast in Adair County caused three homes, two barns and at least six vehicles to catch fire, according to the Courier-Journal. The day before, a 40-foot-wide, 30-foot-deep sinkhole collapsed under the Bowling Green Corvette Museum.

Again, from The Louisville Courier-Journal:

Both disasters reflect concerns raised by critics of the proposed Bluegrass Pipeline, who argue it is too dangerous and risky for Kentucky, in part because of the state’s limestone karst geology that produces sinkholes and carries water through caves.

The incidents also come as the Kentucky General Assembly is weighing bills that could slow or potentially derail the pipeline by setting condemnation power limits on developers of natural gas liquids pipelines.

Officials from the companies proposing the Bluegrass Pipeline said Kentucky landowners and residents shouldn’t worry because the pipeline will be built and maintained safely.