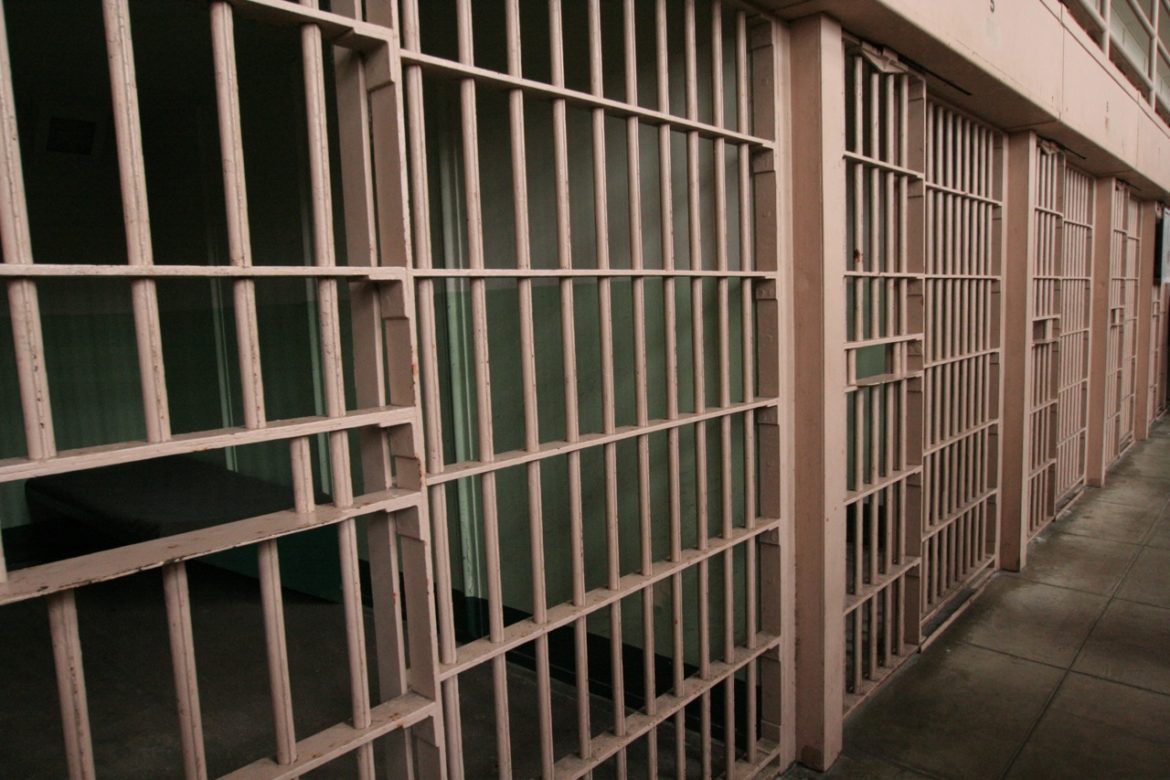 The violent crime rate for the United States is roughly half of what it was at the beginning of the 1990s, but related crime surveys fail to capture an enormous number of assaults and rapes inside American prisons, according to a recent article from Slate.

The federal government tracks crime annually with the FBI’s Uniform Crime Reports and the Bureau of Justice Statistics’ National Crime Victimization Survey. However, the government has only a limited view of potential crimes committed against individuals in state and federal custody.

So while violent crime has dropped nationwide, the statistics are incomplete for a system that houses roughly 2.2 million inmates – a population that would create the fourth-largest city in the U.S., the article said.

If we had a clearer sense of what happens behind bars, we’d likely see that we are reducing our violent crime rate, at least in part, with a statistical sleight of hand—by redefining what crime is and shifting where it happens.

“The violence is still there,” says Lovisa Stannow, the executive director of Just Detention International, a human rights organization dedicated to ending sexual abuse and violence in prisons and jails. “It’s just been moved from our communities to our jails and prisons where it’s much more hidden.”

While offenses against inmates are still crimes, the likelihood that they will be investigated and lead to prosecution is “vanishingly small,” the article said. That an alleged crime even happened may not be recorded.

A prison inmate is actually less likely to be murdered than someone not incarcerated — but the likelihood of an inmate being beaten, sexually assaulted or committing suicide is higher, the article said.

While specific numbers are hard to pinpoint, a survey of inmates from 2004 found that 16 percent of inmates in state prison systems reported being injured in a fight while incarcerated, according to Slate.

There were no specific numbers in the reports about Pennsylvania, where the state corrections department listed 51,512 inmates at the end of 2013.

Data from the Bureau of Justice Statistics for 2000 shows that there were 52,307 assaults on inmates and staff members — a rate of 4,260 violations per 100,000 individuals, according to the article. That same year, the FBI recorded 911,706 aggravated assaults in its nationwide survey, or a rate of 324 incidents for every 100,000 people.

Following a Congressional mandate in 2003, the Justice Department has put the most effort into tracking the number of sexual assaults involving inmates. In 2012, four percent of the country’s prisoners and 3.2 percent of jail inmates reported being the victim of a sexual assault, the article said.

The number of inmate victims could be higher.

When you account for inmate turnover that figure represents roughly 200,000 possible victims a year, according to BJS. Because the survey tallies victims and not incidents, an inmate who is raped repeatedly in a given year counts as a single entry. It’s realistic to believe that the true number of incidents is a multiple many times that 200,000 figure.