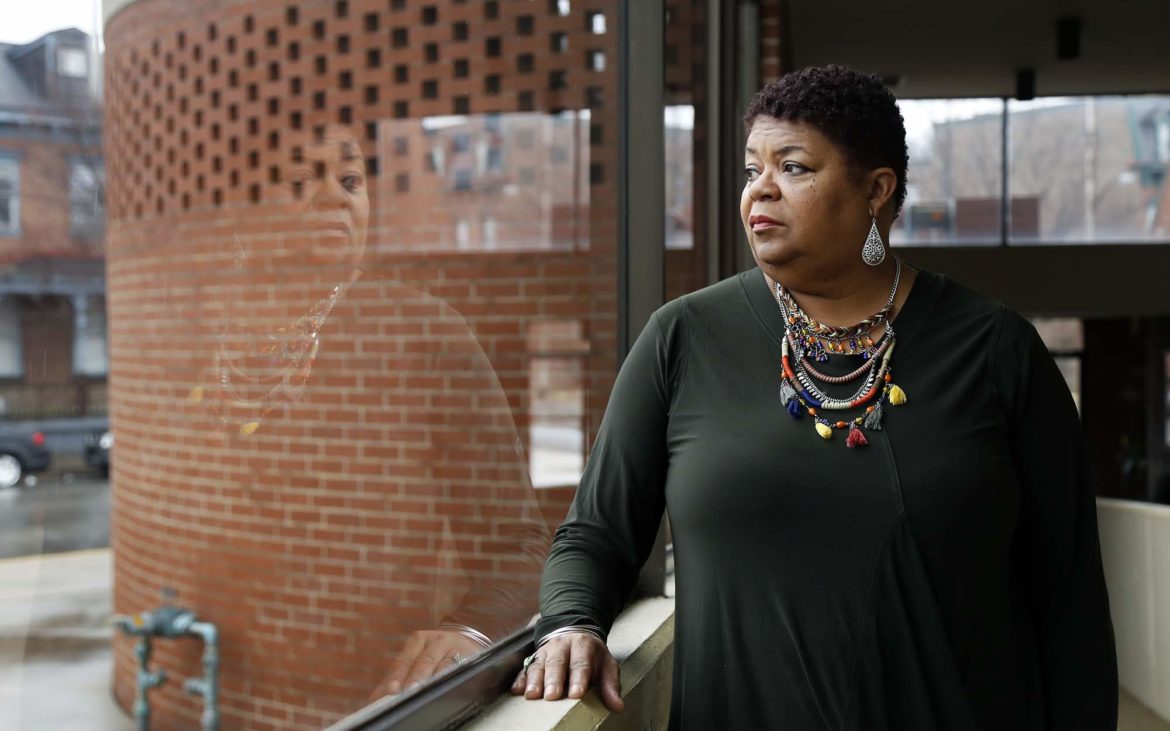 But as the bills near a vote at Pittsburgh City Council, Rev. De Neice Welch, president of the Pennsylvania Interfaith Impact Network, explains a far different concern.

“Any ordinance like this… always lands on the backs of young African-Americans,” Welch said broadly about gun control laws. “Always.”

She generally supports gun control measures after the Oct. 27 mass shooting that left 11 people dead in a Squirrel Hill synagogue. Welch’s concerns about over-policing are based on scenarios where police across the country overreact when a black resident is seen holding a cell phone or raising a fist.

“The phrase, ‘I’m in fear for my life,’ has literally given [officers] permission to fire at will,” Welch said.

PIIN is a Pittsburgh faith-based organization focused on equity and social justice in the region. Welch said the organization is still looking at the specific language of Pittsburgh’s ordinances.

The city’s proposed bills to ban assault weapons and accessories are enforceable with a $1,000 fine per offense. If an individual refuses or is unable to pay, they could be sentenced to up to 90 days in jail. A third bill allows courts to temporarily remove an individual’s firearms if family or police think they pose a significant threat to themselves or others.

City officials had set an original goal of passing the bills around the Feb. 14 anniversary of the mass shooting in Parkland, Fla. Currently, council members are considering amendments to address concerns raised by mental health professionals and to clarify the specific weapons and circumstances covered by the bills.

Since 2014, 80 percent of Pittsburgh’s homicides had a black victim. In that period, firearms were used in 86 percent of all city homicides.

Jamaal Craig, PIIN’s executive director and a former police officer, cited a “level of distrust” between Pittsburgh’s black residents and members of council.

He commended city officials for taking up the gun control legislation but said there needs to be “serious debate” on the issue of over-policing.

“What I would like to see city council do is take a town hall or public forum into the communities most impacted by gun violence,” Craig said.

Although victims in the Tree of Life shooting were targeted because of their Jewish faith, gun violence in Pittsburgh disproportionately impacts the city’s black communities. Since 2014, 80 percent of Pittsburgh’s homicides had a black victim. In that period, firearms were used in 86 percent of all city homicides.

“It may seem to some people as an overreaction to jump up and say these [ordinances] are dangerous to black communities,” Harris said. “It has less to do with the specific laws in this case and more to do with the overall problem of disproportionate enforcement…this could happen with jaywalking or any number of issues.”

Harris cited, for instance, the disproportionate rates at which black men are penalized by laws criminalizing marijuana possession. Notably, Pittsburgh decriminalized possession of small amounts of marijuana in December 2015, though it remains a state crime and officers continued to disproportionately arrest black residents.

Councilman Corey O’Connor, who represents District 5, is helping spearhead council’s efforts on the gun legislation. He stressed that the proposed ordinances won’t be punishable with criminal charges. 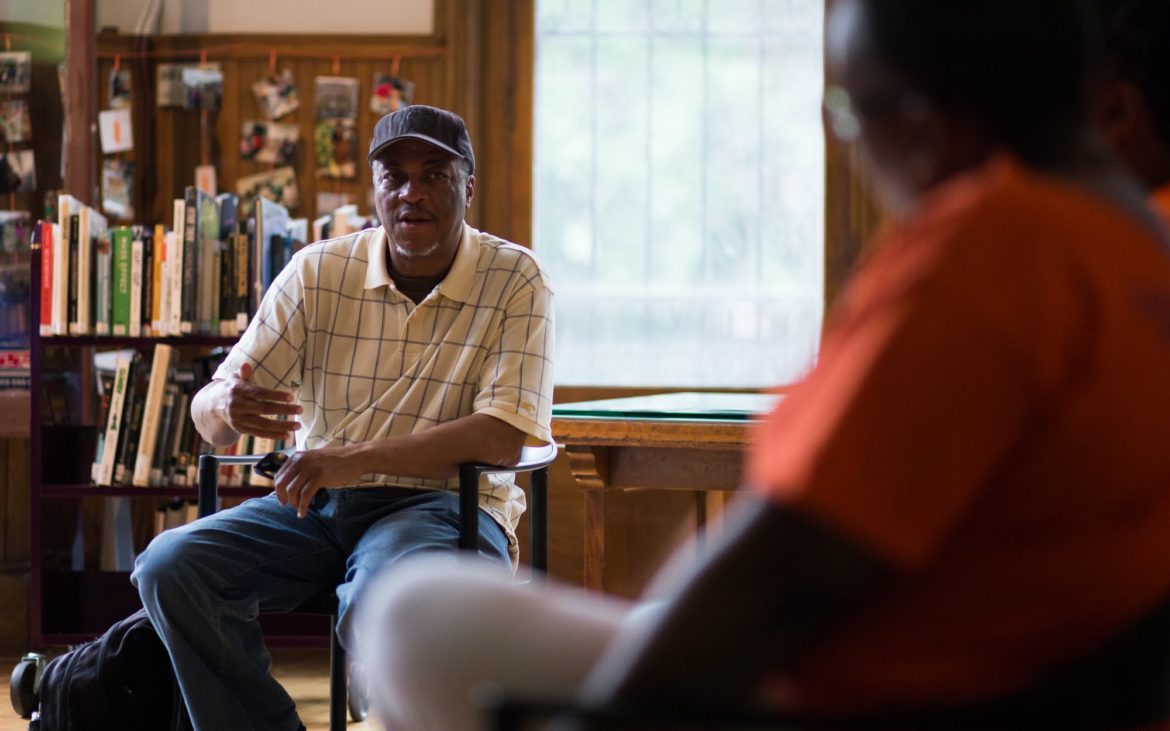 “I think a lot of people think that we’re going to knock on everybody’s door… and take their guns,” O’Connor said. “Our police are not going to do anything like that.”

The city will only be issuing citations, not making arrests solely for violating the ordinances, though jail time is possible if an individual can’t pay the associated fine. “If there was a search warrant for a criminal charge from the DA, [possessing a banned weapon] would be an additional citation.” O’Connor said.

Mayor Bill Peduto has taken a firm tone with critics.

“Arrest me. Sue me. Impeach me,” he tweeted recently. “I was elected to protect my constituents and that is exactly what I will do.”

Pittsburgh-area activist and New Afrikan Independence Party Founder Khalid Raheem said he doesn’t believe gun laws will reduce violence because they do not address the root causes of violence, which he described as structural racism and lack of economic opportunities.

“People feel forced to resort to illegal types of activities to try to pay their bills,” Raheem said. “Or they feel compelled to look the part through television and media, to try to keep up with the Joneses, or what they think the Joneses might look like.” 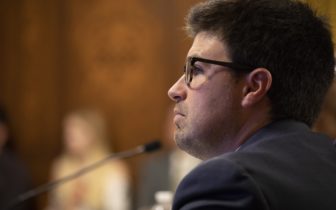 Raheem said he is concerned that Pittsburgh’s ordinances could penalize individuals who carry prohibited guns to protect themselves or because they’re trying to match portrayals in the media.

“Changing gun laws is not going to address all of those issues,” said Raheem, who campaigned locally for increased oversight of police in Allegheny County. His efforts intensified after the June 2018 shooting death of Antwon Rose II by an East Pittsburgh police officer.

Shira Goodman, executive director of CeaseFirePA, said she could not speak to concerns about over-policing but is hopeful that the city will be a national leader on gun reforms.

“There’s starting to be a real culture change around guns,” said Goodman, whose organization advocates for gun control legislation. “The NRA’s power rests in part on a myth that it’s impossible to challenge them, and that myth is starting to fail.”

Kieran McLean is an editorial intern for PublicSource. He can be reached at kieran@publicsource.org.

This story was fact-checked by Erin West.