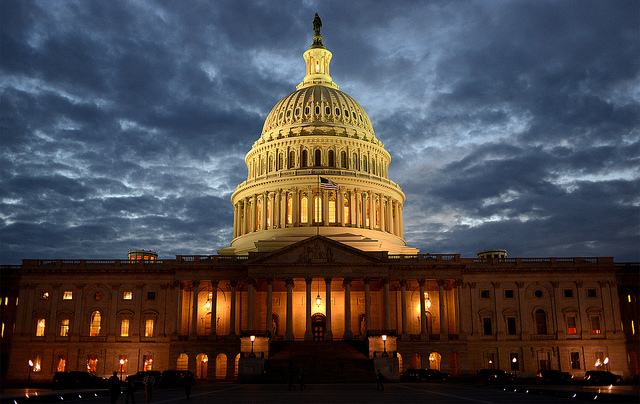 Ohio lawyer David Langdon has been connected to groups that have spent millions on federal and state races in that important swing state, according to The Center for Public Integrity.

Two such groups, nonprofit Citizens for a Working America and a super PAC with the same name, combined to spend roughly $1.1 million on the 2012 presidential election alone.

In total, groups connected to Langdon have spent at least $22 million since the 2010 election cycle.

Langdon has also worked on religious freedom cases for the Alliance Defending Freedom, represented tea party groups against the Internal Revenue Service and represented an anti-abortion group in front of the U.S. Supreme Court.

Langdon is “very influential, not very well known by the general public, but very well known in the dark shadows of politics,” said Ian James, executive director of Freedom Ohio, which advocates for a referendum to repeal the 2004 constitutional amendment banning same-sex marriage. …

Langdon was a lead author of a state constitutional amendment defining marriage as between a man and a woman...

Because Ohio, much like Pennsylvania, is always well-fought ground in presidential elections, Langdon may play a key role in taking the state for Republicans or in the race to unseat Ohio Republican Sen. Rob Portman.

Many of these groups transfer money among each other, making it difficult to track their original source.

The convoluted network “appears pretty clearly to be geared toward opaqueness,” said Robert Maguire, who investigates political nonprofits for the Center for Responsive Politics and has written about the groups.

Langdon has been tied to former Ohio Secretary of State Kenneth Blackwell, who also ran to be Ohio’s governor in 2006, and to Ohio Treasurer Josh Mandel.

The Center for Public Integrity found that Langdon had been paid $1.3 million since 2010, but not all of it for election work.

Langdon earned about $176,000 from CitizenLink, the lobbying arm of Focus on the Family, which was founded by evangelical Christian James Dobson.