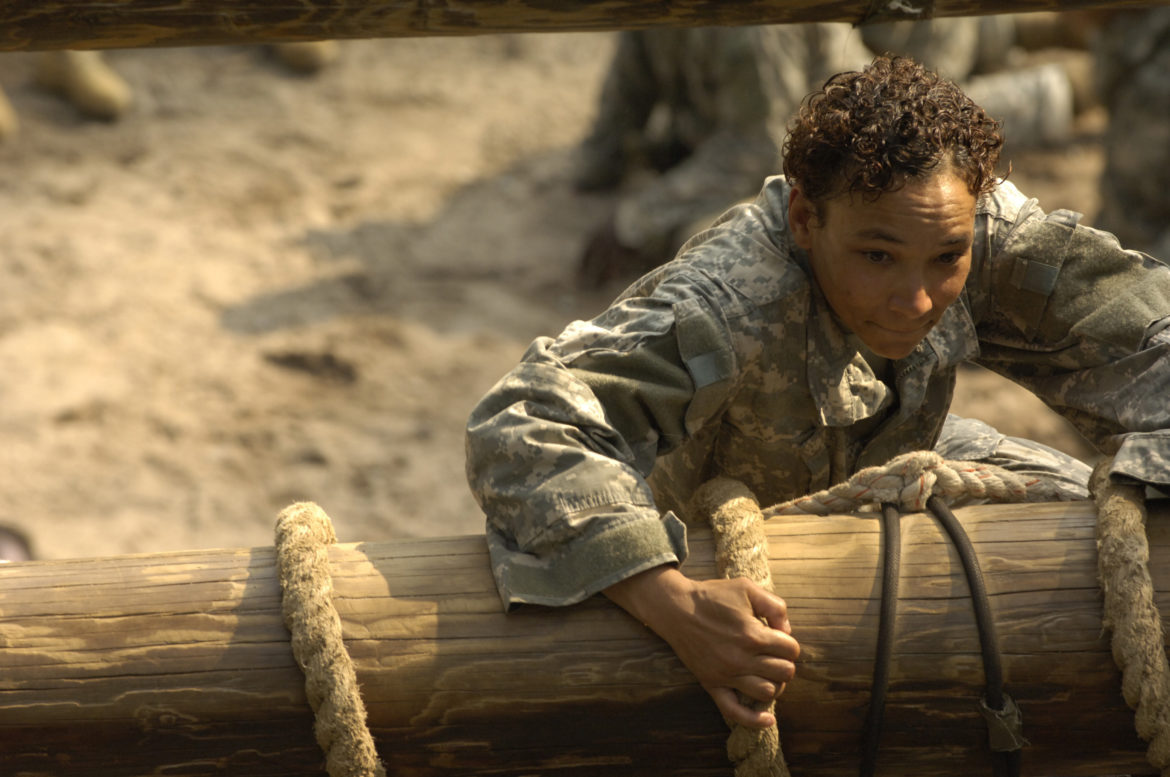 A federal announcement Thursday declared that women can now join all positions in the military, but it’s unclear if they’ll be subject to the draft.

In the announcement, Defense Secretary Ash Carter ordered the military corps to submit plans opening 220,000-odd all-male combat positions to women by Jan. 1. He gave the corps until April 1 to implement the plans.

While some politicians are saying women will now have to register for the Selective Service, a law bans them from being drafted.

“A 1948 law explicitly bars women from being registered for the draft, and the Supreme Court upheld that restriction in 1981, shortly after the Jimmy Carter administration revived the draft registration following the Soviet invasion of Afghanistan.”

Right now, the Selective Service Act requires American men to register for the draft up to 30 days after they turn 18.

Bernard Rostker, a former undersecretary of defense, said the 1948 law will have to be overturned or revised in order for Carter’s ruling to be deemed constitutional.

On Thursday, Carter said, “It’s an issue that’s out there.”

A spokesman for the Selective Service said the decision is up to the president.

The Marines were the last stakeholders to oppose the decision. In response, they published an executive summary in support of denying women admittance to some army ranks. The so-called “Integrated Task Force report” gives evidence that all-male troops are more effective and less likely to get injured than squads involving women.

“Carter’s bottom line … [is] while the average female soldier or Marine may be weaker and slower than her male counterpart, outstanding women can out-perform average male military personnel.”

Other stakeholders, namely Democratic lawmakers, support Carter’s announcement. Rep. Jackie Speier, D-Calif., commented, “It is long past time that we let [women] fight in every capacity.”

Carter’s announcement shows America is becoming more tolerant of marginalized groups serving in the U.S. military. The Los Angeles Times highlights that the decision comes after two women who graduated from the Army’s Ranger School in August were denied admission to the 75th Ranger Regiment.

According to the Pentagon, more than 250,000 women have already served in military capacities in Iraq and Afghanistan since 2001. The military has also opened up 111,000 jobs to women since 2013.

In June, the Obama administration included gay and lesbian service members under the equal opportunity policy. President Obama also appointed Eric K. Fanning as secretary of the Army, making him the first openly gay leader of a U.S. military service.

In a statement, Obama said:

“I know that this change, like others before it, will make our military even stronger … Our armed forces will draw on an even wider pool of talent. Women who can meet the high standards required will have new opportunities to serve.”