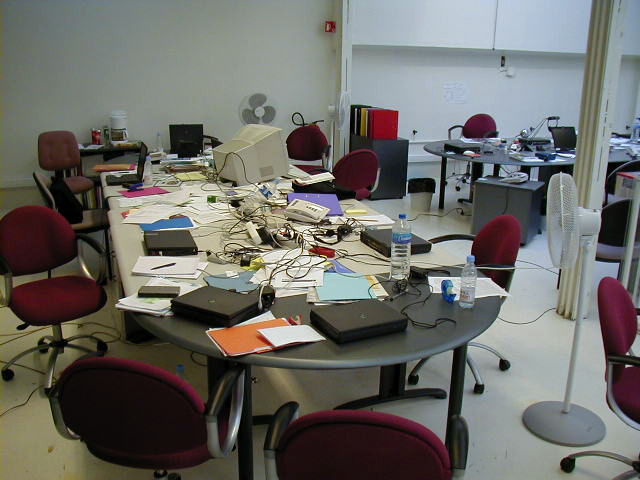 If women were paid equally to men across the United States, about $4.3 trillion would be injected into the country’s economy by 2025, according to an April study from the McKinsey Global Institute, the research arm of a global consultancy firm.

Even if all states just matched the progress of the state moving fastest toward gender equality, the gross domestic product [GDP] could grow by $2.1 trillion in the same time.

In order to achieve the rise in GDP, the study noted that the country would need six million more jobs for women, as well as investment from private industry and the government to create jobs, increase skills and facilitate job matching.

The report measured each state’s parity score, meaning how close each state is to achieving equal pay, ranging from 0 to 1, with 1 being full equality.

Pennsylvania fell near the bottom of gender equality with a score of 0.63.

To determine the state’s parity scores, researchers considered labor force participation rates by gender, the prevalence of part-time vs. full-time work for each gender and gender employment patterns for multiple sectors, according to the report.

From a Mckinsey & Company article about the report:

To give an idea of the considerable challenges that the United States faces, there are just 66 women for every 100 men in business-leadership and managerial positions, women do almost double the unpaid care work that men do, and there is one incident of sexual violence for every two women in the United States.

The study notes that teenage pregnancy, violence against women, and a gap in education levels for men and women limit “women’s economic potential.” Furthermore, the traditional roles that women take on outside of the office reduce women’s participation in the labor force, their earning power and their ability to move up in company ranks.

The study comes shortly before Equal Pay Day, which is recognized on April 12 this year. According to the National Committee on Pay Equity, the date is chosen based on how far into the year a woman would have to work to make what a man earned in the previous year. So in this case, a woman would have to work nearly three and half months more to match what a man made in 2015.

Although Illinois, Wyoming, Maine and Vermont have state legislation to ensure equal pay and treatment for women, the most recent attempt at federal regulation, the Paycheck Fairness Act, was defeated by the Senate in 2010.

Nonprofit Quarterly’s Jennifer Amanda Jones pointed out that while equal pay for women is crucial, it is important to include transgender and non-binary individuals in the discussion as well.

There are, of course, many nuances to and competing viewpoints about this issue. Gender inequity in pay is rooted in social and cultural norms. These norms shape our ideas about the world...Advancing true equality requires deep engagement from all parties (employers and employees of all genders), and a willingness to let such cultural and social norms evolve.